Zoe Saldaña: From Avatar to Lioness in Mallorca

La Fortalesa on Pollensa Bay will be one of the locations

Actress Zoe Saldaña, one of the stars of the Lioness series currently being filmed in Mallorca, was enjoying some family time on Thursday. She was with her husband, actor Marco Perego, and their three children - Bowie, Zen and Cy Aridio.

Famous in particular for her role as Neytiri in Avatar:The Sense of Water, the actress, unlike some other celebrities who have been in Mallorca, made no attempt to hide behind a cap and sunglasses. She was approached for a selfie, which she gladly agreed to. 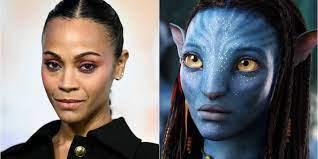 Another cast member, Morgan Freeman, has also been very open, having dined at the same restaurant in Palma - Sandro - on two occasions and happily obliged to photos. Nicole Kidman, who it is understood will be arriving in Mallorca shortly, has apparently requested tighter security arrangements. 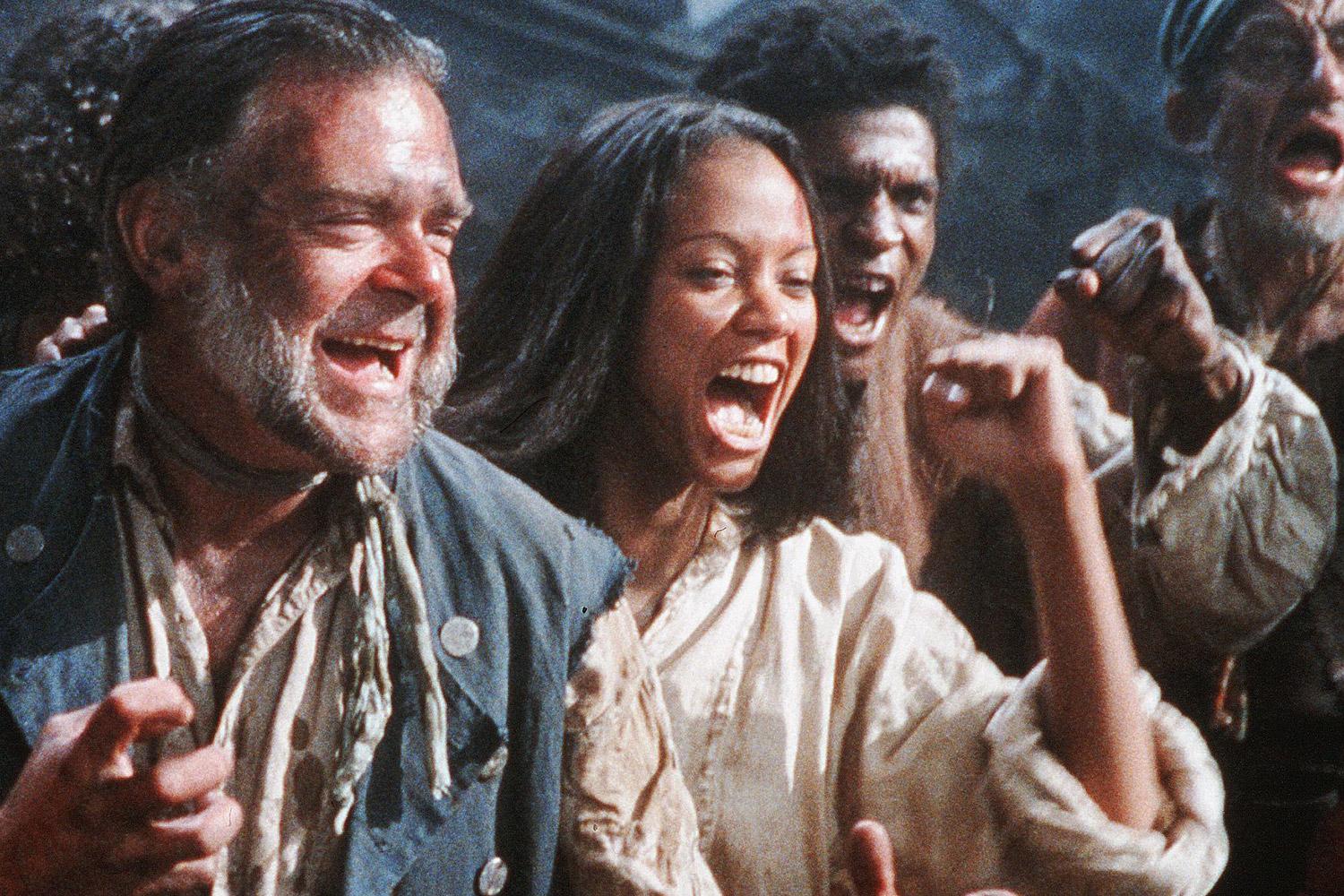 Locations for Lioness will include Son Vida in Palma, Formentor beach and La Fortalesa on the Formentor peninsula, which is already well known as a filming location, such as for The Night Manager BBC series.