Gay or Straight, it's called "acting" for a reason!

Has anyone else noticed the use (overuse?) of the modern ‘go-to’ word - Influencer?

I really do try and ignore some of the more ludicrous aspects of modern life, I really do, but - sometimes! The latest pronouncement to have me rolling my eyes heavenward, is the one where a well known director has suggested that only gay actors should play gay characters on screen, or on stage. My first unworthy thought was to consider if that ruling was employed across all the performing arts - whereupon only those whose sexuality complies with that of the part they were playing could act that particular part… quite a few gay actors could be ‘resting’ for quite some time in the future.

Because to be fair about this, surely only so-called straight actors could play heterosexual characters. And so the madness begins! If this sexual and gender compliance was rolled out (sorry about this!) to all elements of public entertainment, what would happen to the ‘Dame’ in grotesque drag at your annual community pantomime and that thigh slapping young woman dressed in tights pretending to be a young lad? The trouble with this type of ‘right on’ attitude to almost anything, is that it comes with unforeseen circumstances, which mostly damages the perceived minority it was supposed to protect.

Personally I am also rather suspicious of anything which is labelled ‘culturally appropriated’ as if any culture is set in stone or has to be subjected to rules that seek to protect a sort of cultural copyright. This is not only stupidly apparent in a theatrical context, but - self defeating as well in all types of cultural expression. For instance, Rock &Roll music seemingly born via the gyrating hips of Elvis Presley in the early 1950’s, was in fact a direct descendant of African slavery and the advent of jazz in black communities of the American south. All culture changes and is morphed into something other than it was originally intended to be….so, reducing the performing arts into a strictly controlled, racially and sexually categorised activity is both ludicrous and deeply illiberal.

It also has to be said that the trouble with allocating certain acting roles to different groups of people who fit the profile of the character involved - is that, where does this all end. Meaning, should casting directors only hire actors that naturally fit any given role? Should only convicted murderers be considered to play the parts of - er, murderers in an upcoming production? Maybe, more sensibly - only mothers can play mothers, fathers can play fathers - war heroes, corrupt politicians, royalty can play royals - where does it end! We are not talking of acting anymore, but - an exercise in racial and social stereotyping.

As we are on the subject, just recently Netflix has launched a new drama set within the imagined English aristocracy circa 1816 - perhaps unsurprisingly ‘Bridgerton’ has proven to be a box office winner with its heady mix of a very thin plot-line, superb costumes, high production values and lots of glamour, intrigue and sex.

However, perhaps a little more controversially (for some) many of the aristocrats are played by black actors, indeed the handsome lead - aka the Duke of Hastings, played by Reg-Jean Page, seems to be in the frame for the James Bond role, soon to be up-for-grabs on the departure of Daniel Craig. Personally, I found the multi-racial cast both intriguing and found it worked on a number of levels - indeed, it seems that most women have generally been very much in favour of the imaginative casting of the Duke of Hastings character! So please don’t talk to me of only gays playing gays and other such nonsenses. After all, the greatest playwright of them all - i.e. William Shakespeare, was both inventive and bold in some of his complex characterisations over 400 years ago - even though at that time men had to play women in his Tudor age theatrical productions.

Am I the only person to notice that many young women under the age of thirty are choosing to go grey early in life by using silver and grey hair dyes? Indeed, as I read somewhere recently - “Modern silver and grey hair colour is incredibly flattering and is actually very different to grey hair that has changed through age.” “It’s really interesting that younger women are going for metallic grey, recognising that it is a very graceful sophisticated look.” This is all very well if you ask me, but if this trend continues in other areas, baldness and beer bellies may soon be considered alluring. Also, I’m not convinced that this new grey fashion for hair will last very long, because it’s alright if you look like a Hollywood starlet, but flowing grey hair after 45 will have you looking like a slightly mad cat-woman or much worse.

But that’s the trouble isn’t it; when you are young and carefree, tight of bottom and firm of breast you’d look good in a black bin-bag. Then there is the general unfairness whereupon grey hair on a middle-aged man is thought to be mostly distinguished, but on a woman similarly age afflicted, the words bag-and-lady spring to mind.

ARE YOU AN ‘INFLUENCER’ - IF SO, WHAT DOES IT MEAN?

While I’m at it, has anyone else noticed the use (overuse?) of the modern ‘go-to’ word - Influencer? Well, I Googled the word - and perhaps unsurprisingly, it means someone who people believe has an influence on their lives. Or, that person…him-or-herself, rejoicing in that self-awarded sobriquet on a level of certainty that is both self-regarding and faintly ridiculous. Unhappily, this amorphous activity is mostly designated upon people who seek to ‘influence’ people or persons unknown, via social media. So that’s all right then! 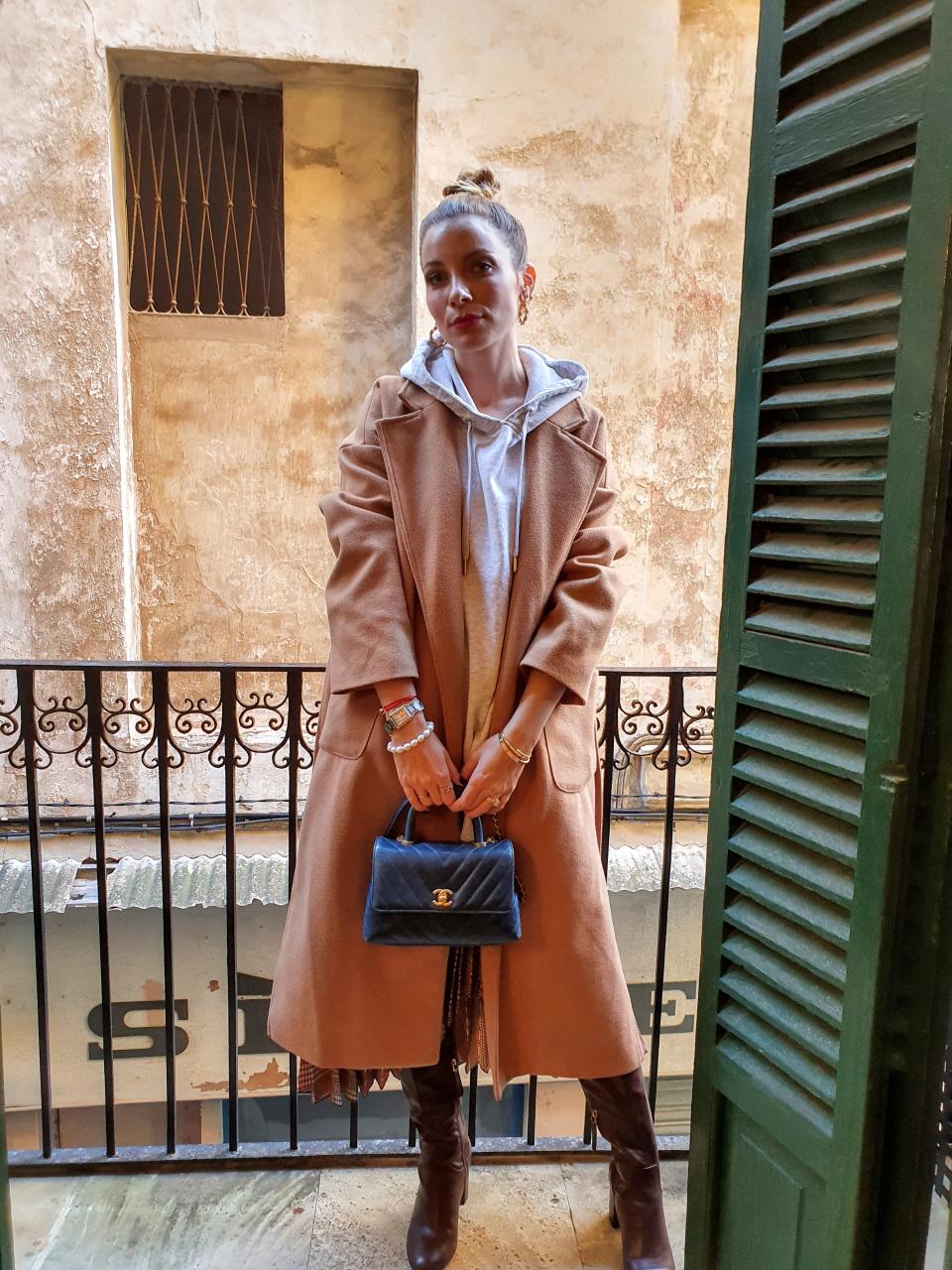 George | over 2 years ago

“We are not talking of acting anymore, but - an exercise in racial and social stereotyping”. This, Mr Leavers, is something your hero, Joe Biden, is very keen on. He has also made it illegal to criticise trans men athletes if they want to compete against biological women.

Makes me wonder when the first gender neutral Hollywood movie will come to screen. Played, directed and filmed by gender neutral people only, as only they can capture the true gender neutral emotions and vibes. Men and women may even like it too, maybe even gays and lesbians, not forgetting shemales. I am sure it will be a true box office bomb!