The highs and lows of the week

... was European Commission president, Ursula von der Leyen. With UK and World Health Organization accusations of vaccine nationalism ringing in her ears, she and EU leaders finally stopped short of a vaccine export ban. Instead, AstraZeneca were told that they had catch up on deliveries to the EU before exporting doses elsewhere. With France running into problems with second doses, the rhetoric was cranked up a further notch or two - France’s foreign minister saying that the EU shouldn’t be paying the price for the UK’s vaccination policy. Points about the EU’s approach to vaccine distribution aside, it was a week when sadly the almost inevitable politics of vaccine took over.

For Palma town hall having had the common sense to pause the process of changing certain street names after there was great criticism in respect of some. The rationale for the changes was association with the Franco regime and the Nationalists during the Civil War. However, it was pointed out that some of the names had been given for reasons entirely unrelated to Franco. The mayor was branded an idiot and the Arca heritage association was particularly strong in its criticism. There will now be a review “by experts”, announced José Hila. Meanwhile, there was a general view that the town hall should be focusing on more important issues. 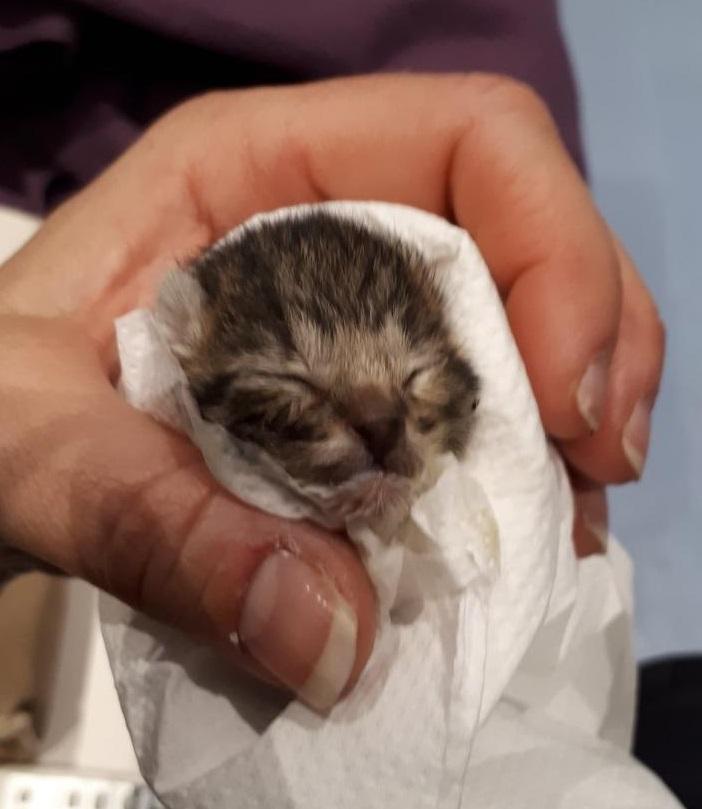 For yet another example of the mistreatment of cats. Following hard on the heels of the cases of cats being shot in Cala Murada, the animals association in Alaro denounced the spraying of cats with paint to the Guardia Civil’s Seprona division. Apart from the sheer cruelty of anyone doing this, it was pointed out that the paint can cause wounds and burns. What goes through people’s minds? Meantime, police in Marratxi found kittens which had been dumped in a rubbish container. Only one survived. A police statement read that as well as this being a crime, it was an act of great cruelty. There was “no other way of describing it”.