People of the week in Mallorca

... was Spain’s health minister Carolina Darias. Towards the end of January, she was sworn in as minister, having succeeded Salvador Illa, who had gone off to fight the Catalan election. At the act of swearing-in, she promised “responsibility and much humility”. Following this official act, she added that the health ministry would continue to be a space for “dialogue, understanding and cooperation”. Her intention was to “share proposals and concerns”. Relatively new to her post, her commitment to dialogue and sharing proposals appeared rather shaky last week. The Balearic government had no idea that she was about to issue the masks on beaches order. 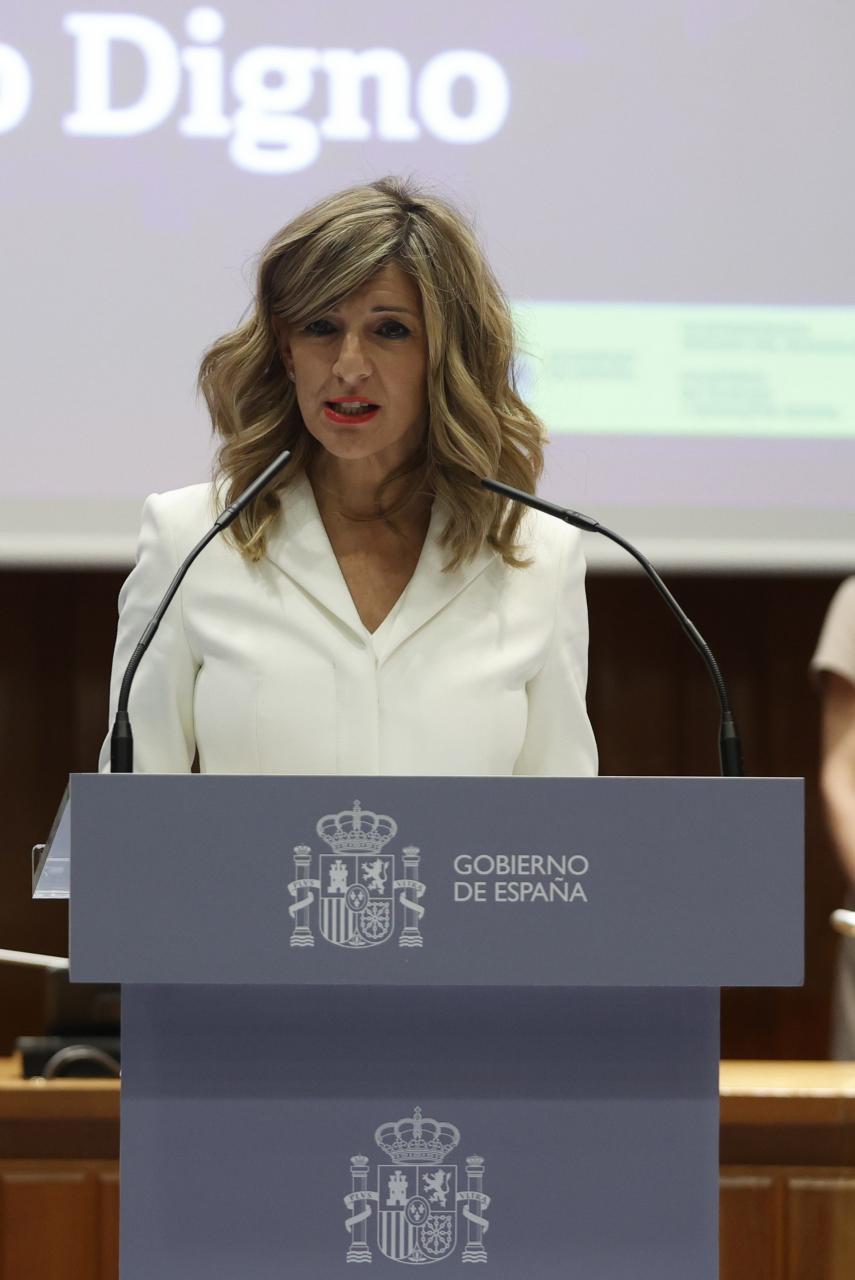 For, the reassurance given by Yolanda Díaz that the ERTE furlough scheme will be extended beyond the end of May. Spain’s employment minister, now elevated to third deputy prime minister, is a crucial member of the government, given how essential ERTE is, especially to a tourism-dependent island like Majorca. The extension that was made until May always looked as if it was a case of hedging bets, Díaz and the government wanting to see how things developed. The fact is that they are not developing fast enough or positively enough. An extension yes, but business and unions are now needing something more concrete. 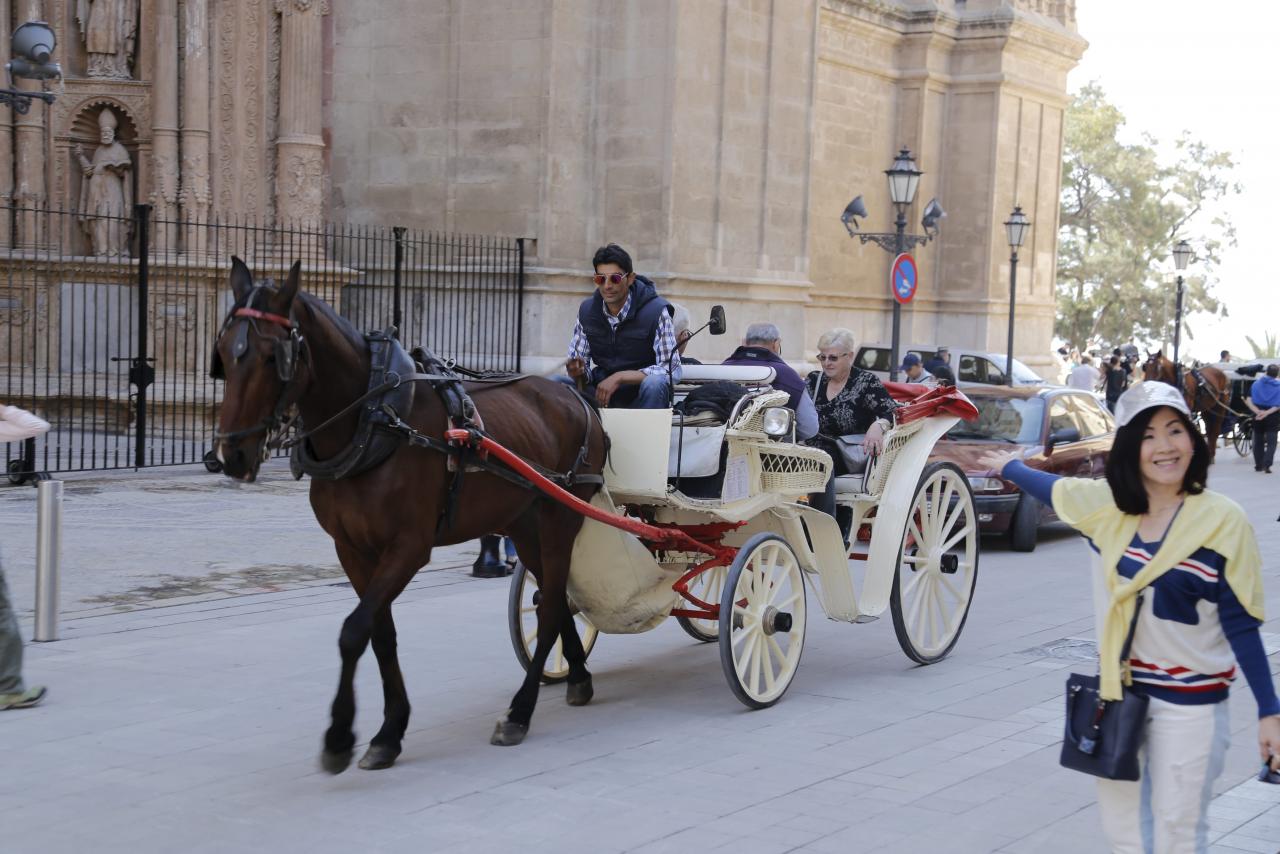 For the ongoing disgrace regarding horse-drawn buggies on the streets of Palma and elsewhere. Guillermo Amengual, who has been the most prominent name in the move to ban bullfighting, is a passionate defender of animal rights. He set up his own party a couple of years ago, clearly disillusioned with those of which he had been a member and with their inability to effect meaningful change. He last week announced that he had written to European institutions in seeking their intervention in ending the exploitation of horses. Amengual shouldn’t need to feel that he has to do this. It really is about time for the matter to be addressed directly and seriously by local institutions.