Which Lions will prowl in the jungle? & Intrigue at the court of King Boris

Which Lions will prowl in the jungle?

Sport has many cliches which are just that: phrases repeated so often they become meaningless. But for me one phrase , “the magic of the Lions,” is so real it feels a part of my life. It pains me that the Lions seem to have become an awkward and under-rated part of the modern professional game (to officials, that is, never to the fans), having the length of their tours and the preparation time reduced to the bare minimum by the bean counters of Premiership Rugby. Until a week ago it seemed possible that no England players would be allowed to go at all.

One wonders sometimes if these hard-faced businessmen running the game are really rugby people at all, if they have never thrilled to the strength of Gareth Edwards, the ghost-like running of Barry John, the skilled handling of Ian McGeechan or Mike Gibson, the pace of Gerald Davies or Tony O’Reilly, the do-or-die approach of forwards like Willie-John McBride.

I have felt that magic for nearly 70 years without ever once seeing them play in the flesh. I watched black-and-white newsreel coverage of the Lions tour to South Africa in 1955 and I can still see Cliff Morgan bursting past the Springbok defence to score a great try. But my interest in the Lions goes back even further because I once had a spirited conversation with Owen Chadwick, my old Master at Selwyn College, Cambridge, who had toured Argentina with the Lions in 1935 and made me feel I’d been there too. He told me how the great Alexander Obolensky had scored eight tries in a provincial game on the tour. Chadwick died in 2015, aged 99.

The greatest glories for the Lions came in 1971 with their first-ever series victory over the All Blacks, followed in 1974 by an unbeaten tour of South Africa. Their last tour, to New Zealand in 2017, also coached by Gatland, ended in a thrilling drawn series.

So who will Gatland take this time – and, more particularly, who will be his captain? The favourite must be Alan Wyn -Jones, who led Wales to the Six Nations championship and would be making his fourth Lions tour. His only drawback is his age, 35, and some doubt as to whether he would earn a Test place ahead of other contenders, such as Maro Itoje and James Ryan.

I think Gatland will go for the Welshman, whom he knows well from coaching Wales as well as the Lions. Itoje too must be a serious candidate, a first-choice lock of world class, clearly a highly intelligent man – and wouldn’t it be marvellous for the British Lions to be led in South Africa by a black man after all those battles, on and off the rugby field, over apartheid and sporting boycotts? His weakness is his lack of captaincy experience at club or international level.

Owen Farrell, a Gatland favourite, must also have a good chance of leading the tour, despite some ineffectual performances as England’s captain, especially when they were on the back foot, and his knack of annoying referees.

My squad includes 12 players from Wales, 11 from England, seven from Ireland and six from Scotltand- more than have been expected from England after a bad Six Nations and fewer than the Scots think they deserve. So some tight choices may well go in favour of non-English players.

My team for the first Test would be: Hogg, Watson, Slade, Henshaw, Rees-Zammitt, Farrell, Murray, Jones, Owens, Furlong, Wyn-Jones, Itoje, Bearne, Curry, Faletau, That includes a only a single Scotsman in Hogg, so it may be that Russell will get the nod at fly-half.

All will be revealed on Thursday. Like many rugby fans, I can’t wait.

Intrigue at the court of King Boris

Lady Shirley Williams, who died last week at the age of 90, was widely touted in the early 1970s as the likeliest candidate a to be Britain’s first female Prime Minister. She was beaten to the top job, of course, by Margaret Thatcher in 1979. The main reason was the swirl of politics, in which opportunities for advancement arrive at arbitrary and often inopportune moments in a politician’s career. The stars have to be in alignment – they were for Mrs Thatcher but not for Mrs Williams. Labour, to its shame, has still not had a woman leader.

I was amazed to read that Mrs Williams offered another reason for her failure to reach the heights: “I had the wrong sort of hairstyle. I couldn’t control it and it never looked right.” It is true that hair can be an important factor in a politician’s popularity. The lack of it is believed to have dashed the chances of Neil Kinnock and William Haig. Tony Blair and David Cameron had hair which complemented their good looks. 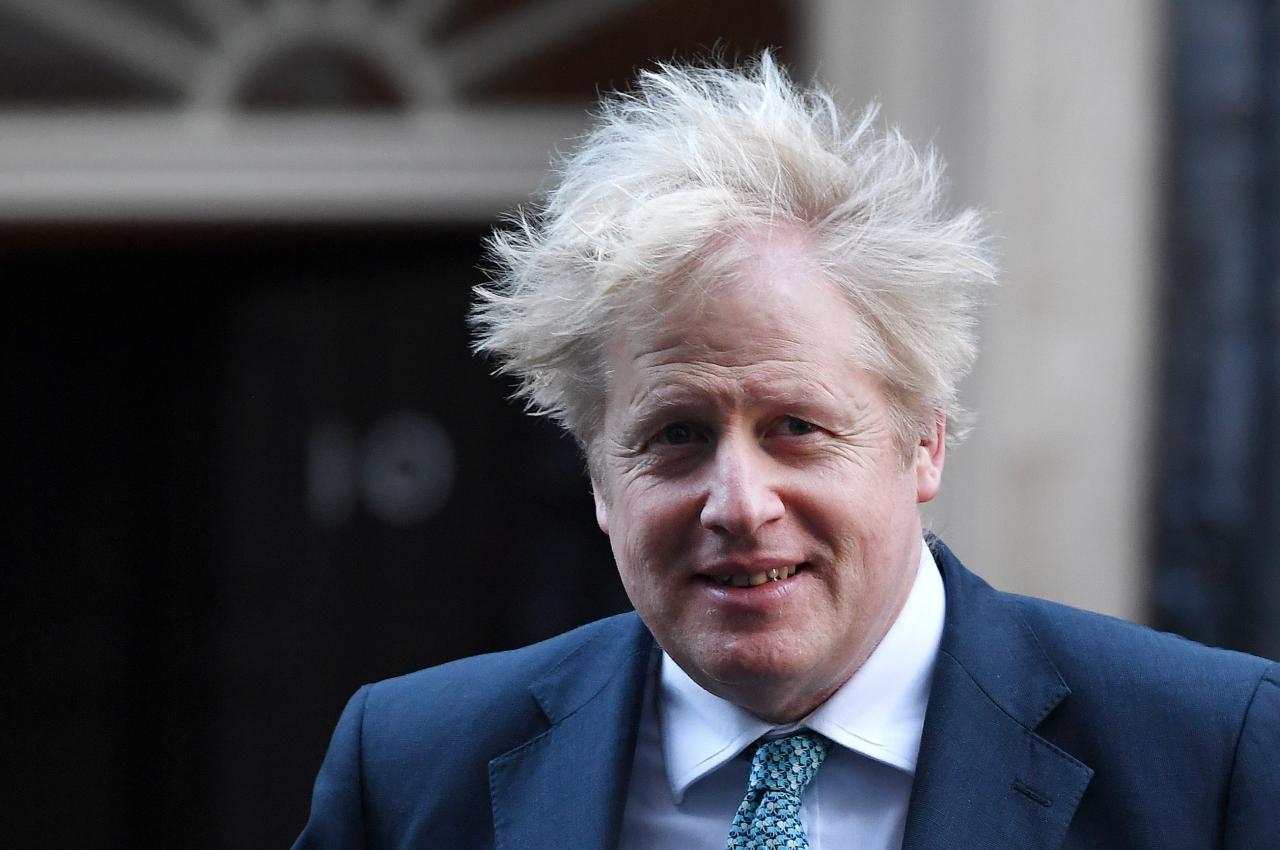 But what about the present British incumbent? Doesn’t Boris Johnson’s wild thatch break all these rules? To his critics, including those in his own party, it suggest a disorder of the mind, even of the morals. Yet he survives, so far at least.

Bu can he survive what a writer has described as “the acrid stew of scandal leaking out of Downing Street…financial irregularities, reckless statecraft, vendetta, completing the image of Byzantine court intrigue”?

By this he means the muddle of who ordered and paid for the refurbishment of the Prime Minister’s private living quarters above 11 Downing Street, which is now the subject of an official inquiry, and the flurry of embarrassing documents prepared by his former political adviser, Dominic Cummings.

At a time when the priorities of the British government should be managing the outcome of Brexit and the pandemic, these distractions are inconvenient, to say the least. But will they bring King Boris down or damage his reputation for efficiency and integrity any more than they are damaged already?

My guess is that he will weather the storms, at least with the mass of voters. Many of these will assume that the Prime Minister’s apartment in Downing Street is, or should be, are a charge to the Treasury anyway. As for Cummings, they will see him as a man seeking revenge for being sacked.

Unless, of course, Dom really does have a smoking gun hidden inside his knapsack…