Confidential: The worrying world of wine and the protocol of buying a round of drinks!

Then there is the whole business of buying, or avoiding buying a round of drinks

I have been having a number of conversations with friends in regard to how much you might pay for a bottle of wine for home consumption as opposed to a bottle in a restaurant. Personally, I have always bought-into the theory that says that you must always go for - a) the house wine, no matter how horrible it is - or, b) the second cheapest wine on the wine list - be it red, white or blush, as you don’t want to be thought tight-fisted now do you? That’s right, the one at the penultimate end of the list.

Why? I don’t know, but I always do it. Indeed, when you are out-and-about in company, does your blood freeze when a fellow diner picks out an expensive wine because she/he knows what they want and you just fret away the rest of the evening envisaging financial ruin because that flash bugger has gone to the very top of the wine list?

The same happens when we are invited around to someone’s house for lunch or dinner. Prior to the engagement, you inspect the wine section of your local supermarket and pitch your choice a little above the usual dross you drink at home, but - still alert to fiscal concerns, stay resolutely within a 6 euro radius and a moderately modest box of chocolates.

Just recently I have discovered a bottle of Merlot that retails at 2.40 euros that is both delicious and satisfyingly cheap. Rather stupidly I have mentioned it to friends and I have noticed that when I go shopping this bottle of wine can be in short supply, as - other frugal wine drinkers fill-their-boots with the stuff.

So then, it seems that I am not the only person on the island who likes a booze bargain, whatever people might say whilst cracking-a-jaw and looking and sounding superior to a vulgar wine yob such as yourself.

How big is your glass?

Talking about wine, always reminds me of searching for wine bargains in the United Kingdom. The fact that the government tax on a bottle of wine, will be about as much as my bottle of home grown Merlot costs me - does rather says it all I think. Then there are the special offers - that frankly aren’t that special at all and you might wonder how I get on back in Blighty when buying wine.

Well, apart from spending half my time grimacing and saying things such as - ‘How bloody much?” I have to mostly grin-and-bear-it as in that most annoying of modern cliches - “It is what it is.” Anyway, back to the here and now, it really is quite surprising the variations in cost on the exact same wines in different restaurants and bars.

Yes, a rather posh restaurant is going to hike the cost of wine, but mostly you expect that sort of thing - but when a modest bar serves you a glass of white that practically strips the enamel off your teeth and wants to charge you the same as the aforementioned restaurant, it is not really on is it? 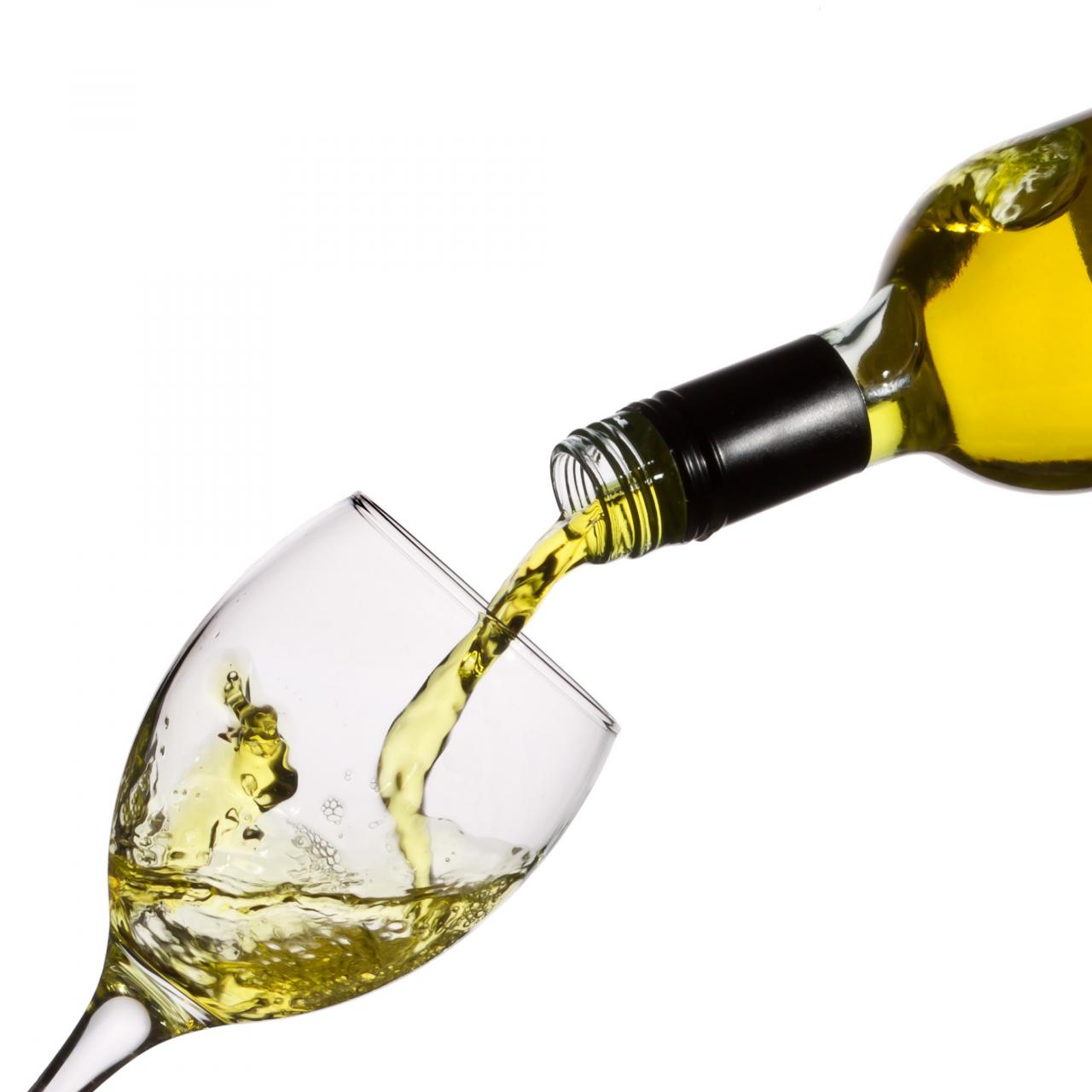 There is also the fact that apart from a few sophisticates many of us don’t really know that much about the stuff. For instance, some expensive wines don’t really taste that nice - possibly because my palette is not as well formed as others - but, more likely because I am thinking about how much it’s costing me as I drink the stuff.

Then there is the ‘sizing’ of wine glasses. In the UK it is straightforward; do you want a small, medium, large, or vast glass in which to hold your vino-calapso? Here in Mallorca it is not as straightforward as that - ever! This is mainly because the stuff is poured out for you in such a random manner.

If you’re lucky your pretty waitress will bring over a huge glass and then fill it to the brim with wine that will barely cost you two euros. At the other end of the scale - a miserable barman will wipe your very small glass ‘clean’ with a dirty apron and then with one eye on the television, proceed to gurgle into your glass approximately one fluid ounce of liquid and a huge lump of ice - “That’ll be 5 euros you silly little English person.”

Come on what are you having?

Then there is the whole business of buying, or avoiding buying a round of drinks. When you turn up to meet your buddies prior to watching a football match on the television in your local bar, do you keep your head down and get yourself a drink at the bar before joining them - or, do you wave your wallet around and offer to buy them all a drink?

Might you suggest that your group of eight sub-divide itself into two or four groups so as to manage the cost of a round - or do you keep that thought to yourself? What if one or perhaps two of your mates have their womenfolk with them…what to do then? Do you offer to buy them a drink as an ‘individual’ thus requiring one back from her - or do you grin-and-bear-it and take the financial hit?

Come on this is important. Then you have those who drink twice as fast as anyone else and who are always rattling their glass at the bar or table. What about him or her who want an expensive gin & tonic when it come to your round? Do you seek financial restitution or do you ignore her and bring back just a tonic water?

Personally, I think you should never involve yourself with a group or ‘rounds’ of more than four people, preferably just two moderate drinkers without partners in attendance. However, do please remember that if this is your bar ‘rounds’ regime, kindly consider that your fellow drinkers have very acute memories and if you should stray from this specific protocol they will remember it forever, or - indeed slightly longer.

Uff...how horribly unrelaxed all of this sounds. Not my culture seriously. Never even came to such ideas. People just drink and at the end share whatever it was.