...a foreign secretary on holiday. Dominic Raab was soaking up the sun at a hotel in Crete and was apparently unable to make a crucial phone call to help fleeing Afghan interpreters. It had been suggested that Dominic was too busy to speak to his Afghan counterpart, but it then emerged that given the rapidly changing situation, it was not possible to arrange a phone call before the Afghan government collapsed. There were demands for his resignation, but then he hadn’t been caught on security cameras snogging a member of staff, a far more serious ministerial lapse.

For a museum aiming to be named European Museum of the Year. Museums, like other cultural venues, have taken a hit because of Covid, so by way of encouragement, it might be nice if a Mallorcan museum received the European award.

In the case of Inca’s footwear museum - Museu del Calçat (which has been nominated) - this would be especially encouraging and would be recognition of the turnaround that has been effected at the museum since its renovation in 2018. 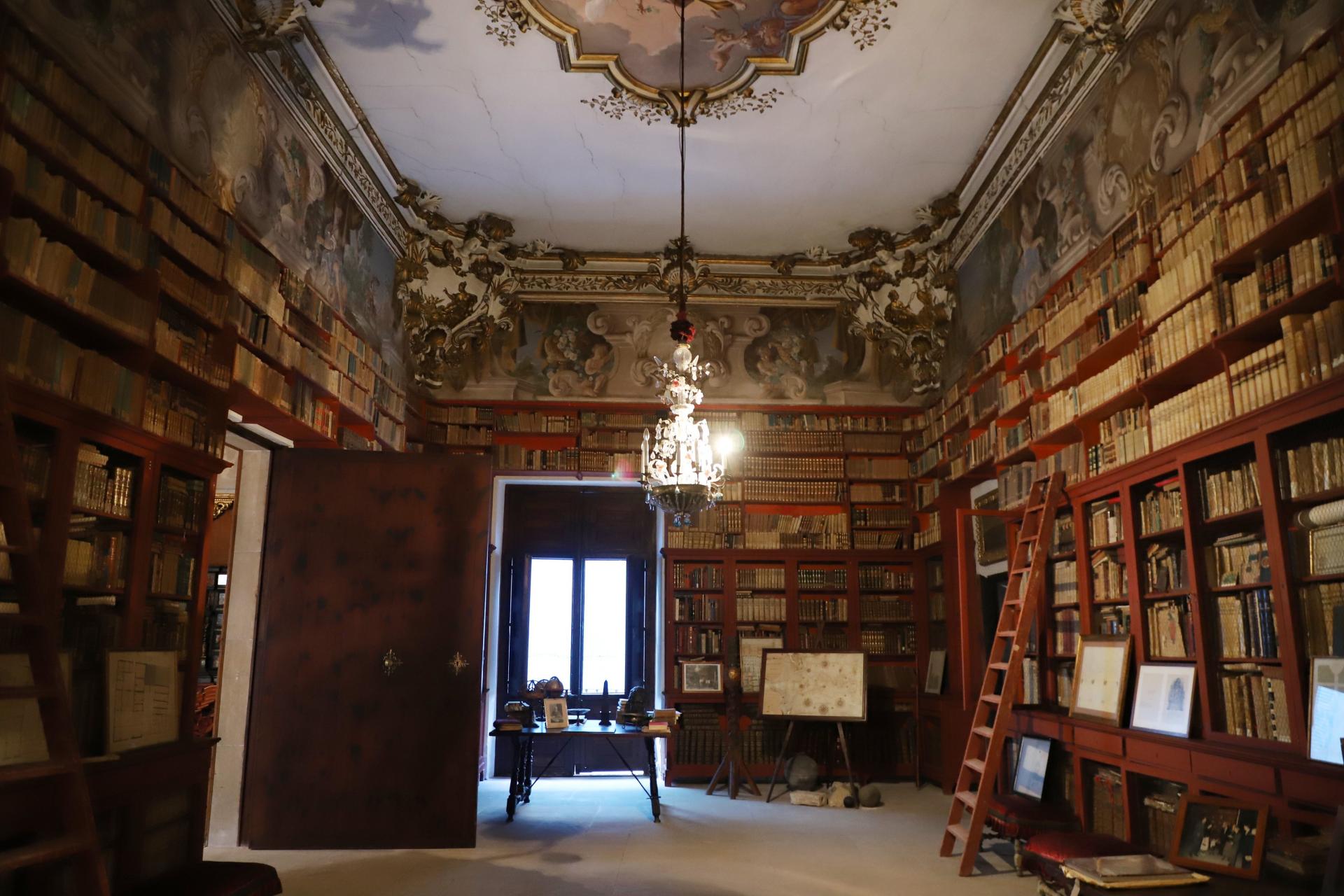 When it opened in 2010, it was a bit of a laughing stock - there was hardly anything in it. Local community input has played a key role in the transformation.

For the seemingly constant reports of complaints about the illegal bike races in the Tramuntana. An issue for years, these races are both dangerous and extremely noisy. Motorbike riders as a collective risk being tarred by the same brush, which would be most unfair. A motorbike, ridden at modest speed and in a respectful fashion, offers a great way to appreciate the mountains.

The illegal race riders have no interest in the mountains, other than using them as a means for roaring around on adapted bikes. The noise can be heard for considerable distances. Something needs to be done. But this has been demanded for ages.