Mallorca's person of the week: Police & financing for the Balearics

... was the president of the United States of America, Joseph Robinette Biden Jr., whose enjoyment last week was confined to the House of Representatives approving his 3.5 trillion dollar budget, somewhat more therefore than the mere one trillion that was spent over twenty years on training and equipping Afghan security and defence forces.

The evacuation would have been “hard and painful, no matter when it started or when we began”, the president insisted. When he said this, he wasn’t to know that 13 US service members and over 90 people in all would be killed by suicide bombers. Albeit that he would have been well aware of the risk.

For the police putting an end to a party with over 100 people at a rented villa in the Beverly Hills of Mallorca, Son Vida. The latest in a series of parties to require police intervention, they tell a story of anti-social behaviour quite different to that which we are constantly fed about Magalluf of Playa de Palma. 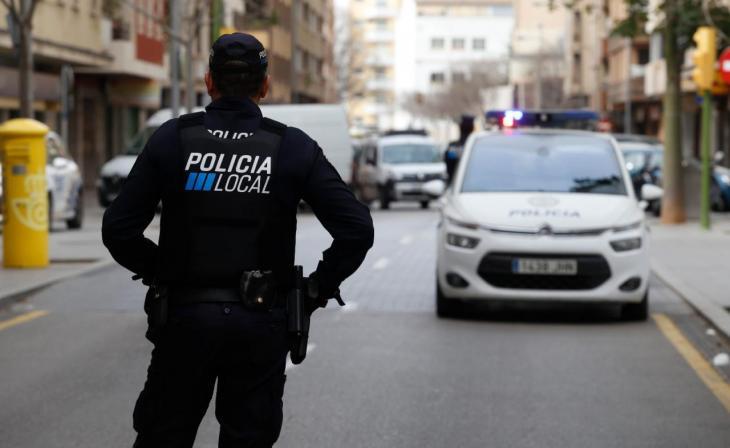 These parties are held in places like Son Vida and Pollensa - nice, up-market areas for “tourism of quality”. Yet what happens? It is anti-social, because the overwhelming majority have stuck to the rules, but others don’t consider that these rules apply to them. They’re as bad as the kids and the botellón.

For the endless arguments over financing for the Balearics. The financing is a subject of great importance, yet the tedium of the arguments and the constant politicking make everyone want to turn off. In a week when it looked certain that the Balearics will be down 200 million euros on next year’s budget (because of the financing system), the state attorney’s office turned on the Balearics and accused the islands of disloyalty. 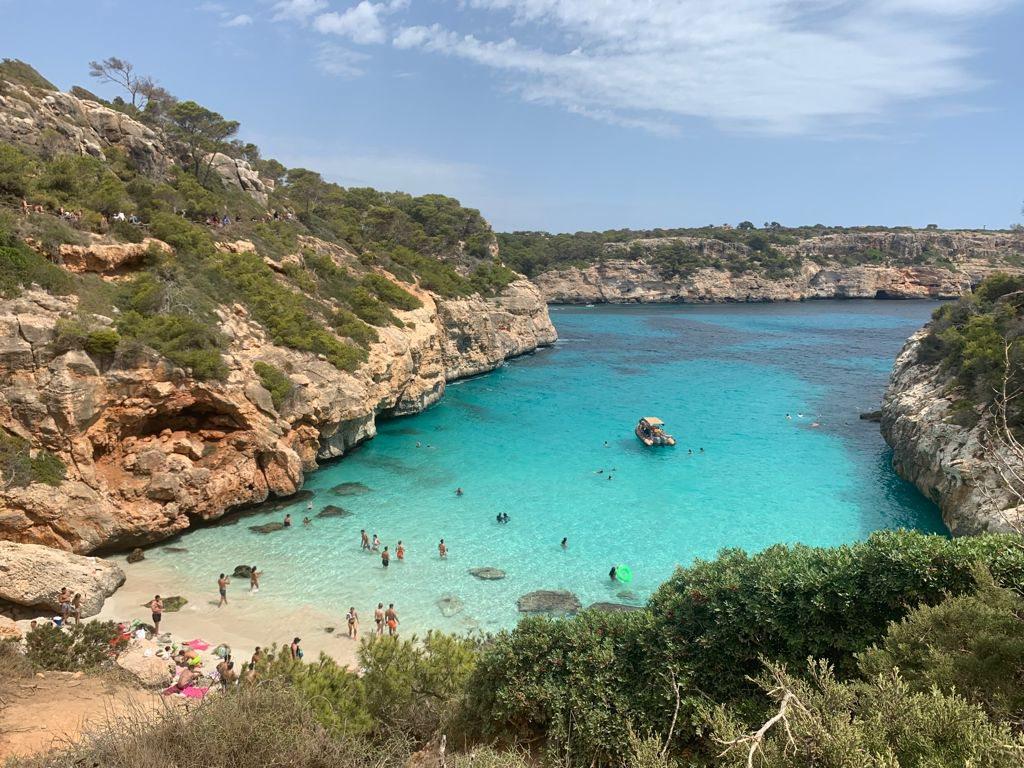 This was because the Balearic parliament had itself accused the state of acting in an unconstitutional manner with regard to budget provisions for Balearic “insularity”. On and on it all goes.