Mallorca's person of the week: The return of Mallorca’s fairs & Fifa

.. was the caretaker head of a government cabinet, the cabinet of a self-proclaimed government. Mullah Hassan Akhund is prime minister of the Taliban’s interim government, one of his chief claims to fame being that he’s on the UN’s sanctions list. The so-called charm offensive by the Taliban can never have been anything other than hollow. They do, after all, lack charm. For now, Afghanistan - poor Afghanistan - and the world are lumbered with them, hope possibly residing among younger elements who are uneasy about the dominance of the religious mullahs. Hope? It will seem far off for the brave people who have been making a stand.

For the return of Mallorca’s fairs. Slowly does it, “poc a poc”, but the fairs are resuming. Covid rules mean that some of the traditional events and attractions, such as the animals’ zones, remain non-starters, but town halls are now cobbling together programmes as best they can. 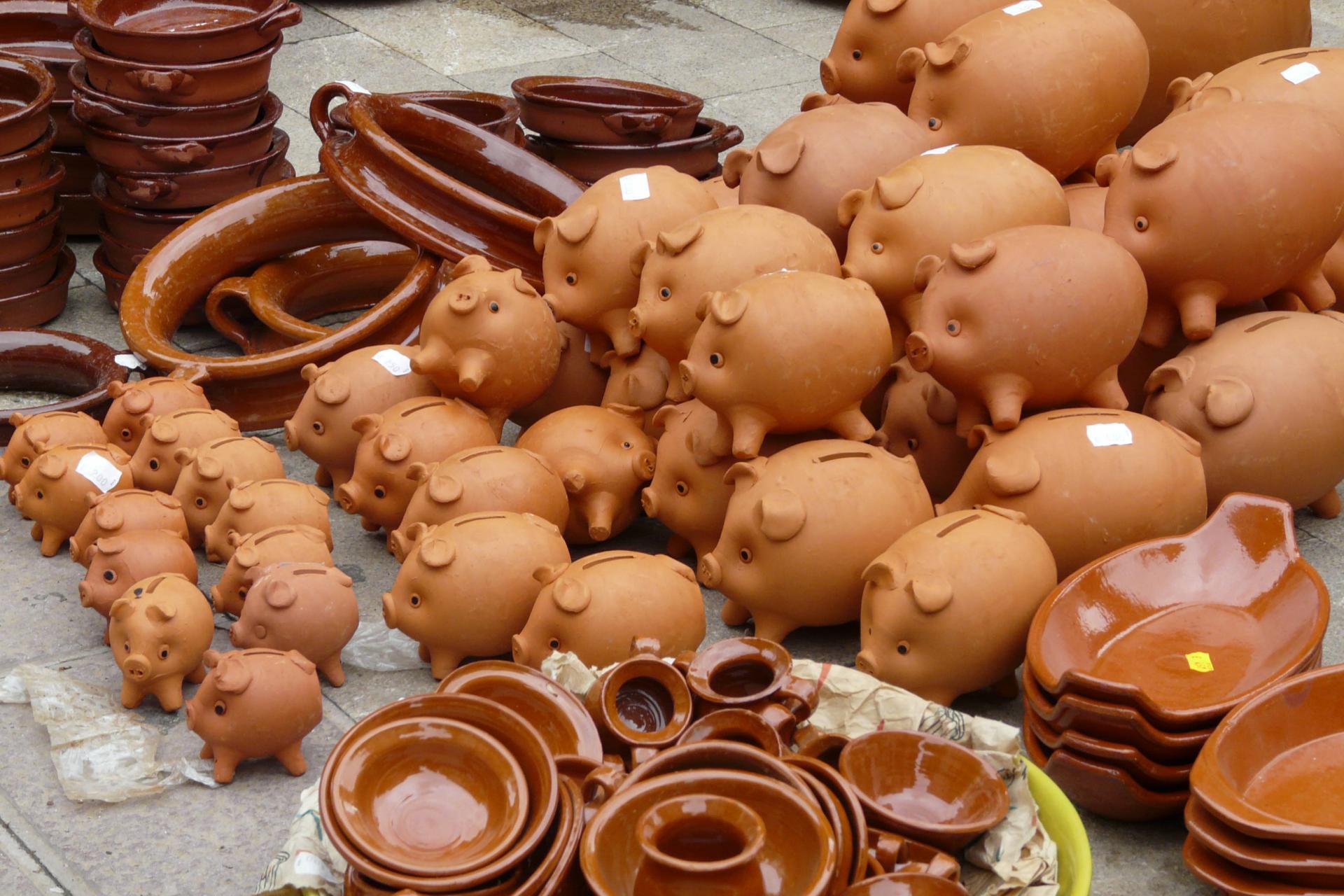 At the last minute, Arta has arranged its fair for today. Larger municipalities - Alcudia, Inca, Llucmajor, Manacor - are looking at what they can provide. Pollensa’s website has the terms for requesting stalls for its fair in November. Some normality is being restored to the rhythm of the Majorca calendar, and the fairs are a very significant feature of this.

For football insanity. Ruling bodies can’t be trusted, can they. Partly lost among the chaos of the suspended Brazil-Argentina match last Sunday was the fact that the two had played each other in a different tournament two months previously. Apart from the challenges and risks involved, there is the burnout and overkill to take into account. 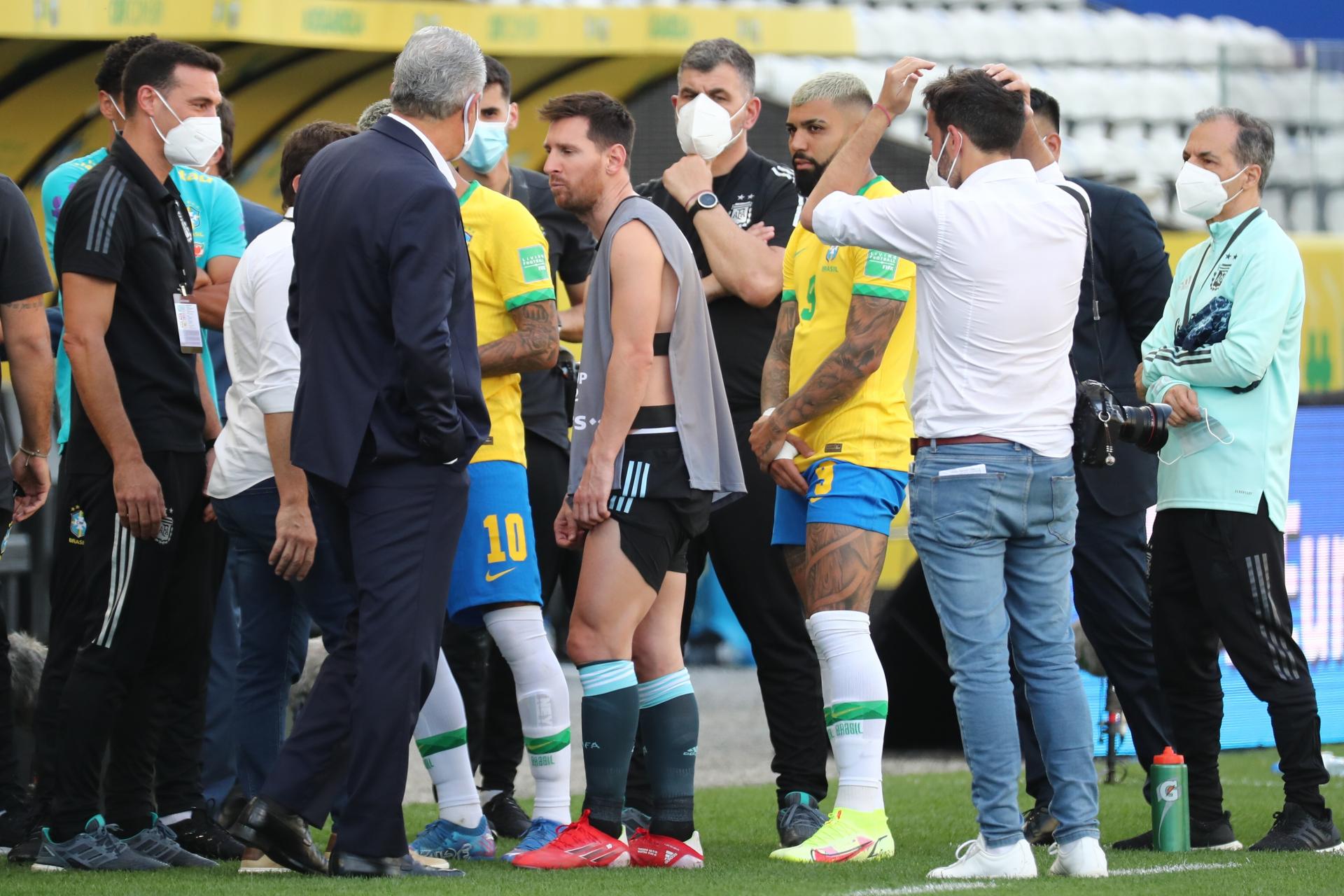 Step forward, therefore, Fifa with its mad idea for a World Cup every two years, a feasibility study having been requested by powerhouse Saudi Arabia. The Premier League, not alone in being opposed, made its opposition clear enough last week - and rightly so.