Mallorca's person of the week: European recovery funds & the government

... was an 18-year-old from Bromley who not so long ago was sitting her A Levels and now discovered that she was the US Open tennis champion. “Mind-boggling,“ said Pat Cash of Emma Raducanu’s achievement. You don’t make it through the qualifiers and then win every match without dropping a set, the one-time Wimbledon champion observed, especially not in what is only your second Grand Slam event. But Emma Raducanu did just that. There was all the stuff about how much she’ll earn and the sponsorships - and good luck to her - but the most important thing was what she achieved on the tennis court. Truly astonishing. 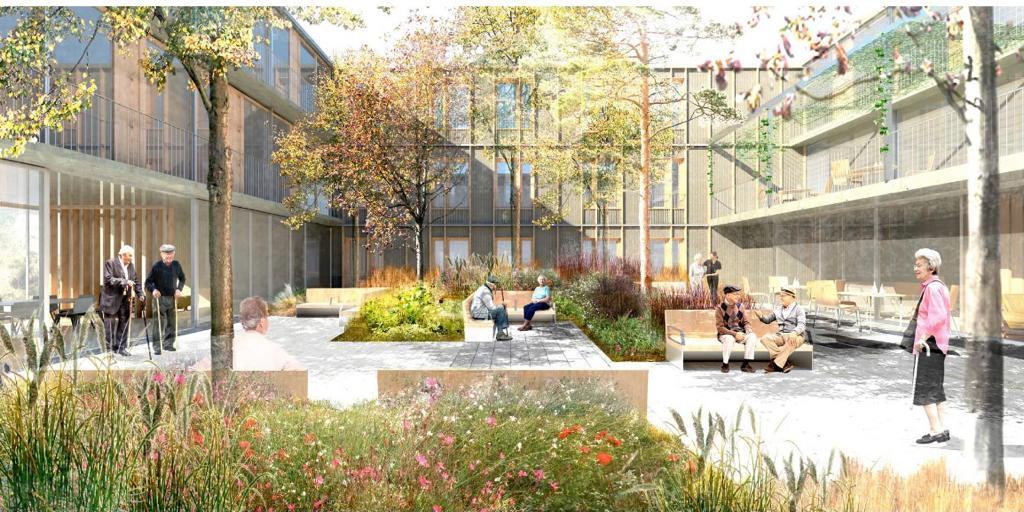 For European recovery funds. They are coming in handy, such as with an amount that will pay for the care home facility at the redeveloped Son Dureta Hospital that the Balearic government hadn’t taken into consideration when the redevelopment was planned. Every last euro of Euro funds is to be welcomed when there is a hole in the accounts to be plugged. Meanwhile, the announcement of Euro funds for social services last week was good news in that, as social affairs minister Fina Santiago pointed out, they are investment in jobs rather than simply being social funds. 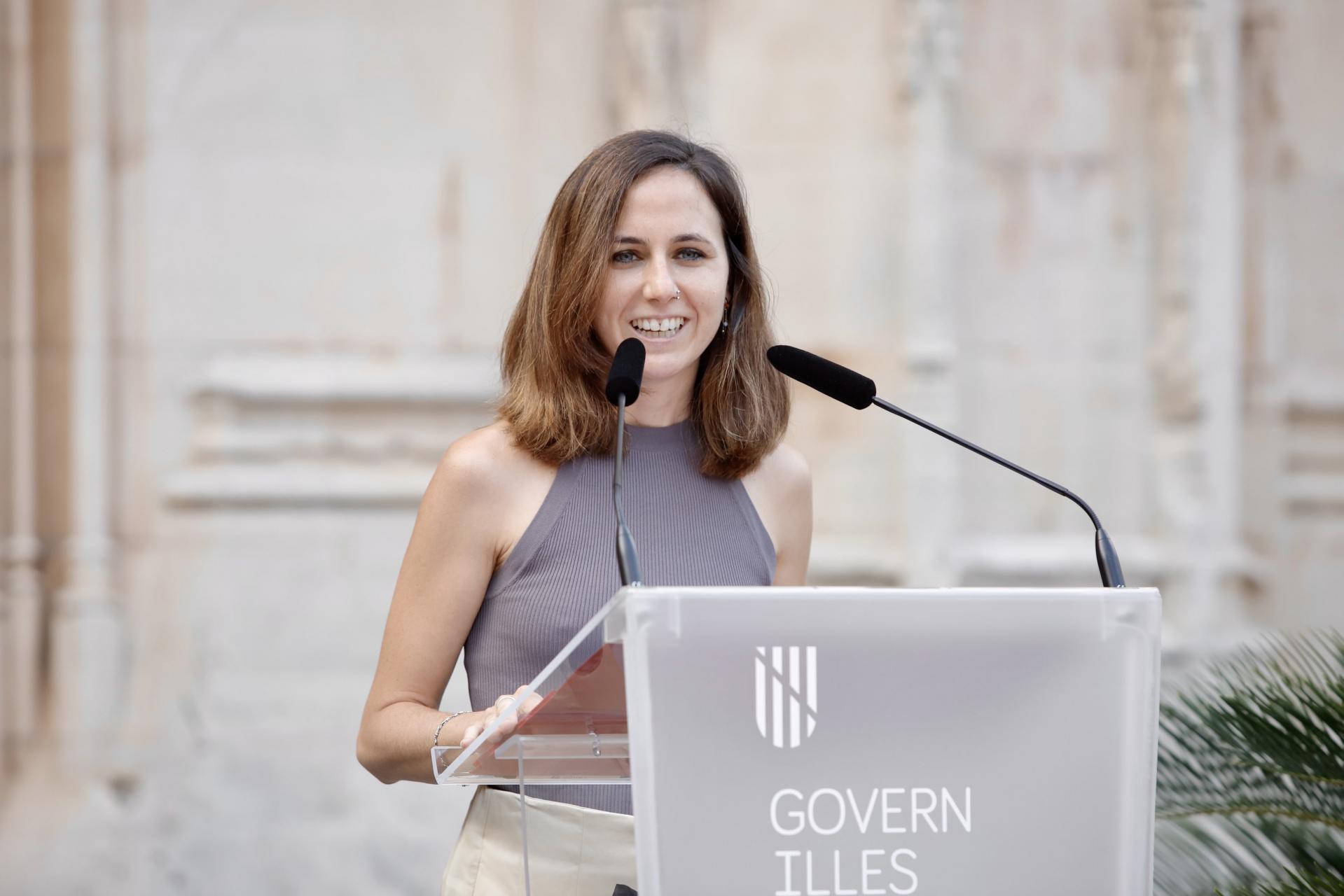 For the government having been able to congratulate itself for there not having been any “incidents” on the first Friday night following the lifting of the 2am-6am ban on social gatherings. The government was most concerned about Palma, so much so that it had forgotten that the rest of the island existed. While special police operations were mounted in the city, the combined might of eight local police and Guardia Civil officers struggled to control some 1,000 “young people” who were going wild in Puerto Alcudia on Saturday night. There had been warnings of this trouble over previous weekends, but a special operation had clearly not been considered necessary.