... was a knight and the father of the House of Commons, Conservative MP for Worthing West, Sir Peter Bottomley, who demonstrated just how far out of touch with reality politicians can be. Sir Peter complained that an MP’s salary was “really grim”.

A cost of living crisis was affecting his miserly 82,000 pounds a year, and so he proposed that it should be in the region of 100,000 pounds. Responding to Sir Peter’s desperate plight, a Gofundme user set up an account to raise 20,000 and support “this struggling Tory MP”. Astonishingly enough, within some 24 hours six donors had stepped forward with a total of seventy quid.

For unsung heroes. There are plenty of them among the emergency services, but the most overlooked tend to be the personnel from the Maritime Safety Agency. 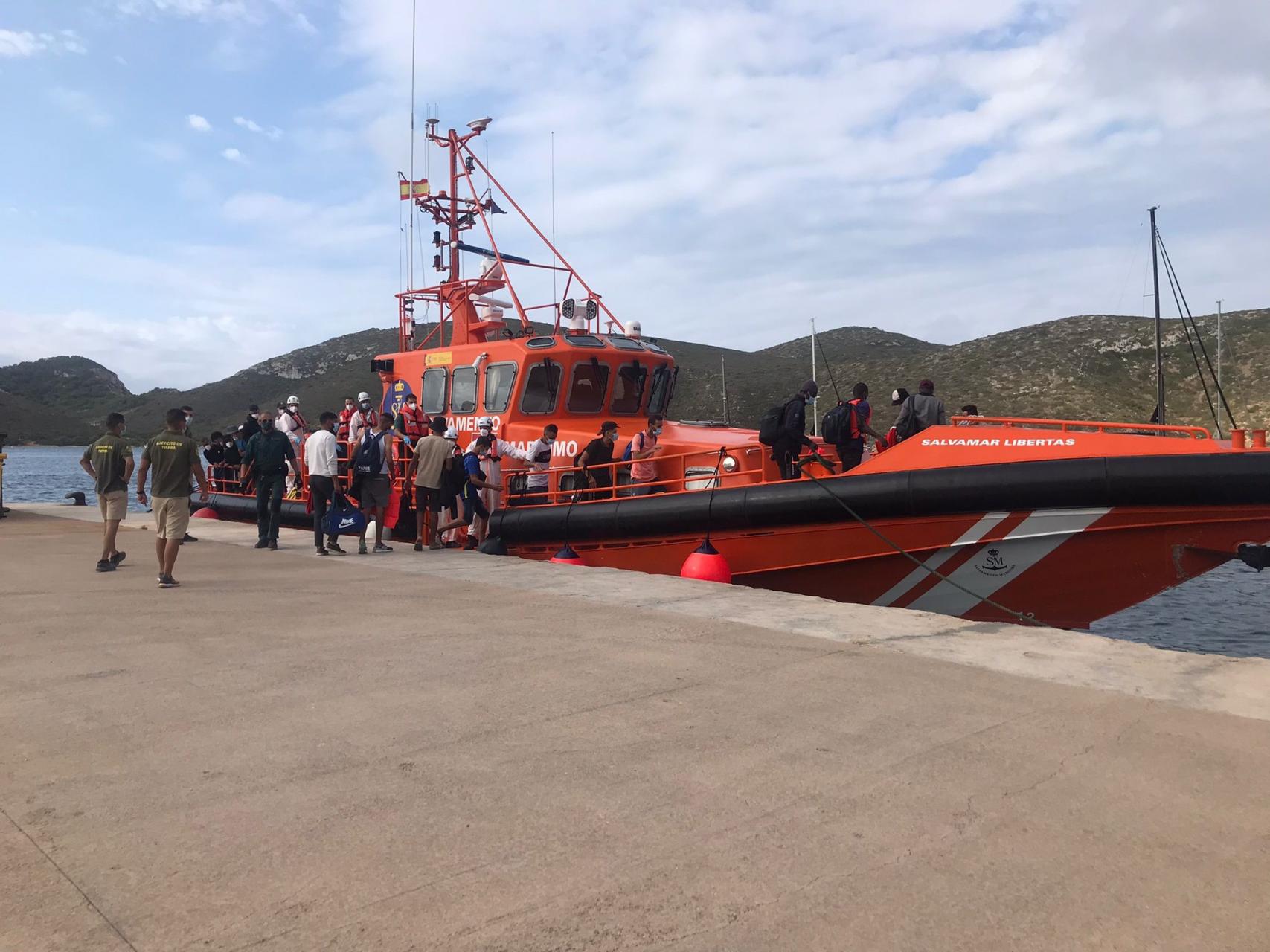 This body is frequently mentioned as it is in the frontline of dealing with the migrants’ route, but its actions can often be in trying circumstances - rough conditions especially. And so it was on Monday when boats went to the rescue of migrants in the sea off Cabrera.

Whatever one thinks of the migrants, there are times when lives are in jeopardy, and so the agency gets on with a task for which we should all be extremely grateful.

For professional footballers not getting vaccinated. While Wolves put out a statement to say that all players and staff were 100% double-jabbed, stories emerged of particularly low percentages at some clubs. Discussing this on BBC 5 Live, there was no disguising the anger of former player, Pat Nevin. 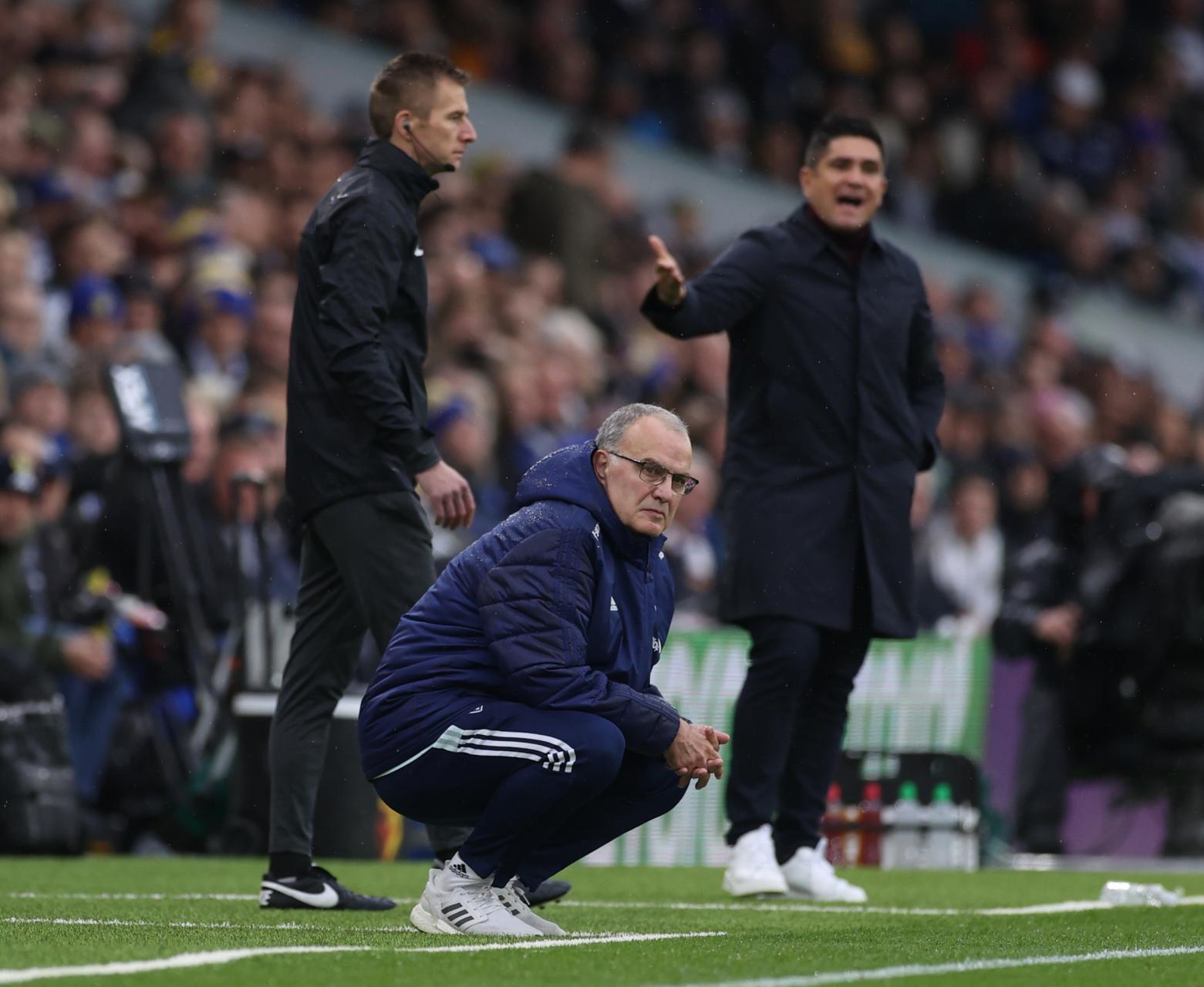 One of the most eloquent and thoughtful of players turned pundits, Nevin above all expressed his disappointment in players declining the vaccine, especially given all the good that football has displayed through the pandemic. Sadly, he recognised that by stating this disappointment, he was setting himself up for receiving dog’s abuse on social media.