Doing the shopping and going to the movies - It's all changing!

I know that some of my island based friends will inwardly cringe at the confession I am about to make, but - I will say it anyway. I really enjoy shopping! There, I’ve said it.

I am not talking about being dragged around a High Street in search of a pair of shoes that may, or may not take her fancy - no, I mean food shopping in a supermarket i.e. proper shopping.

Indeed, I have become somewhat of an expert in this sort of retail experience and I have a wallet full of loyalty cards from my local corner shop Co-op to the uber-posh Waitrose store just a short drive away and every Tesco, Sainsbury’s and Morrison’s in between.

Like almost everything in life at the moment I am constantly comparing my retail experience here as opposed to back in Mallorca - a bit sad I suppose, but there you are! At the moment I am rather excited by the news that a Decathlon outlet is soon to open in a very local and adjacent shopping Mall. 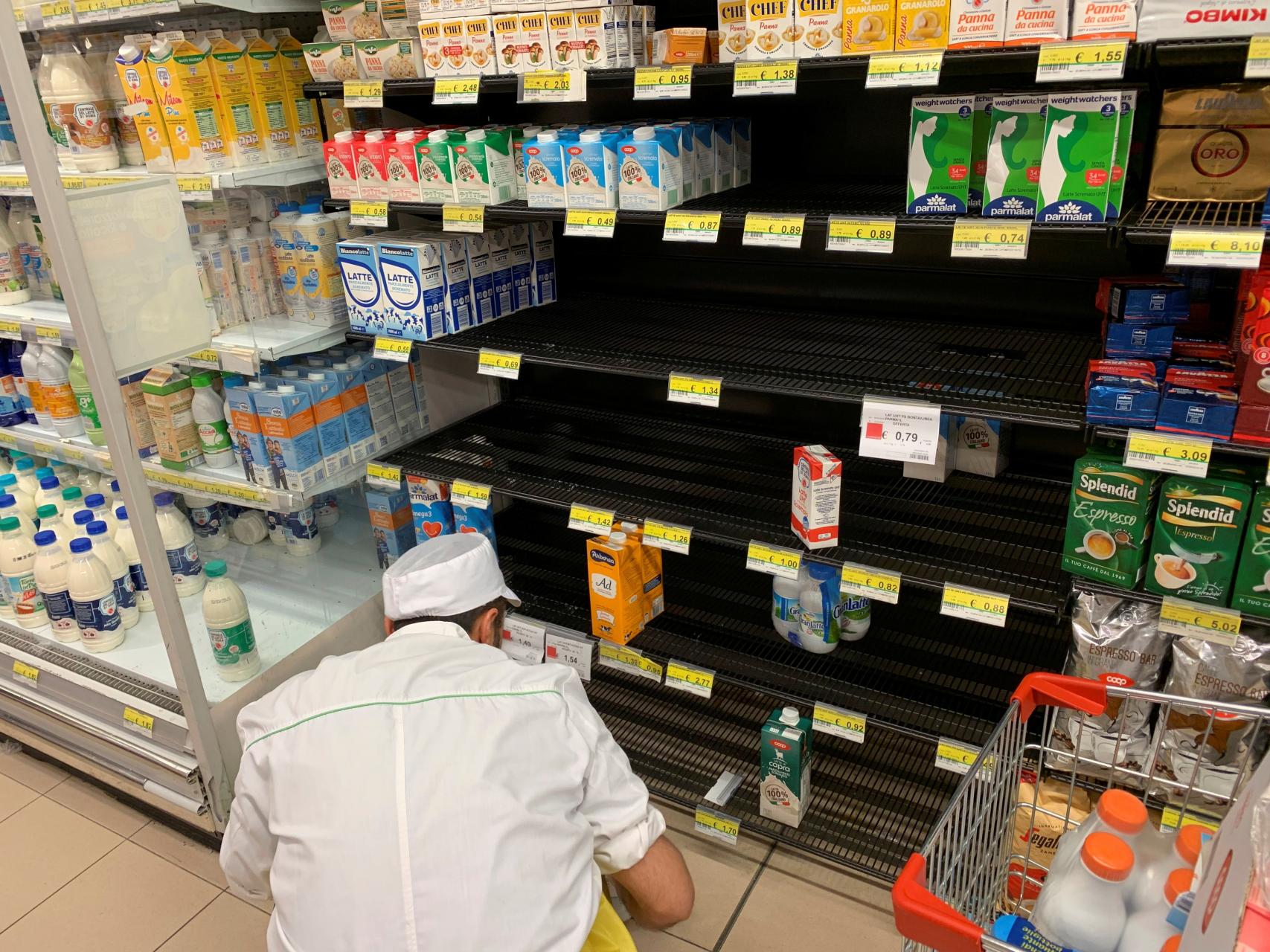 See what I mean? In terms of the interaction between my good-self and the person at the check-out till I rather like the way that supermarket staff here are so pleasant that I think that they are being sarcastic, unlike in my local store in Andratx where a split second of eye contact would be welcome on occasions.

Anyway, I have noticed quite a few differences in this regard and not all of them land in favour of good old Blighty. For instance, I have noticed that even in the very big stores they seem to be phasing out checkout staff and long queues form on those DIY tills as people struggle to work them out.

Well, perhaps that’s a bit of an exaggeration, however there is a difference between whizzing a few bits-and-pieces through them and trying to do the same on a large weekly ‘shop.’ Nevertheless, I suppose that this form of checkout is cheaper than employing people to do the same thing I suppose.

Plus, as the deputy store manager told me yesterday, all supermarkets are desperately short of staff at the moment and that they are all developing the technology where it will be possible to walk your trolley through an electronic gateway (rather like those security units at airports) where your shopping will be instantly tallied up electronically, thus reducing staff to a minimum number of shelf stackers.

Cash me if you can!

As I’m on the subject of shopping, I see that the cashless card system that seems to be in constant use wherever and whatever you buy here in the United Kingdom is to have its transaction limit raised from £40 to £100.

It appears that there has been a 35% drop in cash transactions from June 2020 to June 2021 as the Covid crisis turbo-charged changes in spending habits. In fact it is somewhat of a surprise when someone pays for anything in cash nowadays. From a newspaper to a pint of beer or a coffee - out comes the card.

In fact, in some shops you will spot a formal notice stating that cash payments will not be accepted, possibly because of Covid I suspect. I suppose that I am not the only person who insists on tipping a waiter in cash rather than by card, as I always reckon that the money for the tip will go into the bosses bank account rather than the deserving waiter/waitress. However, earlier this week, I was told in no uncertain terms that I couldn’t tip her with cash.

Very strange! Nevertheless, this rise in ‘cashless’ limit is hardly off the ground as yet as companies need to restructure their electronic systems and that might take a few months at least I’m told. Further investigations proved to be very interesting. In another conversation with my local Butcher, he told me that his modest business pays in the region of £600 per month (between 10 pence and 20 pence per card transaction) to his bank.

I have no reason to disbelieve his assertion and a little more research has informed me that UK clearing banks are deliberating over introducing charges to those who use this growing method of payment (you and me!) - a payment system that now accounts for five out of six retail transactions. As local banks both here and in Spain are closing down on an increasingly regular basis, it seems that the whole present banking system is set for some fundamental changes over the next few years.

A rather different way of... going to the pictures

I finally made it to the cinema to see ‘No Time To Die’ the latest James Bond franchise and I have to say that it was great, if a little on the long side. Mind you, the pre - main feature ‘trailers’ took up at least 40 minutes and were dominated by cartoonish, crash - bang - wallop films, seemingly designed to entertain and excite dim witted ‘early teens’ - hey, but what do I know?

Anyway, it wasn’t Mr Bond on this occasion that dominated our conversation on the way home, but the very nature of the cinema where we watched the film. Well, the word cinema is somewhat of a misnomer if you have in your mind the usual cavernous place with row upon row of seats and a huge screen in front of you.

This place called ‘The Tivoli’ was more akin to a wine-bar come discreet restaurant and I was told by the manager it was one of only two places like it in the whole country. It was if the concept of going to the ‘pictures’ had undergone a huge change. The ‘theatre’ where we watched the film only held about 40 people; each sat in a huge reclining type of seat where at varying intervals a young chap would discreetly ask if you wanted something to nibble on, or perhaps a chilled glass of Sauvignon Blanc.

The manager chap was old-school mannered and showed us around “other viewing options” which were equally plush and discreetly served by attentive young men and women in smart uniforms. Not an ice-cream lady or usherette waving a torch in sight.