.. was a man ranked by Bloomberg as the 32nd wealthiest in the world, Jack Ma Yun, the founder of China’s Alibaba Group. In October last year, Ma delivered a controversial speech in which he was critical of China’s financial and regulatory system. Soon after, the country’s regulators intervened and forced the cancellation of an IPO (initial public offering) for an affiliate company, the Ant Group. Little was then seen of him, which led to plenty of speculation. He had seemingly crossed the red line of what could and couldn’t be said in China. Last week, he turned up in Majorca on board the superyacht Zen.

For Pecolo. It may not be at the level of Alibaba’s e-commerce, but the new app announced last week is designed to help small businesses compete with the big tech outfits like Amazon as well as the large retail stores such as El Corte Inglés. The app is a manifestation of what has frequently being said about the need for digitalisation. Small retailers have to face the realities of the market they operate in. Their associations often complain, but online is just one of these realities. With any luck, Peleco will prove to be the boost that is required. 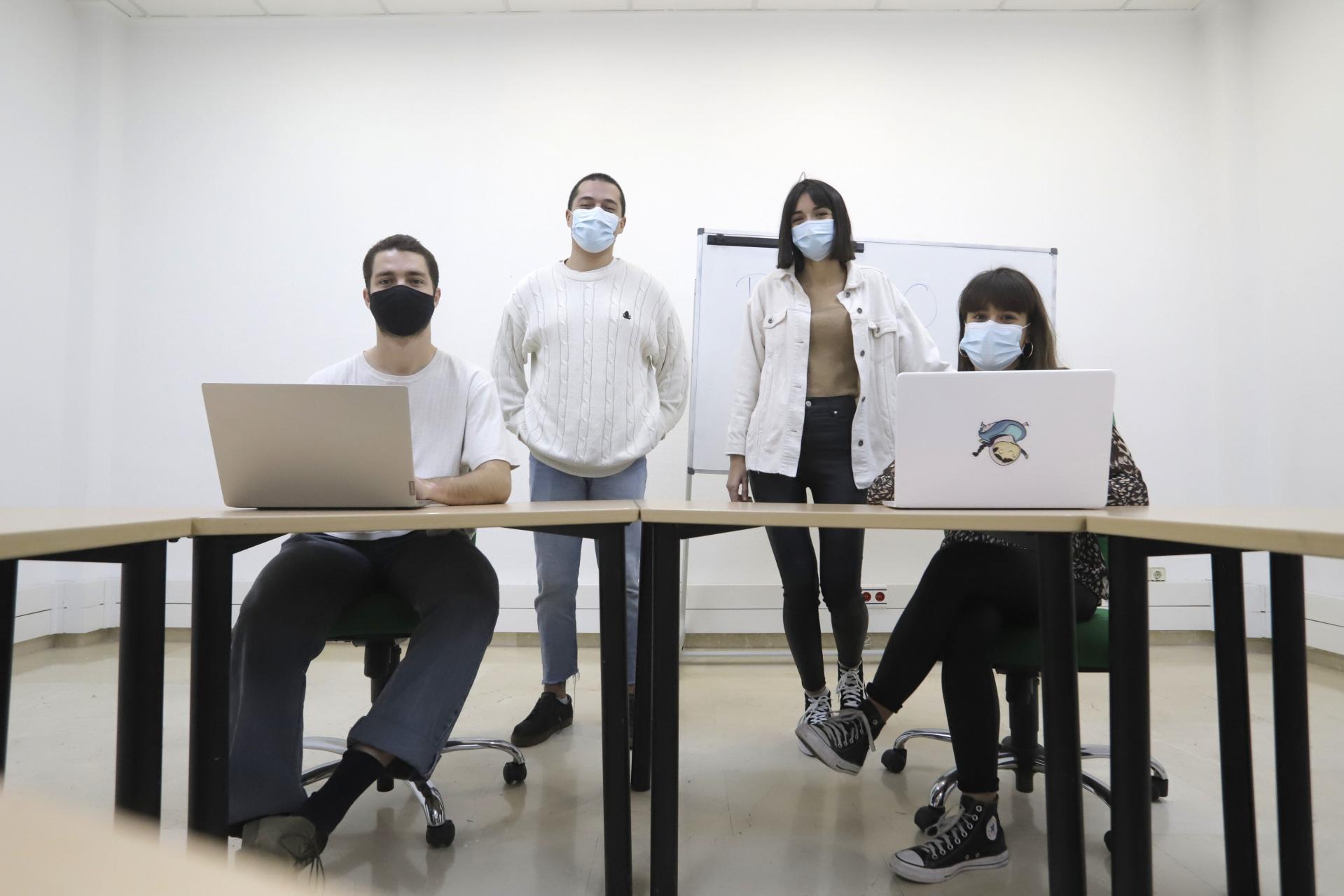 For renewed panic in the travel and tourism industry. This came on Wednesday when the authorities in Morocco suspended flights to and from the UK, Germany and the Netherlands. The reason was rising Covid infection numbers in the three European countries. 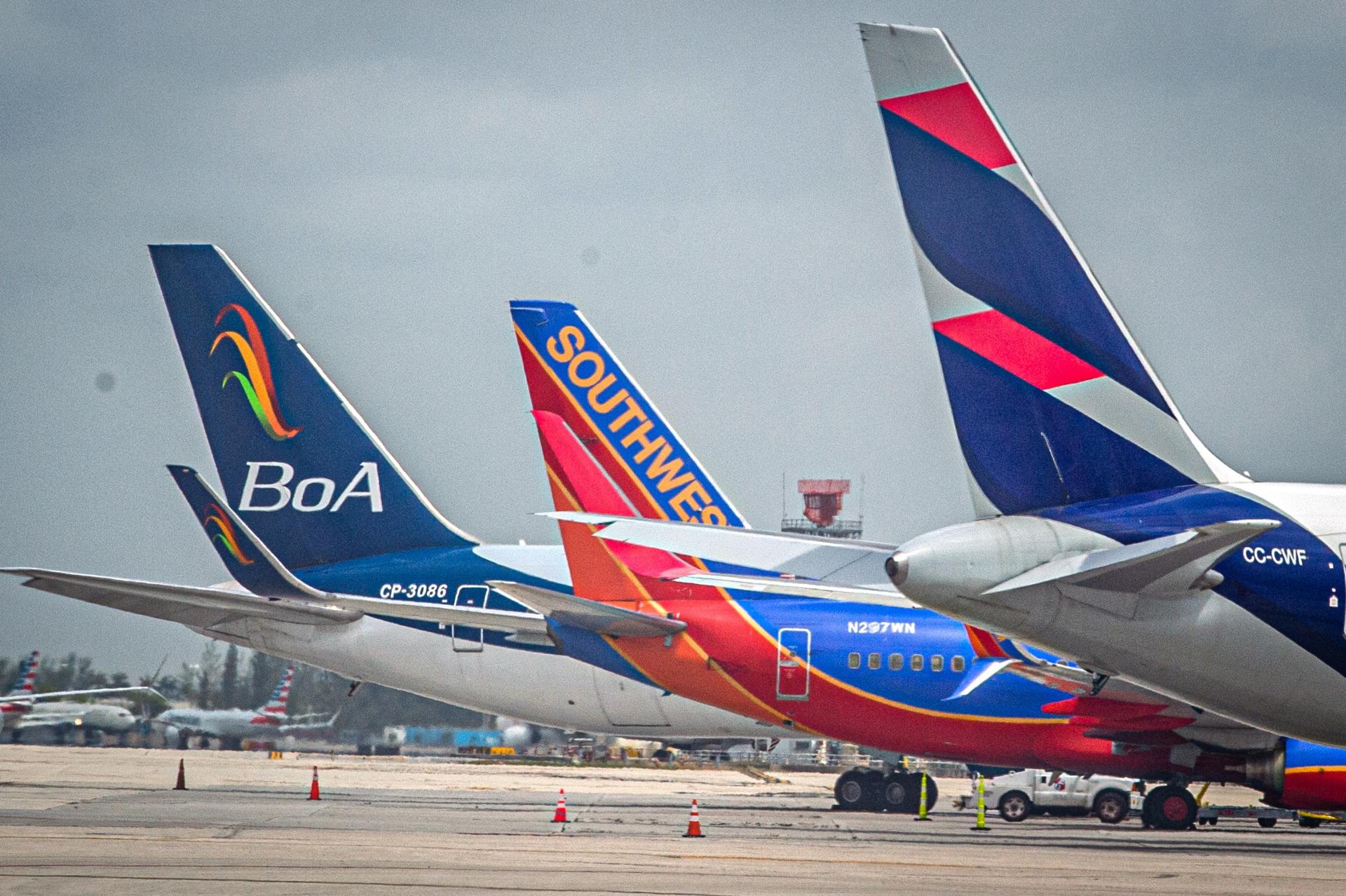 The office for Morocco’s airports reported that the measure would be in place until further notice. The suspension of flights, which hit various companies’ share values, was seen as a blow because it had been thought that this type of measure was a thing of the past. It clearly isn’t, but questions were raised as to whether Morocco had overreacted.