A shot in the dark

It’s difficult to imagine what actor, Alec Baldwin, must be feeling right now. News of an accidental shooting on the set of the film, Rust, in which one person died and another was injured has shaken the film industry to the core and been reported widely in the press.

One occasionally hears of terrible accidents on film sets but rarely does one learn of incidents involving pistols that have real bullets in place of blanks. One would hope that health and safety would be a priority in our litigious world so how this incident occurred is anybody’s guess. It is such a tragedy that a young talented woman with all her life to live and with a young child and husband to boot, should meet such a cruel fate.

As I write crime novels now I am forever imagining sinister scenarios. I find it odd that a stunt gun should have been loaded with real bullets, for example. Why would such a prop contain them? It doesn’t make any sense at all. Why would there be live ammunition on a film set anyway? The images of a tearful Alec Baldwin looking bereft and traumatised were quite harrowing. How does one ever recover from such a ghastly happening? I feel very sorry for him as he was the one who unwittingly pulled the trigger. 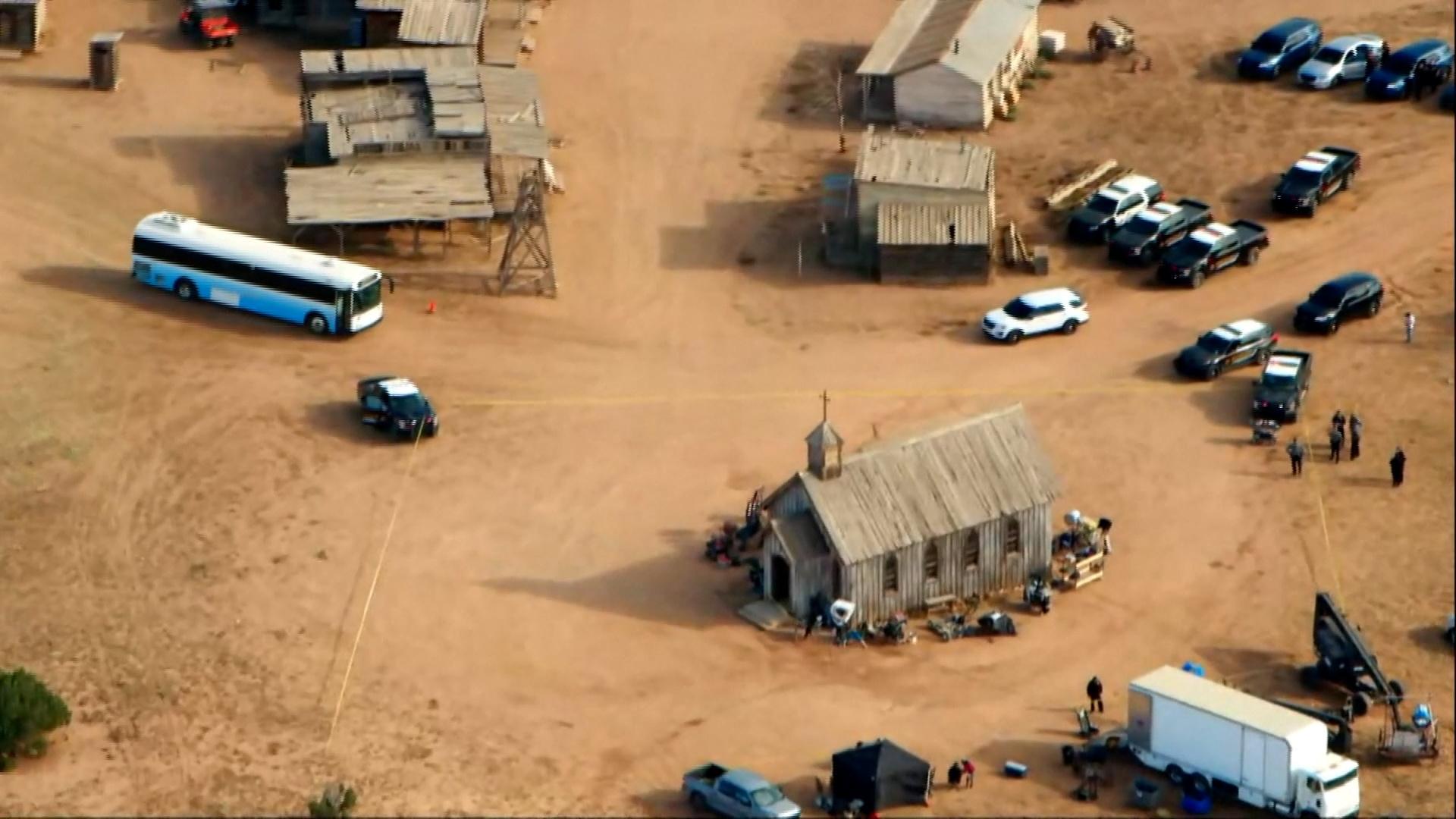 Meanwhile, one can only imagine the anguish of the family of the poor woman who was shot and killed. As this happened in America there will inevitably be a huge lawsuit and as it was reported that there were already serious health and safety issues on the set, with the original crew downing tools and leaving the production, heads will roll. 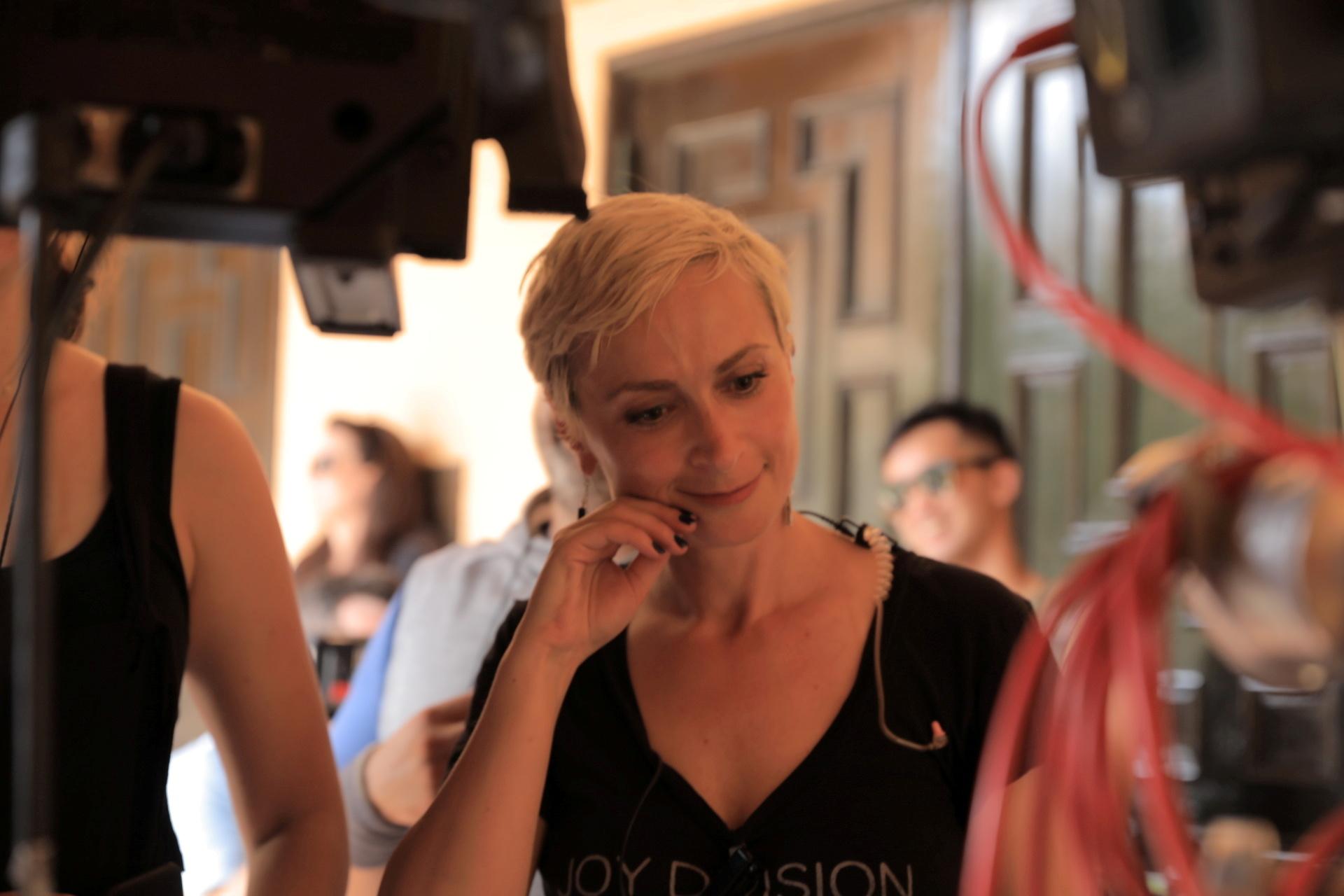 In the ensuing weeks we will no doubt find out more about this horrific calamity but in the meantime one wonders whether the film will go ahead or will be shelved for good.

Today I have been forced to write my column with the help of voice recognition technology and it hasn’t been so easy. Firstly, I am not technical and secondly, you have to speak slowly and clearly- not good for an impatient person- and often the words end up as complete gobbledegook!

Yesterday, on a wonderful hike with friends, I managed to slip on loose stones and struck out my left hand to steady myself. I experienced a searing pain and felt nauseous and faint but after sitting on a rock for a few minutes, the shock subsided slightly and I was able to continue on the trail though in some considerable pain. Luckily I had aspirin with me which was of help. This is a hike that I know very well. It is the wonderful Tossals Verd circular route that brings you to a lovely refugio at the halfway mark. Here you can have lunch or a coffee or indeed eat your own packed lunch which is what we did. At the refugio they had neither ice nor a first aid kit which wasn’t terribly helpful and which I found puzzling given that it is the main refugio in that area. I couldn’t get a phone signal either so we ploughed on back to Cuber reservoir.

I honestly thought that I had just sprained my wrist but when I got home six hours later I went to the local clinic where I had an x-ray. To my dismay, I discovered that I had badly broken my wrist in two places. The doctor explained that it would not be enough just to plaster it up. He told me that one of the fractures could not heal by itself and I needed to go immediately to the hospital for more x-rays. In order to set the bone back in place I had to be knocked out at the hospital and so didn’t arrived home after the procedure until the early hours of the morning.

My ordeal is by no means over. On Monday I have to see to the traumatologist about the prognosis and the likely operation. This is the first proper hike I have done in 18 months which could explain why my legs maybe weren’t as strong as usual but I really believe it was because I was wearing light trainers with no grip. I have managed to break both pairs of my mountain running trainers and hiking boots so it was the only option I had at short notice. In fairness, after climbing 50 of Majorca’s 1,000m plus mountains, this is the first time I’ve have a problem and it is not a difficult hike. It just comes down to bad luck.
Now I will go out and replace my trainers and boots. The horse may have bolted this time but it’s never too late in the day!

Anna Nicholas’s seventh Mallorca travel title, Peacocks in Paradise, is now available to purchase at all good UK bookshops & via amazon. In Majorca it’s available at Universal Bookshop, Alameda shop in Soller and the Atelier in Fornalutx and in Palma bookshops.