... France’s president Emmanuel Macron, of whom it is said that he is playing to the gallery with one eye firmly on next April’s elections by falling out massively with the British over fishing and insisting that Australia’s Scott Morrison lied to him about the submarine deal.

Post-Brexit arrangements haven’t exactly gone smoothly, the fishing row being an example. A British trawler was detained and then released, it seemingly having been caught in the middle of a political set-to that quite probably could have been foreseen, given Brexit bad blood.

For advances being made in solar energy in Mallorca. The latest “strategic project” was the announcement of a solar park in Bunyola that will be capable of supplying 12,000 homes. 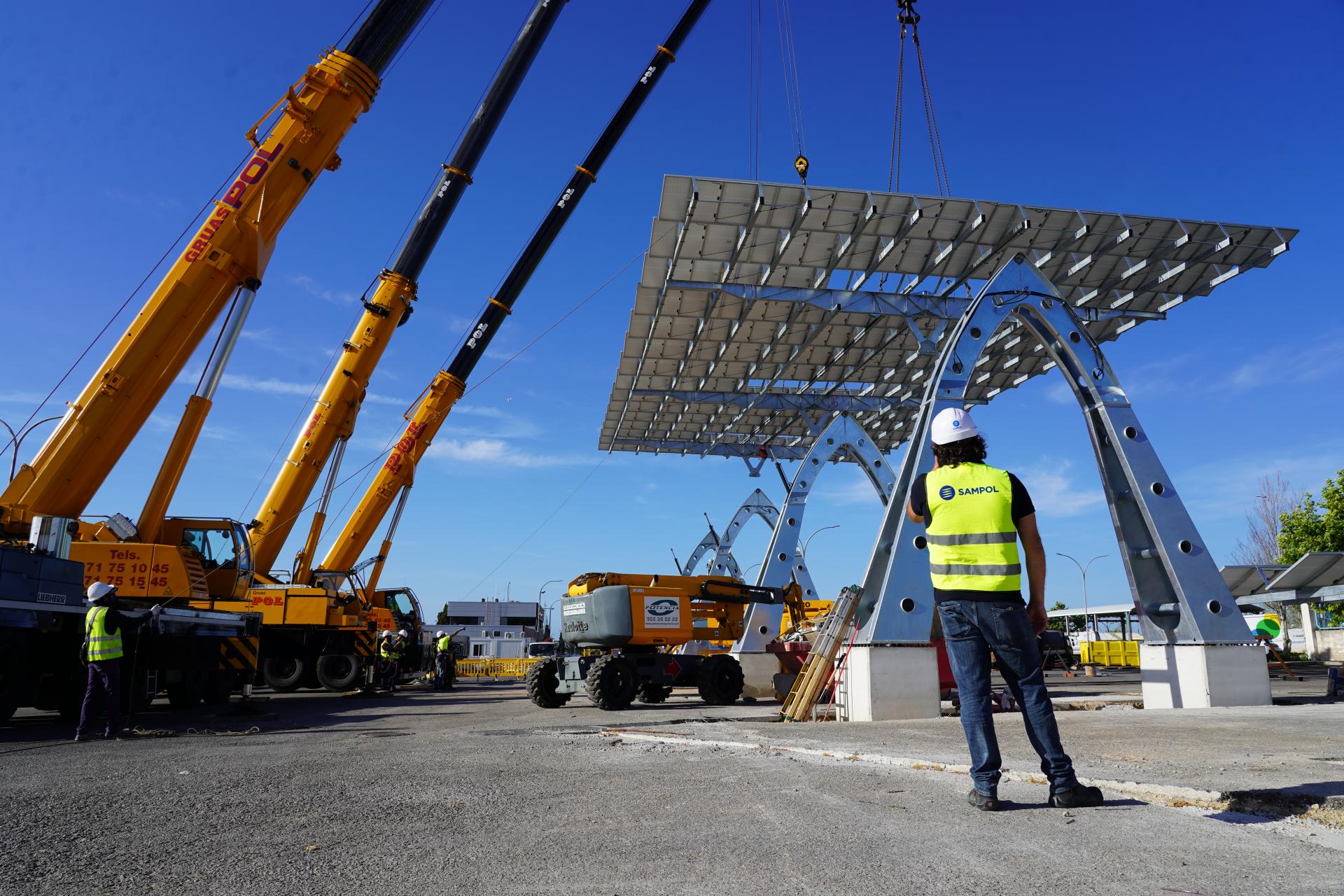 For the Balearic minister of energy transition, Juan Pedro Yllanes, this was evidence of the “giant step” being taken in the move to renewable energy and to energy sovereignty on the islands. Yllanes contrasted the advances being made in the Balearics with what he saw as a lack of action by the G20, and he was critical of political messaging that is acting as a disincentive for consumers and the general public to change their habits.

For Yorkshire County Cricket Club, which had been rocked by accusations of institutional racism and had failed to respond adequately. The case of former player Azeem Rafiq had been bubbling since September last year. An independent report commissioned by the club upheld seven of 43 allegations made by Rafiq. The club issued its “profound apologies”, but no sanctions were taken.

Remarks made to Rafiq while still a player were dismissed as “banter”. But the matter came to a head last week when sponsors pulled out, MPs became involved, and Yorkshire was stripped of staging international matches.