Mallorca and the rest of Spain failed to make the green list. | A.B.

January. Jet2: “2020 has been a very unusual year, but 2021 is shaping up to be a fantastic year.” So it was said in the first week. A week later and the plug was pulled on everything until March 25. Tui’s Fritz Joussen, ever an optimist, said that the vaccine would mean that restrictions were unnecessary.

The Greek prime minister, Kyriakos Mitsotakis, proposed a certification to allow safe and free movement within the EU. This would not be a mandatory requirement, but those who had been vaccinated “should be free to move”. The idea for the EU Covid passport was thus born. In early December, Balearic tourism minister, Iago Negueruela, had been talking up an end-March restart. By the end of January, he was declining to suggest a date.

February. The SOS Turismo campaign was launched. The Balearic government “understood” the anxieties of the tourism industry. Issues would be resolved around the ‘social dialogue table’, a gathering that Maria Frontera, president of the hoteliers federation, denounced because of government posturing. “Data, not dates,“ said Boris Johnson, while the travel industry was pointing to a May 1 start. Johnson added that some type of documentation to allow international travel was “very much in the mix down the road; I think that is going to happen”. 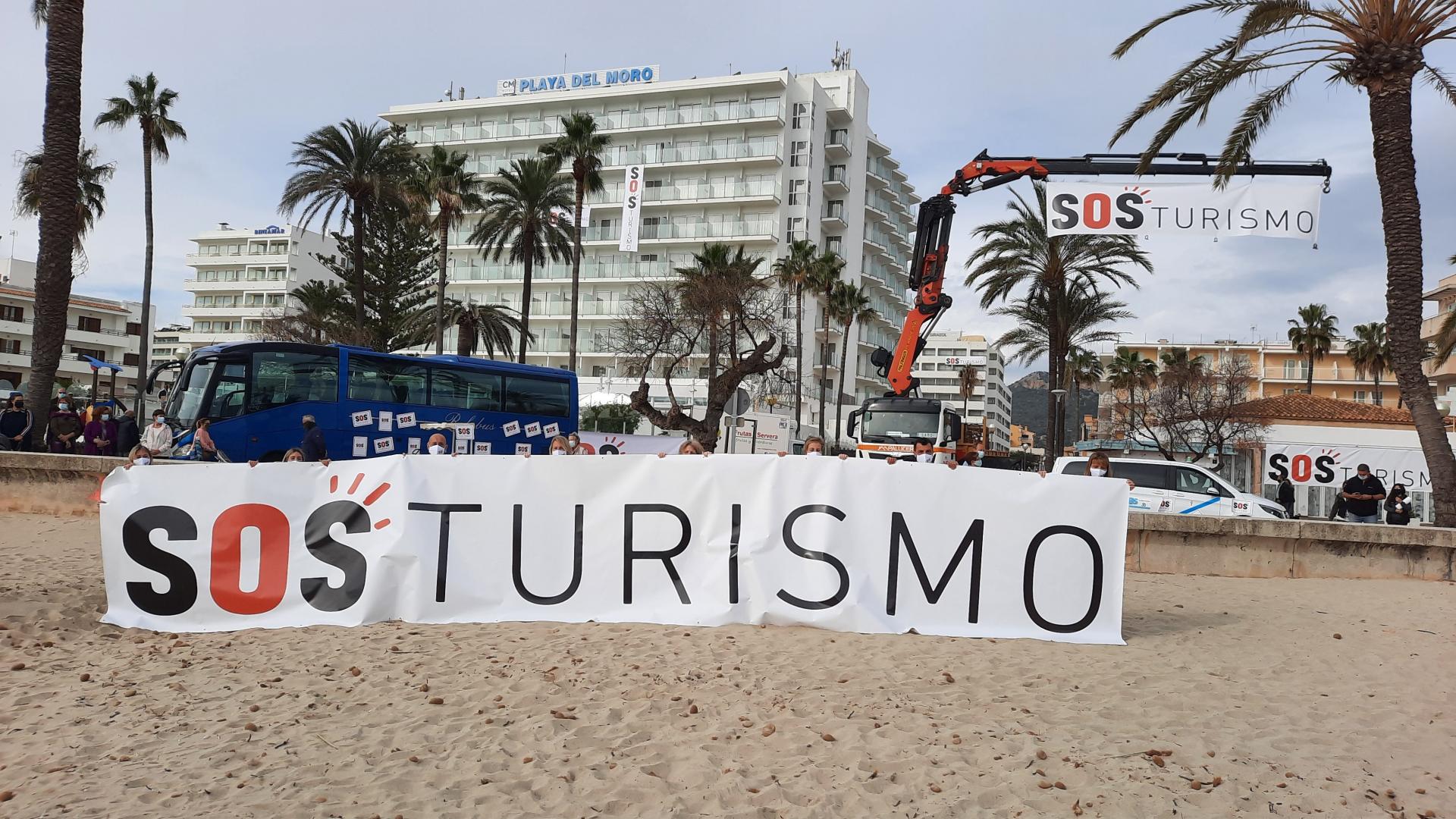 March. Spain’s economic affairs minister, Nadia Calviño, expressed confidence in a “dazzling reactivation” of tourism once mobility restrictions were lifted. Bookings had “skyrocketed” following the UK announcement that foreign travel would be possible from May 17. It was greatly misreported that President Armengol had “invited” German tourists and flung the doors open to them at Easter. Meanwhile, Spanish travellers were barred from entering the Balearics unless they had justified reasons; tourism wasn’t one of them.

April. “These islands have the potential to have much longer seasons.” So said Armengol. There will be a season this year, and it could possibly extend until Christmas. The UK’s transport secretary, Grant Shapps, finally realised that the cost of PCRs was a deterrent and was talking about simpler and cheaper tests, while also indicating that the Balearics would be given the green traffic light.

May. Mallorca and the rest of Spain failed to make the green list. Towards the end of the month, Fernando Valdés, Spain’s secretary of state for tourism, was convinced that the UK would put the whole of Spain on the green list from June 7. TUI’s Ian Livesey, for one, was not convinced.

June. Livesey was right. While others were insisting that the UK was playing politics and also wanting to promote staycations, President Armengol did her diplomatic best not to upset the UK. She understood that there was an “internal” issue caused by the current health situation.

The reliance on Germany was great. The Council of Mallorca went to Germany to seek to attract ever more German tourists, while easyJet were redirecting planes away from the UK to Germany. At the end of the month, Majorca was placed on the UK's green watch list. Anti-social tourism reared its head, and there wasn't a Brit in sight.

Spanish students, problematic enough for many a year, were confined to the Covid hotel. Events and gatherings had been held either without any controls or with inadequate ones.

July. The EU Digital Covid Certificate was officially unveiled on the first of the month. On the nineteenth, Majorca was back on the amber list, the soaring incidence rate largely attributed to the students. Spain’s foreign affairs minister, Arancha González Laya, warned foreign governments “not to panic”. The national tourism minister, Reyes Maroto, was expressing her confidence that Spain would attract some 40 million tourists for the whole of 2021, around 50% of the 2019 number.

August. Mallorca and Spain stayed on the amber list, there having been concerns about being given amber-plus status, which was dropped. Double-vaxxed British holidaymakers were by now not having to isolate on return.

September. Grant Shapps announced a simplification of the traffic lights - no more amber - and lateral flow tests on return rather than PCRs. Francina Armengol and Reyes Maroto were more convinced than ever that the tourism season would be lengthened. 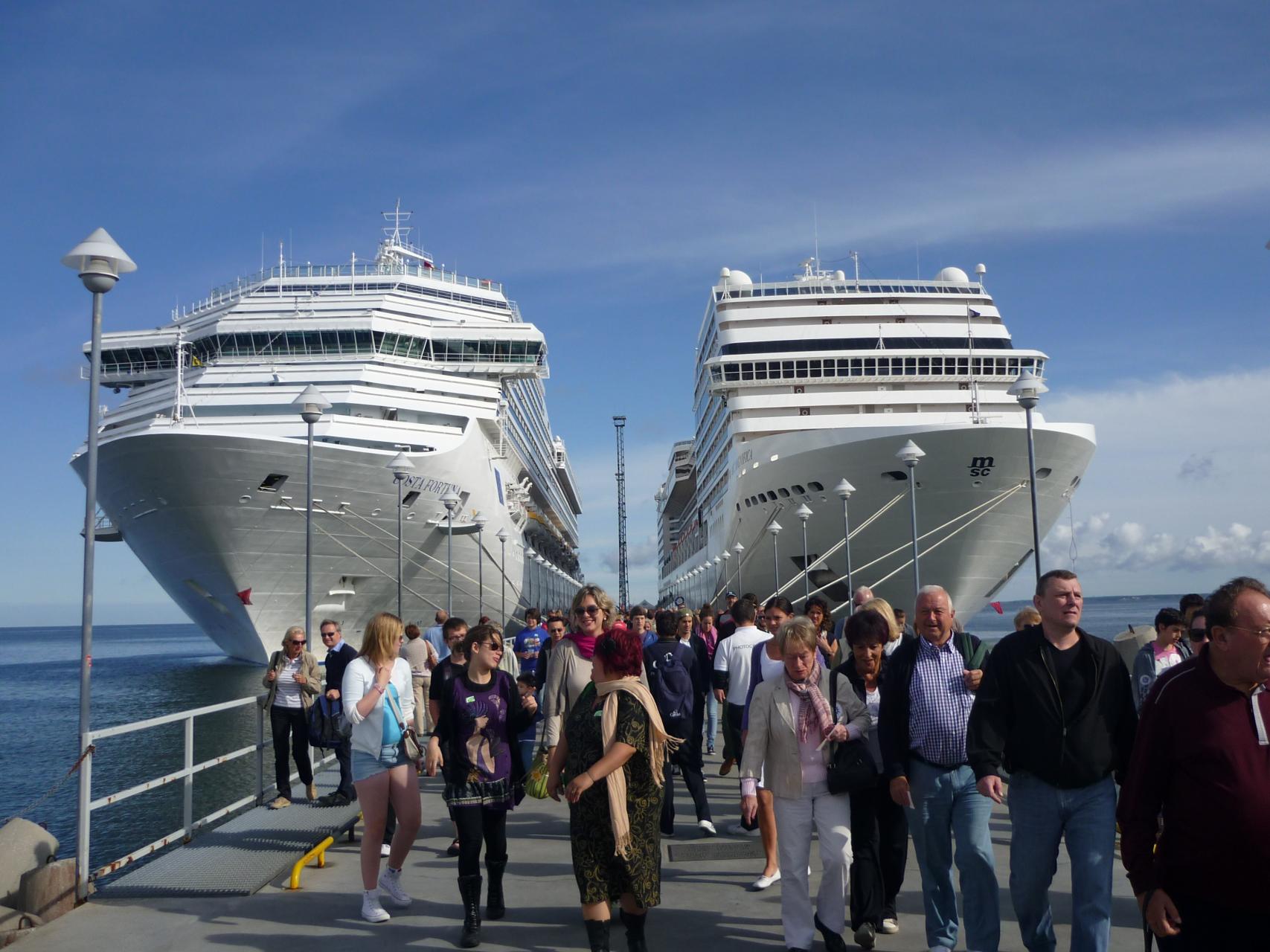 October. The Balearics completed a run of topping the national charts for most foreign tourists each month, a position normally occupied by Catalonia. Iago Negueruela insisted that this had been because of the government’s Covid-influenced tourism policies.

November. The Balearics were no longer number one. Down the charts the islands fell. The season hadn’t been extended after all. Just as well, as it rained for 22 of the 30 days. Someone at the World Health Organization mentioned a variant - B.1.1.529, subsequently named Omicron.

December. British visitors to Mallorca and Spain aged 12 or over had to provide proof of double vaccination. Restrictions were still necessary, despite the vaccine, and figures for the first eleven months of the year indicated that Spain had attracted some 30 million foreign tourists. Reyes Maroto’s forecast was therefore not going to be realised, as everyone except the minister had known that it wouldn’t be. Thus ended a fantastic year.