...Was Queen Elizabeth II, who has notched up seventy years on the throne and has spent longer as monarch than any other. She has been a constant factor in the lives of millions; they have only ever known The Queen.

Her longevity has been “a remarkable achievement”, said Prince Charles, who now knows that when the time comes, Camilla will be Queen Consort. The heir to the throne subsequently tested positive for Covid for the second time, prompting concerns that The Queen might herself be positive. Buckingham Palace was not saying, citing medical privacy.

For vultures. There are creatures from the wild which have bad names because of how language has anthropomorphised them. Sharks and snakes are examples, and so are vultures. Scavenging on carrion has not assisted the image of vultures, magnificent birds of prey which in Mallorca were once close to extinction. 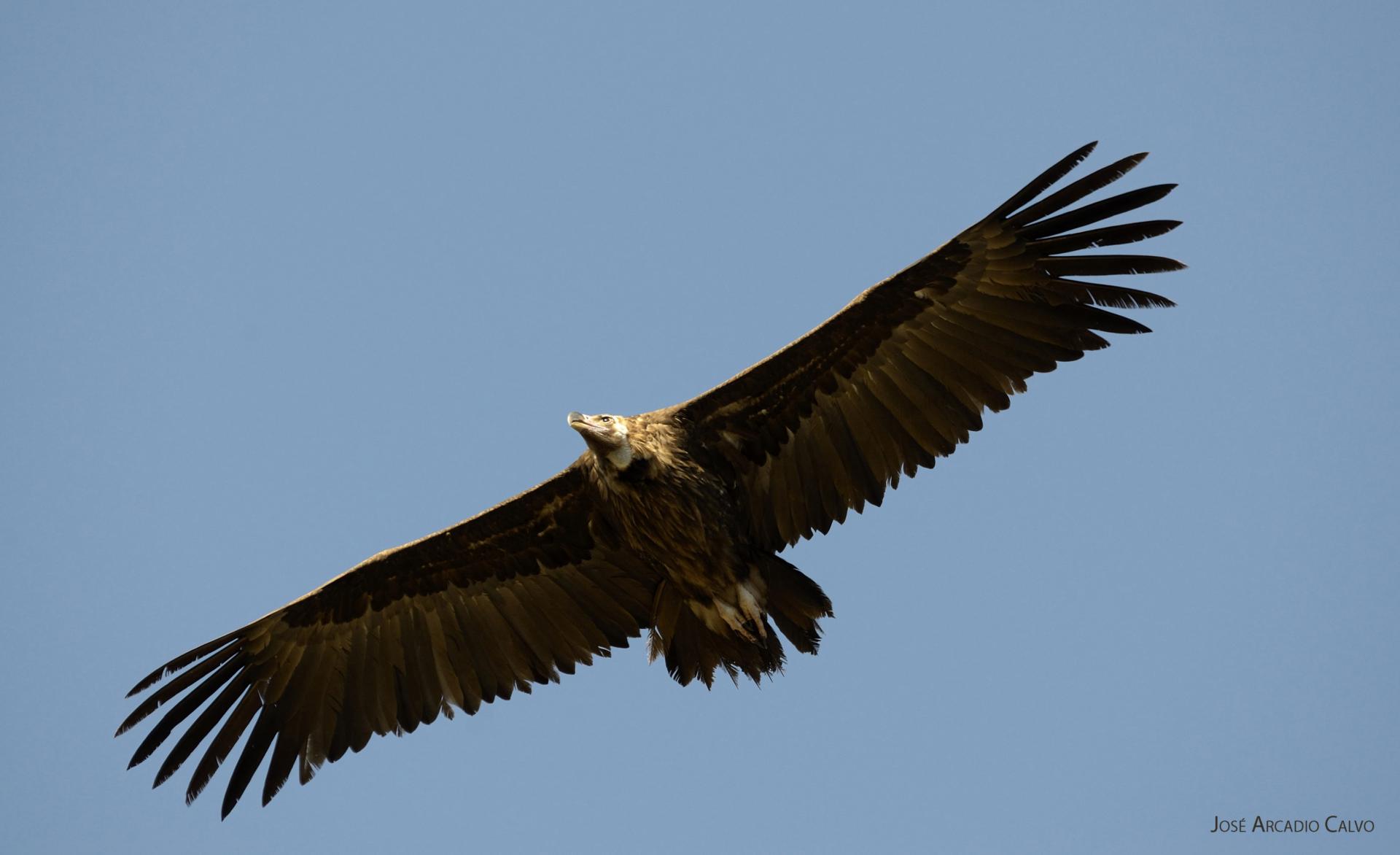 The black vulture, ‘voltor negre’, had declined to such an extent - because of poisoning and shooting - that in 1982 there were only around twenty left. Protective measures and repopulation have meant that there are now some 330, a census involving environmentalist groups and the government’s environment agency confirmed last week.

For a story which is like a reverse of the heartwarming one for vultures. West Ham footballer Kurt Zouma has said that he is deeply sorry about the video images of him kicking his cat. Deeply sorry, his cats were taken away by the RSPCA and he was docked two weeks’ pay by the club - 250,000 pounds. 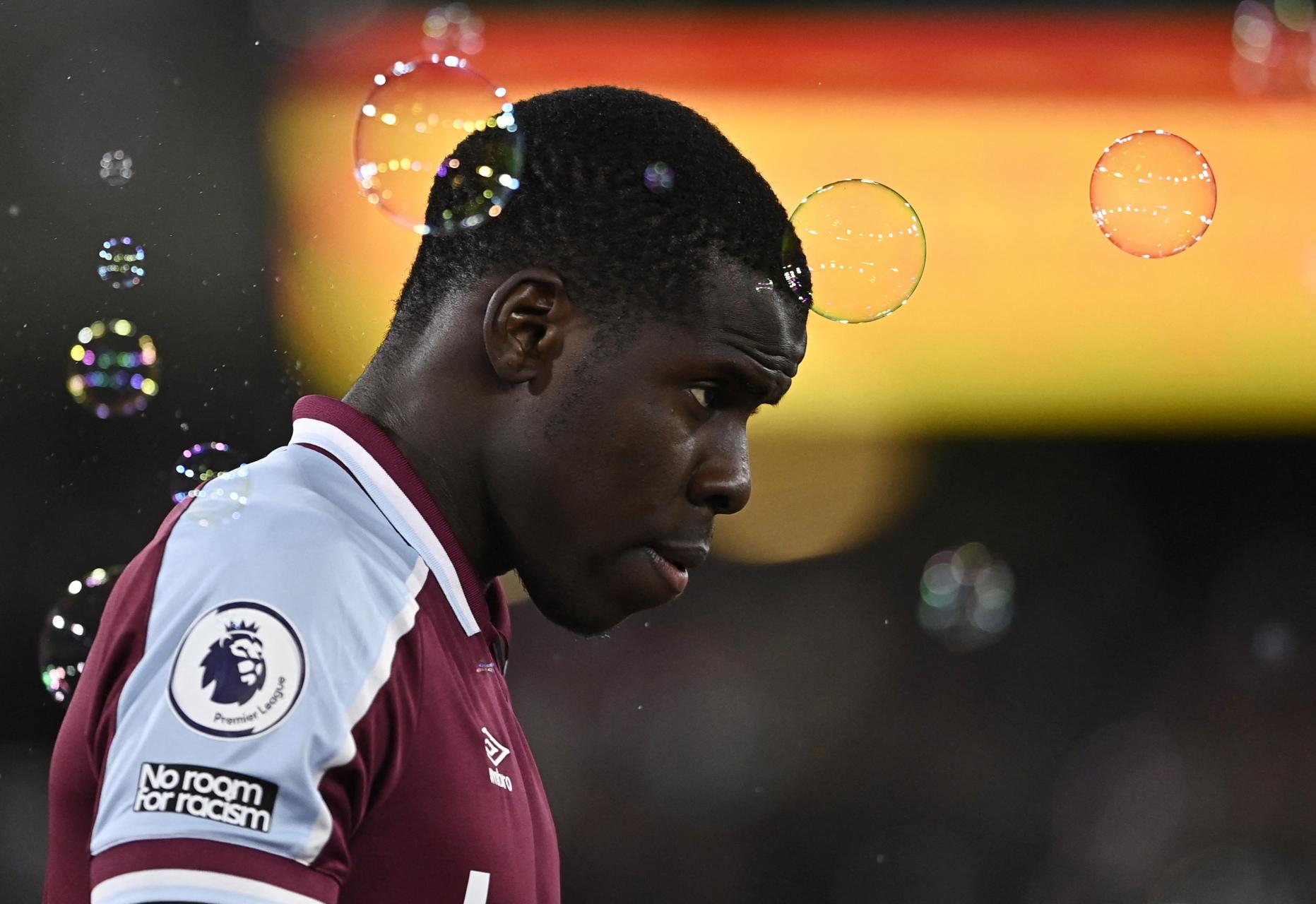 There was much criticism of David Moyes’ decision to then include Zouma in the team to play Watford. A miscalculation, many believed, the incident itself having been far worse than a miscalculation. Apart from the abuse, what on Earth was his brother thinking? He filmed it and then posted the video on Snapchat.