...“We’ll fight in the forests, on the shores, in the streets. To be or not to be? To be free.” When this year ends, challengers to Volodymyr Zelenskyy as person of the year will surely be few. For now, he is our person of the week, not so much for his speech to the UK parliament but for his defiance and courage. It is these attributes that are defining him. Zelenskyy is a former actor and comedian, and American film director David Dodson has known and worked with him for 14 years. He is a friend and he is also under no illusion. Would the president of Ukraine be prepared to die in defending his country? Dodson most definitely hoped not, but yes, he would be.

For a decree by Inca’s mayor, Virgilio Moreno. It was an unusual decree in that its subject was an individual, one who had become known to Inca as Kiddy73. A big kid, as he is of legal age, Kiddy73 was finally tracked down by Inca police. The town hall had totted up the number of examples of graffiti for which Kiddy73 had been responsible - over 250. 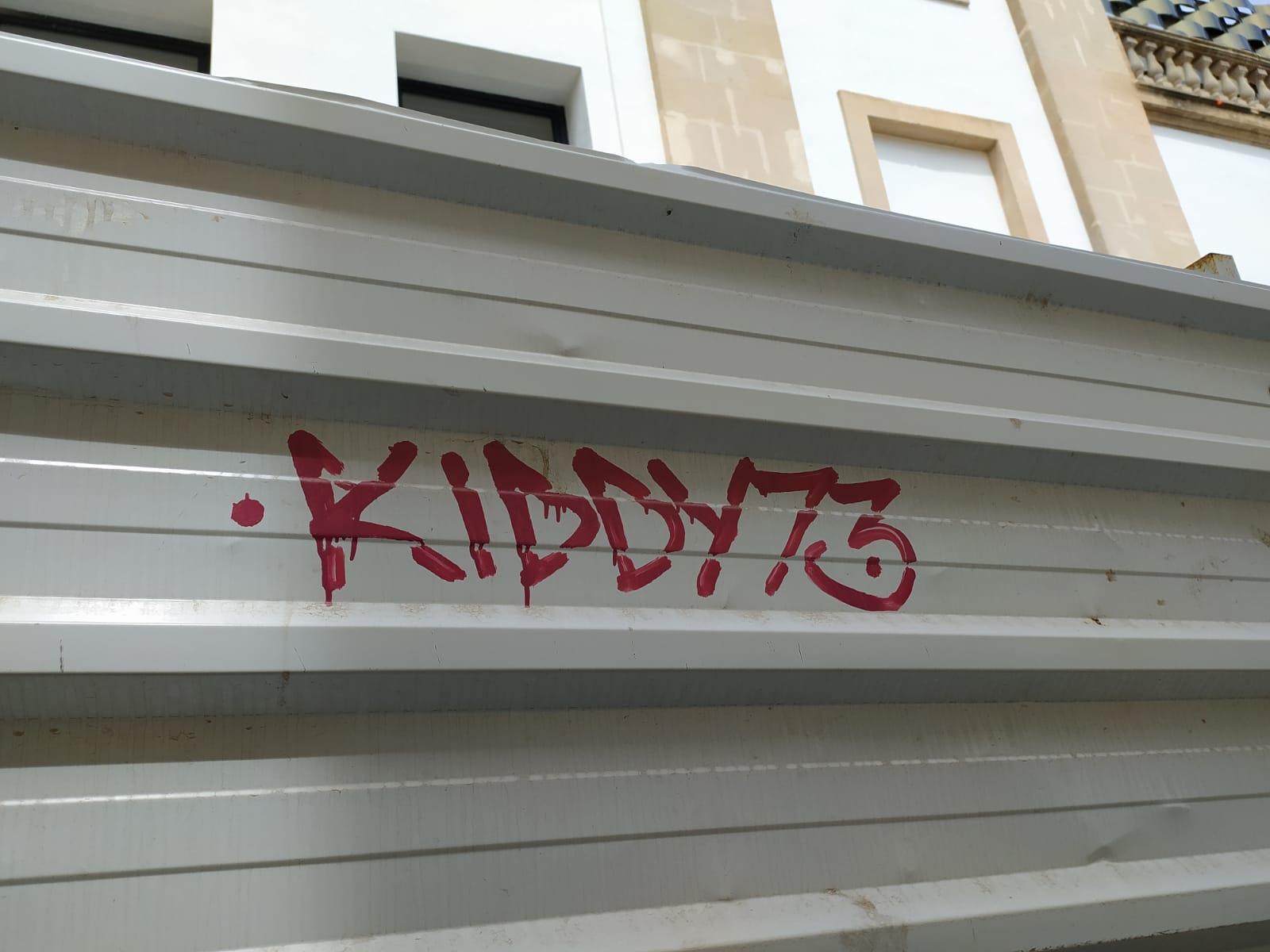 He was going to be fined 6,978 euros, but the fine is to be waived because of the mayor’s decree. Kiddy73, who had apparently shown repentance for his vandalism, accepted an alternative punishment - to personally remove every single item of his work.

For advance warning of a new fraudulent holiday insurance scam. The false claims for food poisoning, of which there were many a few years ago and were set up in a highly organised manner, involved all-inclusive hotels. Guests making false claims could feel they had proof that the source must have been the hotel because they were on an all-inclusive package - they never ate out. 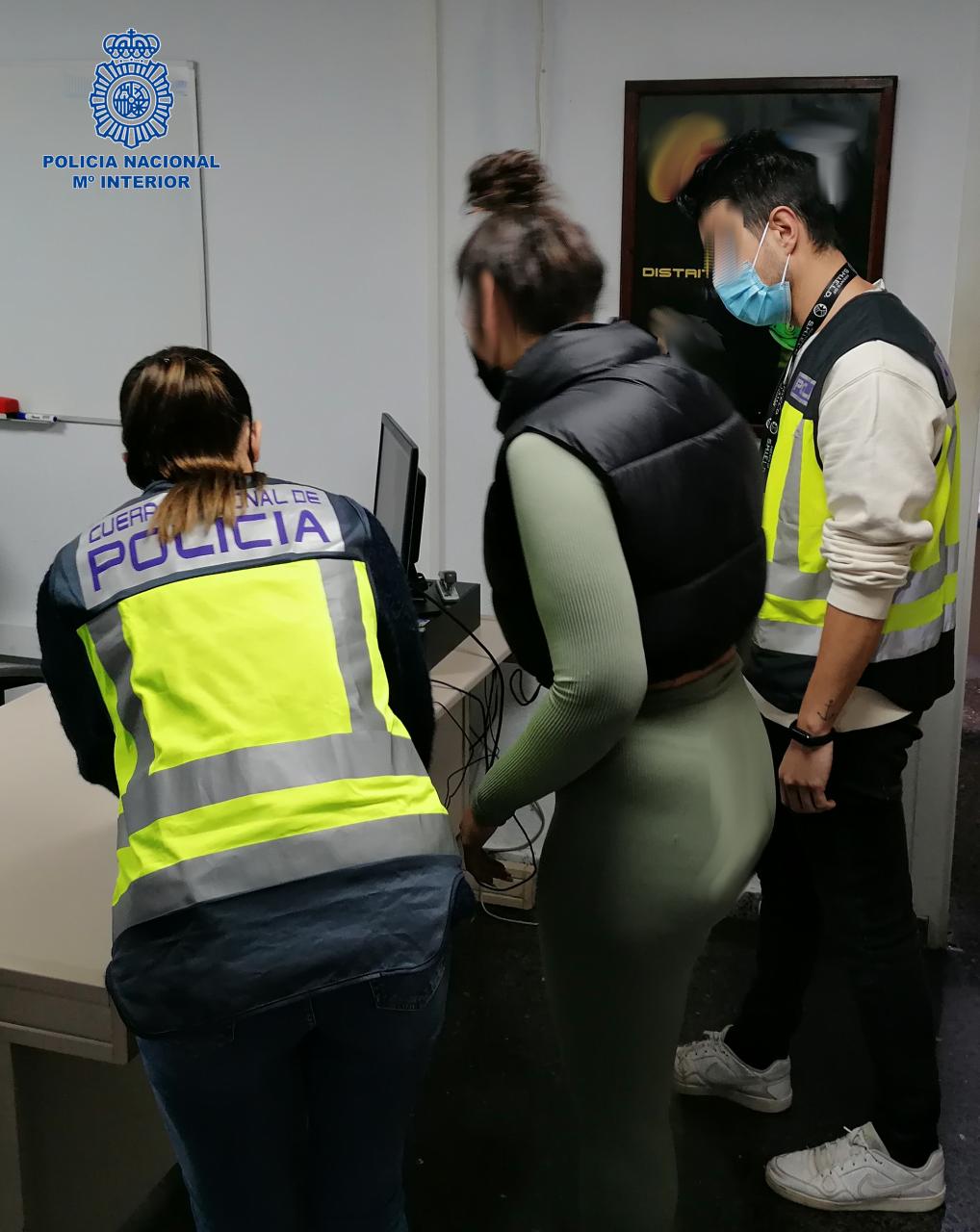 The latest warning is of a similar approach in making bogus claims against package tour operators for having contracted Covid. Claimants will maintain that they never left the hotel, which must therefore have been the source, and seek full compensation for a “ruined” holiday.