People have been surfing all over the world for hundreds of years and the sport became hugely popular in Spain in the 1960’s, but strangely it didn’t exist in Mallorca until much later.

There were quite a few windsurfers on the Island back then, but it didn’t occur to them to remove the sail from the board and ride the waves until the early 80’s.

“When the wind failed, we used our windsurfer boards to surf and that was around 1983” says Manolo Marqués, who works as an aquarist at the Aquarium of Palma. “We weren't sure how to do it, but we had a good time trying and bit by bit we got better.”

Manolo says Juanjo Campos was the first person to buy a surfboard in Mallorca and when the sport started to catch on it caused quite a stir on the island.

"I think anyone who does something new and unconventional is quickly classified as weird,” says Manolo. “More than once people thought we were drowning!”

"We saved a lot of people from drowning on summer days in Cala Agulla and Cala Mesquida, because there were no lifeguards on the beaches at that time,” he explains.

Manolo has been manufacturing surfboards, windsurfing and kite boards for most of his life and says the type of materials used has changed drastically.

“Polyester resins, fibreglass and polyurethane cork have been used and resins with better quality fibres and much lighter foams that hardly suck water have been around for a few years now and they make the boards lighter and faster, especially after turns,” he says. 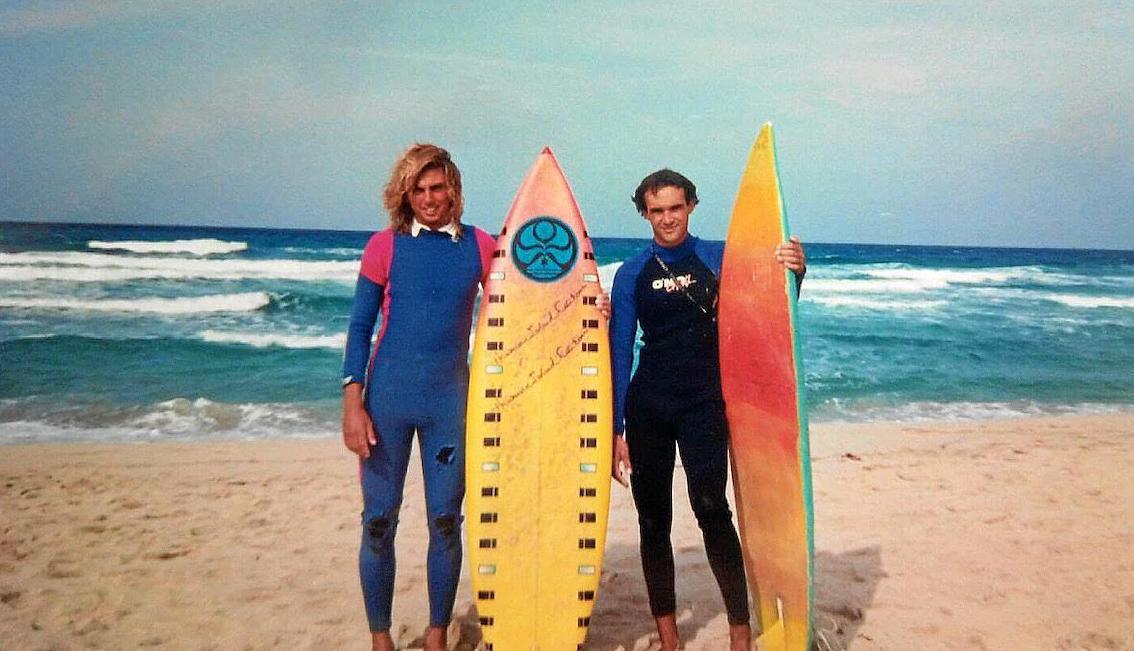 “The best thing about surfing is the excitement of the preparations, then to be in the sea, waiting for the next big wave and sharing that special moment with your friends,” he says.

Between 1997 and 1999, Toni and his father, Xisco Estarellas went around the world on their sailboat, ‘Sirah’.

"I had the opportunity to surf in so many amazing places, but I didn’t surf in Australia, because I was scared of the sharks and jellyfish there,” admits Toni who’s travelled to Costa Rica, the Canary Islands, Indonesia, Morocco, Australia and California in search of ever bigger, better waves. 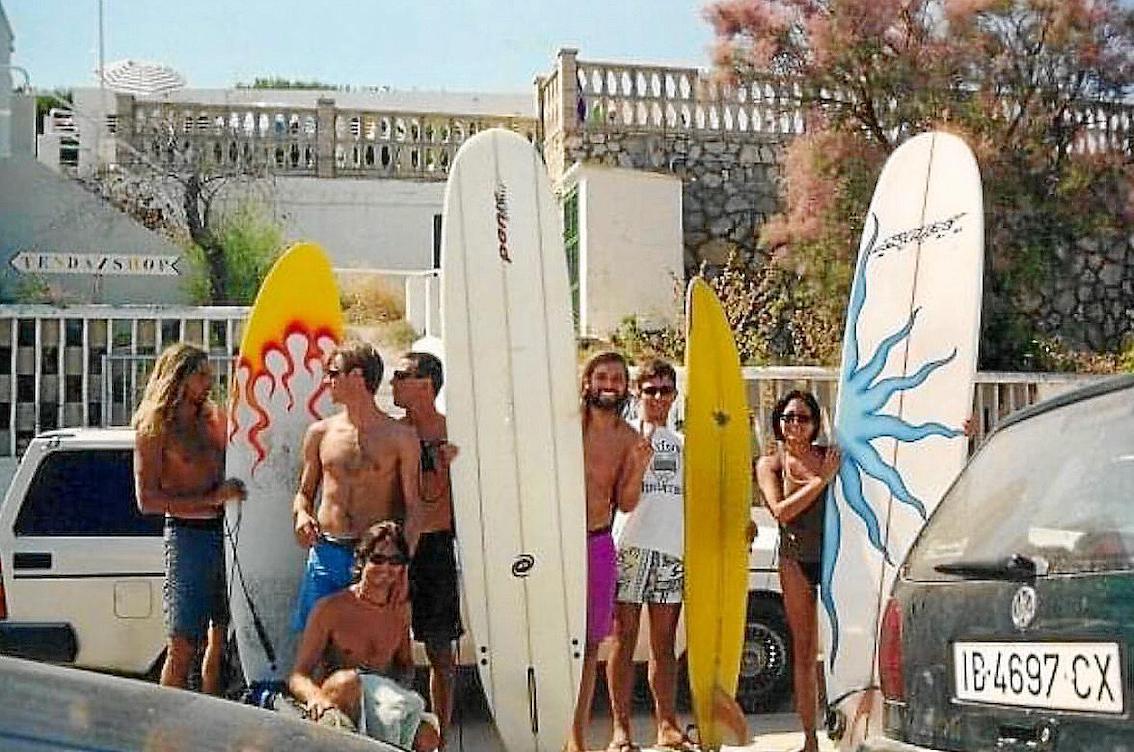 The earliest references to surfing were found in Polynesian caves where paintings showed people riding the waves and it was the Polynesians who introduced surfing to Hawaii.

The first direct evidence of surfing was from James Cook, who became obsessed with the sport after he landed in Hawaii in 1778 and saw locals riding the waves on wooden boards.

Now the sport generates millions of euros and championships take place all over the world.

In 1999 Plymouth University in England introduced a degree course in Surf Science & Technology as part of its Sports & Fitness programme. It's a 3 year course and you don’t have to be a brilliant surfer to be accepted.

According to the Plymouth University website, students study a number of aspects, including the sport of surfing, surfing businesses; business planning relating to the surfing industry; event management; environmental science; human exercise science; principles of psychology and coaching; design and manufacture of surf boards; the environment and human impacts on it; the development of surfing culture and history; sport-related media and politics; the geographical and climatic influences on surfing.

But it's not just humans that love to surf, dogs are often seen on boards in California and plenty of other animals have had a go too and they have their own competitions! Take a look at this fantastic video...