The Mallorca Files was shown at the Evolution! Mallorca International Film Festival in October and premieres on BBC One on Monday November 25. | ARCHIVO

The BBC is back on the island to film the second series of ’The Mallorca Files’.

The series stars Julian Looman and Elen Rhys and is about two detectives, one British and the other German, who solve crimes all over the island, but rarely agree on how it should be done.

There were 10 episodes in the first series, which were filmed in several locations in Majorca, including Palma, Pollensa and Sóller at the end of last year.

‘The Mallorca Files’ will premiere on BBC1 on November 25 and will also be available on BBC iPlayer.

In the meantime, the BBC production team will be filming new chapters of the series all over the island during the next few weeks. 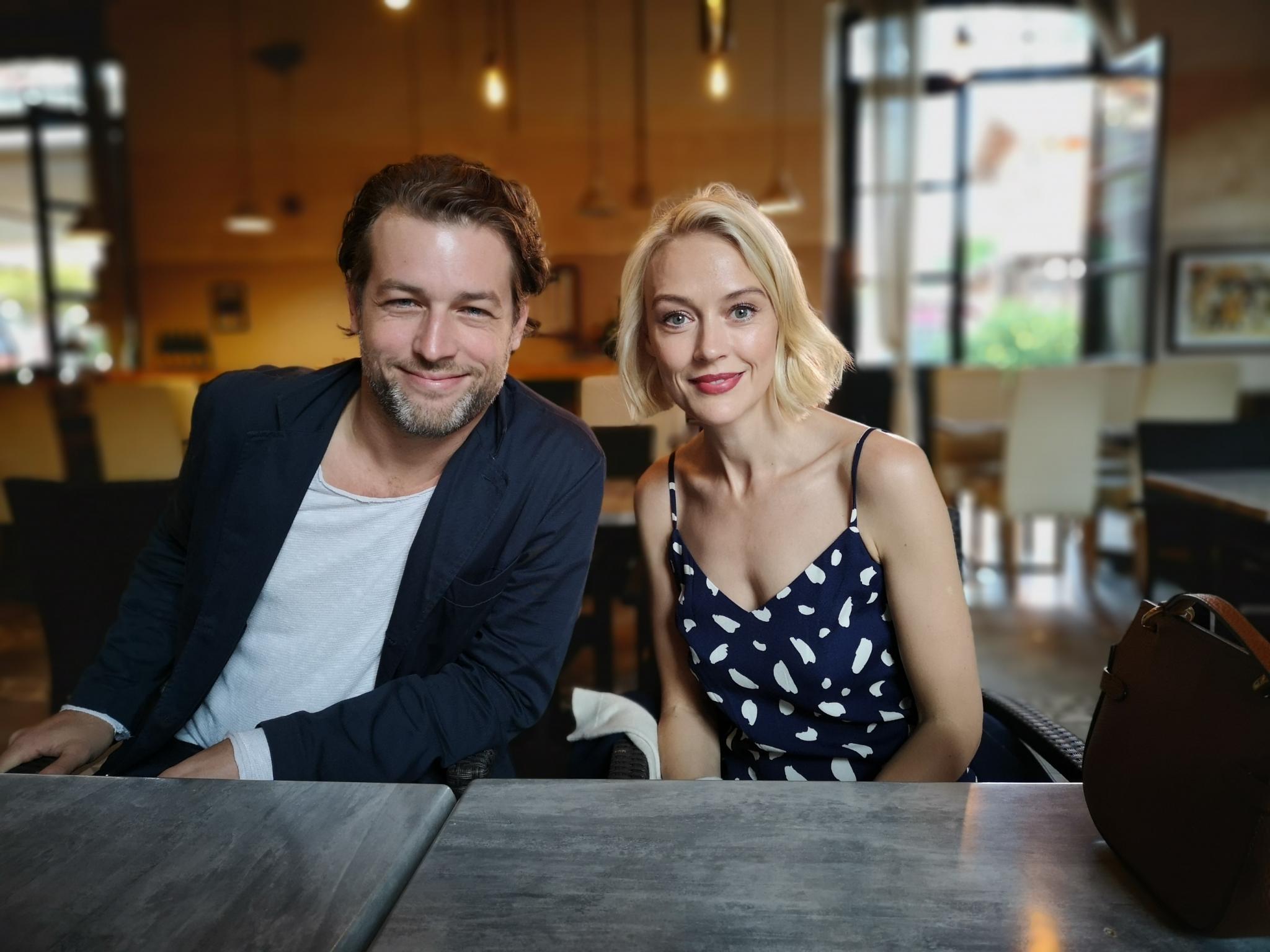 Elen Rhys and Julian Looman are already here, they came back to Palma for the Evolution! Mallorca Internationl Film Festival and where they presented the first two episodes from series one of ‘The Mallorca Files’, which included scenes by the Majorcan actor Simón Andreu. 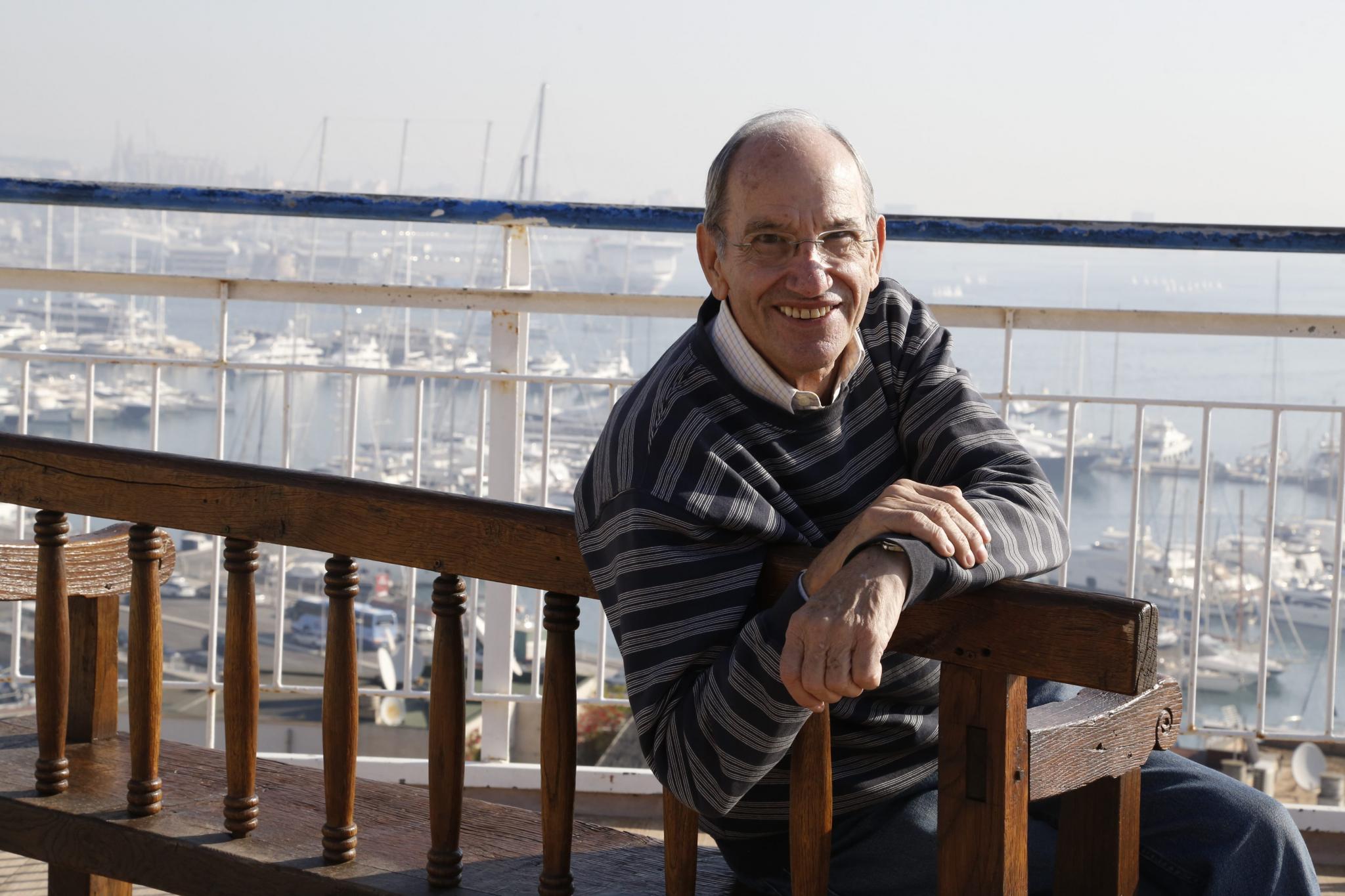