The Balearic government has started on the plan for the organisation of natural resources to regulate tourism use in the Es Trenc Nature Park, Majorca.

Environment minister Miquel Mir explained yesterday that the plan will set out measures to limit human pressure in the Es Trenc and Ses Covetes coastal area, which is the “most sensitive in the park”. 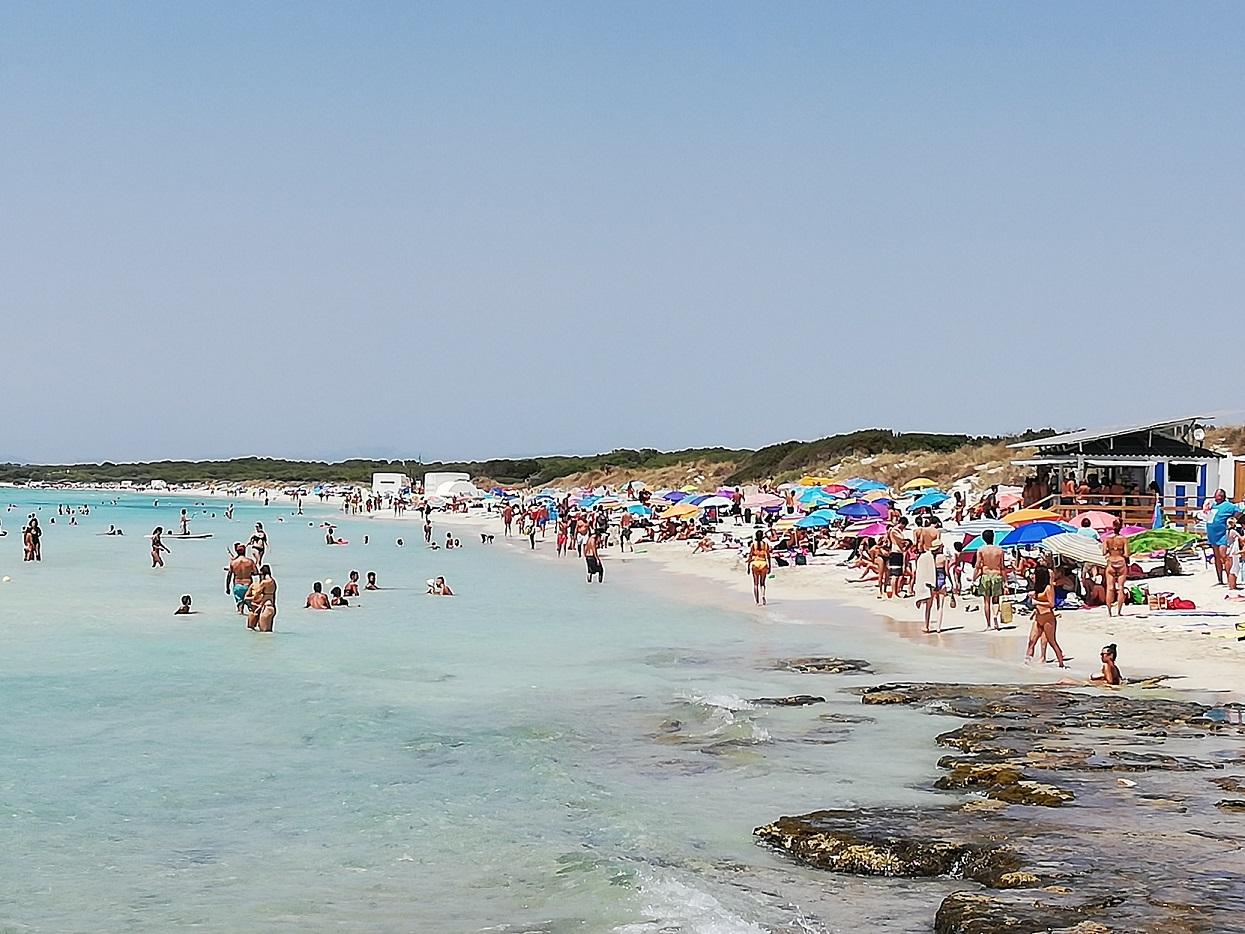 The minister didn’t refer to specific numbers of people and confined himself to saying that the plan will guarantee the conservation of fauna and flora and the preservation of “ethnological” elements.

The plan will essentially deal with beach and dune conservation and the management of posidonia sea grass remains.