The Festive Plan for Palma

Palma town hall presented its festive season calendar of events yesterday, the high points of which will be the Festival of the Standard, the New Year’s Eve parties and the Three Kings’ parade. For the Festival of the Standard, there will be certain activities before the 31st, but New Year’s Eve is the actual day. It commemorates the taking of Madina Mayurqa (Palma) by Jaume I and his forces in 1229. The standard of the conquest is a key feature of the festival as is the representation of the poem La Colcada by Pere Alcántara Penya. There will be two stages for New Year’s Eve. 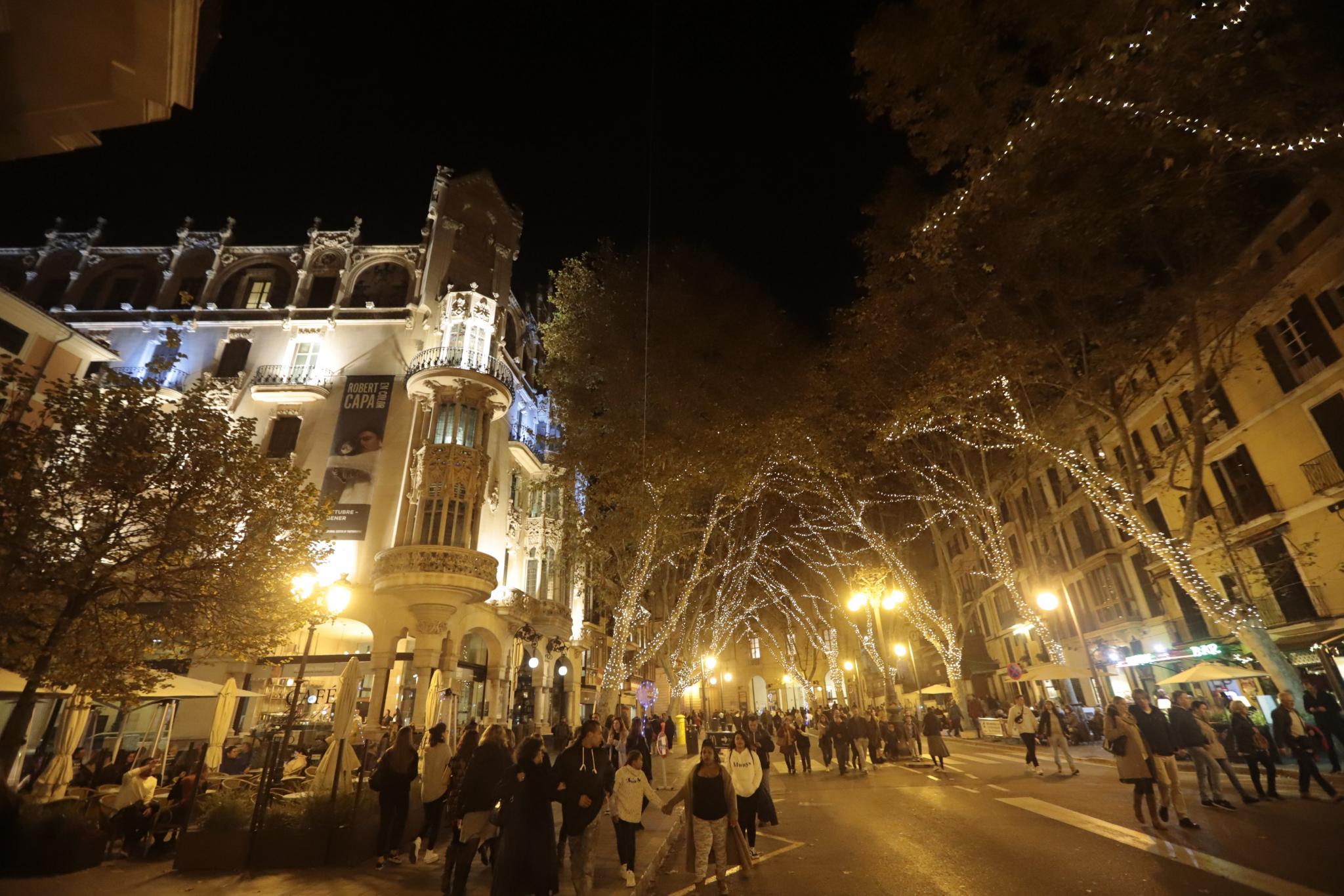 In Plaça Cort in front of the town hall, the entertainment will start at 11pm. Comedian Xavi Canyelles will lead the countdown to the bells, and then popular DJ Juan Campos will take over. In Plaça Reina, the DJs Germans Colombàs and the group The Beato Bang will be providing the music. The Royal Pages will appear at the town hall on the third of January and will collect children’s letters for the Kings. The Royal Mailbox at the town hall opened last Thursday. As is traditional, the Kings will arrive by boat at the Moll Vell at 6pm on the fifth. The parade takes a couple of hours.

Of other activities, there will be the San Silvestre Race at Bellver Castle on December 29; it starts at 11am. Father Christmas (Papa Noel) will have a grotto in Can Pastilla, and the Copa de Nadal swimming race in the port (Muelle de las Golondrinas) will be at 11am on Boxing Day.

For the full programme of events go to https://www.palma.cat/portal/PALMA/RecursosWeb/DOCUMENTOS/1/0_130227_1.pdf.