Eleven years demanded for causing the death of a police officer

A commemorative mass was held in the military church of Santa Margarita in Palma. | A. SEPULVEDA

The prosecution service is calling for an eleven year and four month sentence for a Senegalese citizen whose assault on a National Police officer led to his subsequent death.

In August 2015, the accused, who was in Spain illegally, was taken to Son Espases Hospital after causing disturbances at the prison in Palma.

Once at the hospital, he attacked a nurse, grabbing her by the neck and dragging her out of his cubicle into a passage. He encountered a police officer and shouted at the officer to let him go or he would kill the nurse. There was a struggle, and the nurse was released, but the accused ran off and came across another officer, José Mota Barea.

The accused pushed this officer, whose head struck an aluminium door frame. He was unconscious, went into cardiac arrest and had to be admitted to ICU.

The officer’s recovery was not complete. He suffered various complications, and in February 2017 was hospitalised for psychological reasons.

At the same time, a bowel complaint required surgery. He died as the result of further complications.

The prosecution is also demanding a compensation payment of 60,000 euros to José Mota Barea’s son, who in October 2015 received a police merit medal on behalf of his father. 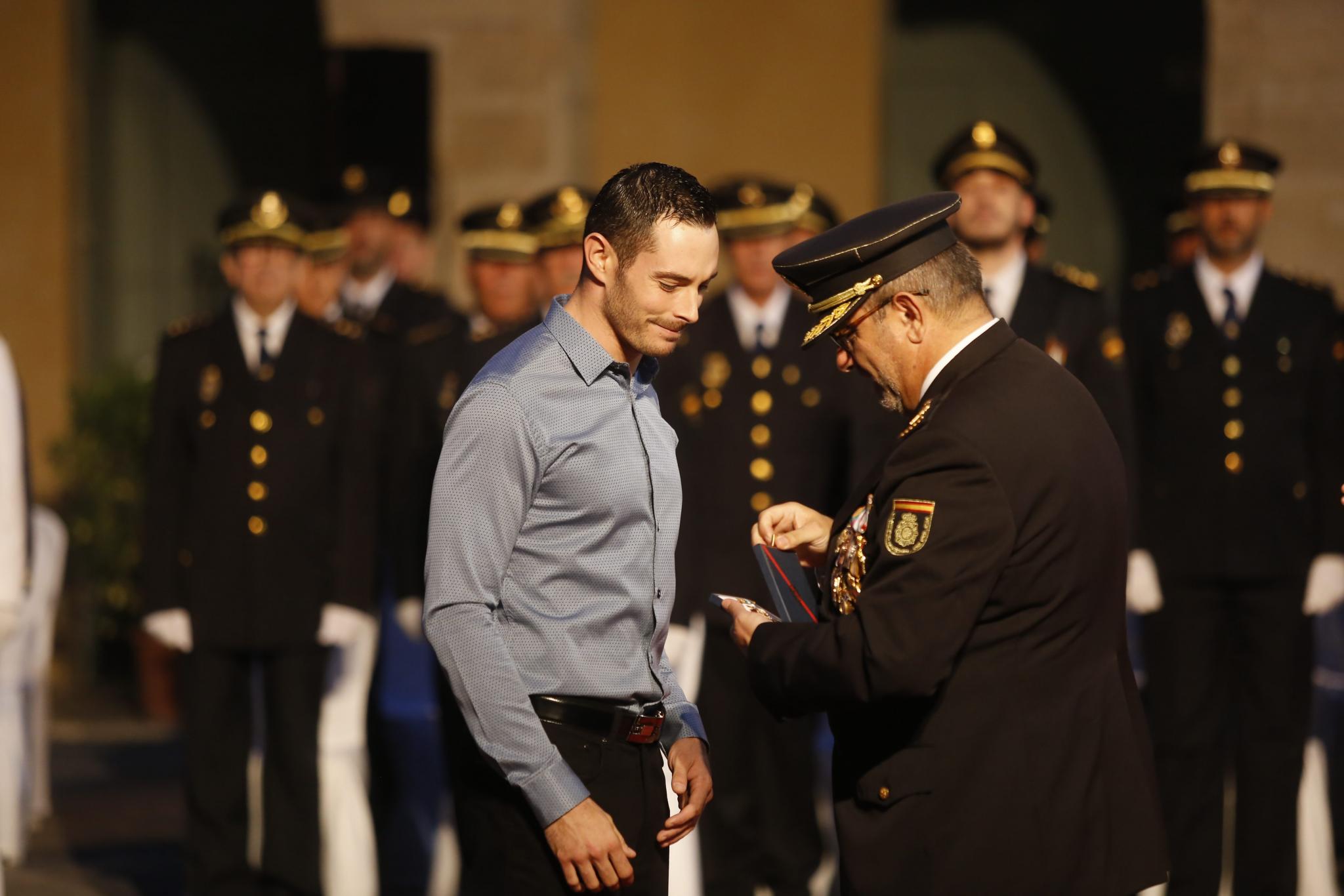 This had been awarded for his action at Son Espases, but his health had prevented him collecting the medal personally.