Thousands of children took part in the Kings race in the Parc de ses Estacions on Sunday while they waited for their Majesties to arrive at Moll Vell in Palma. 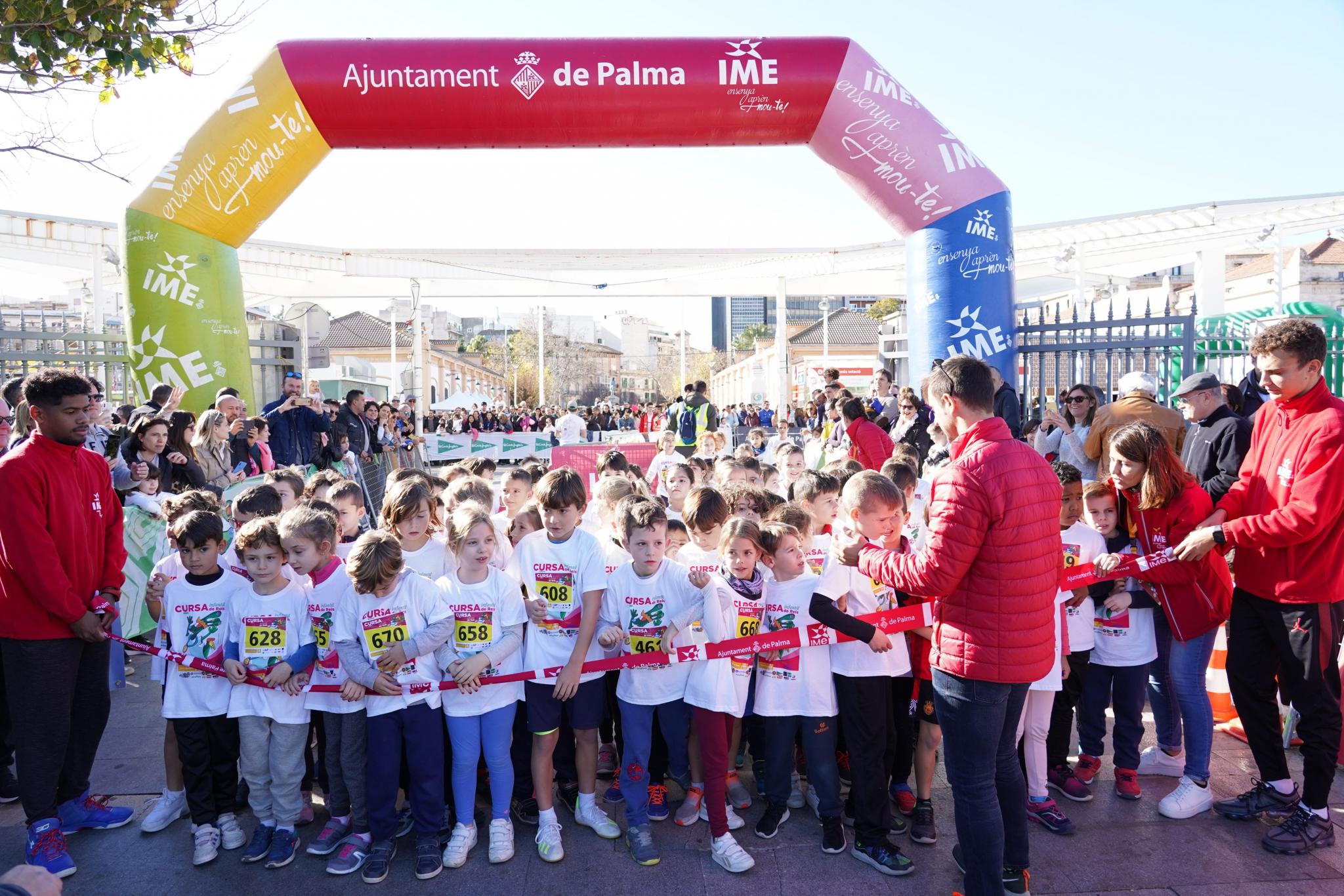 The 'Curis Infantil de Reis’ is traditionally organised by the Municipal Institute of Esport, or IME for children up to 12 years old and has different starting points for different ages.

The Mayor of Palma, José Hila, joined parents at the event and encouraged the children to do their best. 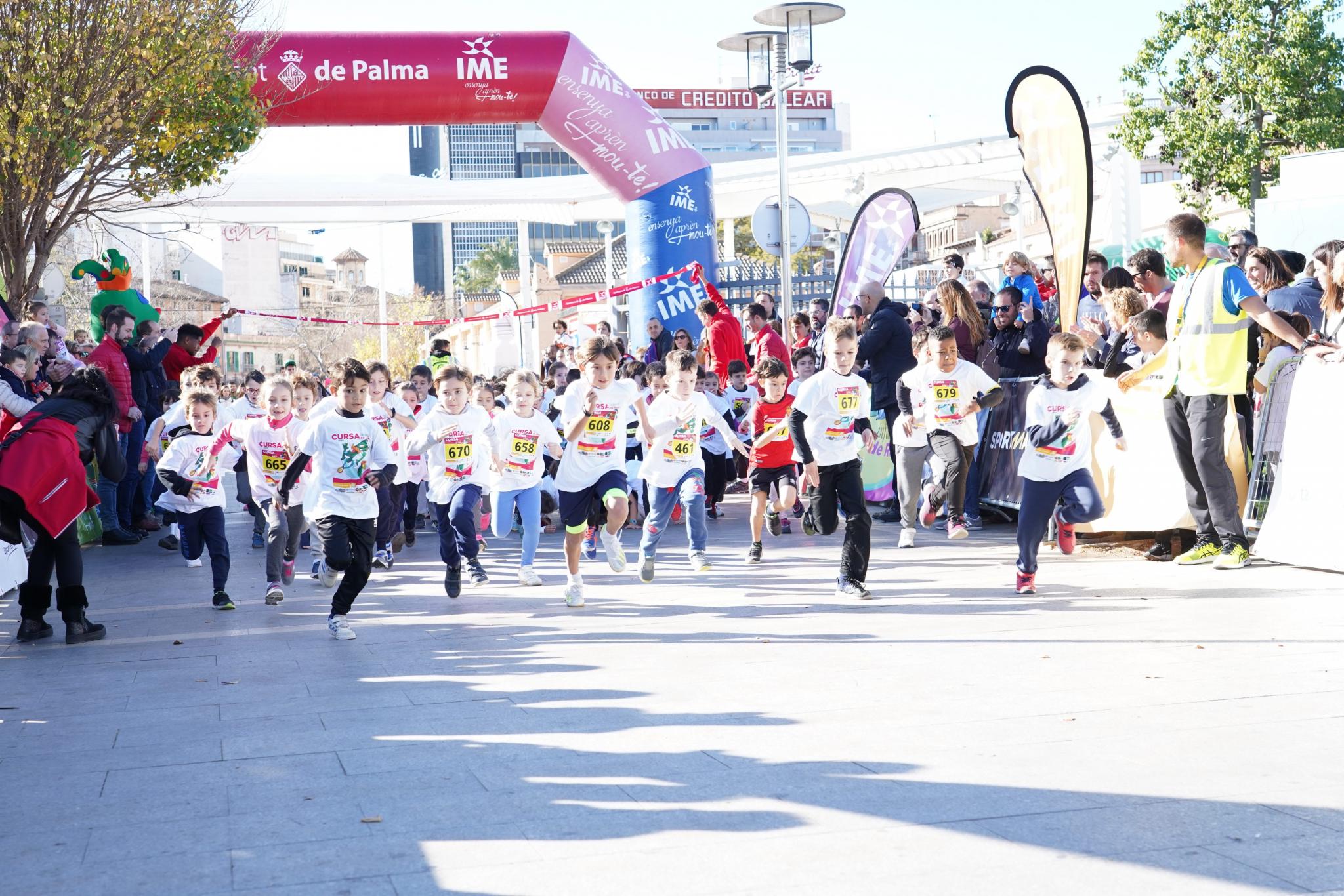 After the race each child received a 'finisher' medal, a shirt with an image of the race, designed by Illustrator Antonio Fernández Coca, and other gifts. 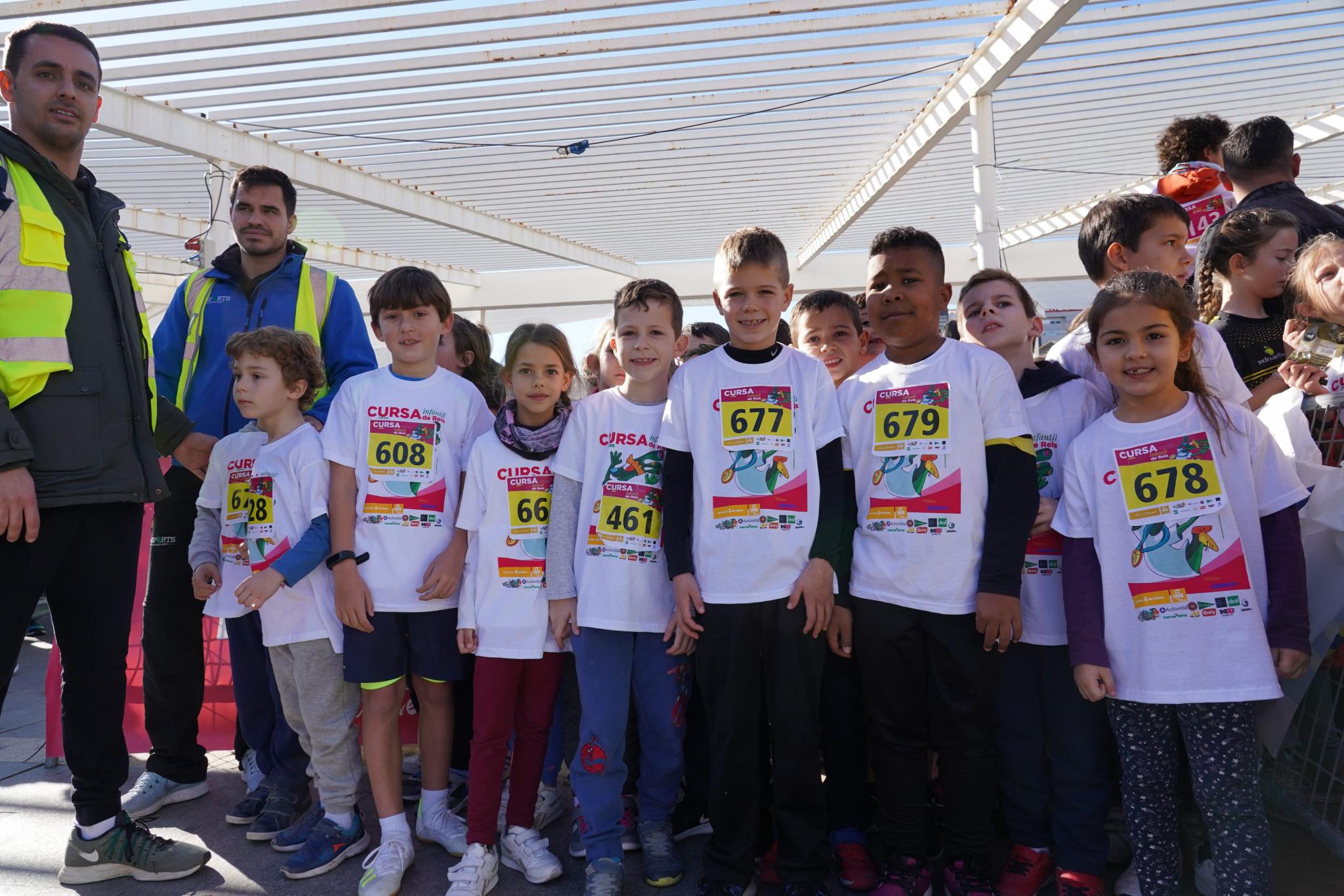 The Councillor of Sports of the City of Palma, Francisco Ducrós, said the sports event was as important as the Christmas parties that children attend over the festive period and was “even better this year because plastic bottles were eliminated.”