Residents are well aware of their presence and are quite happy to let them stay. | Youtube: Ultima Hora

More than 40 rabbits are having the time of their life in Cala Major and most of the neighbours don’t mind at all.

The rabbit population in Majorca has been decimated by myxomatosis and wild cats and they were recently listed as an endangered species by the International Union for the Conservation of Nature, or IUCN.

Now a group of white, black and tan coloured rabbits have found a new home in an abandoned Mini-golf which belongs to the Impala II estate in Cala Major and they’re having a fine old time. 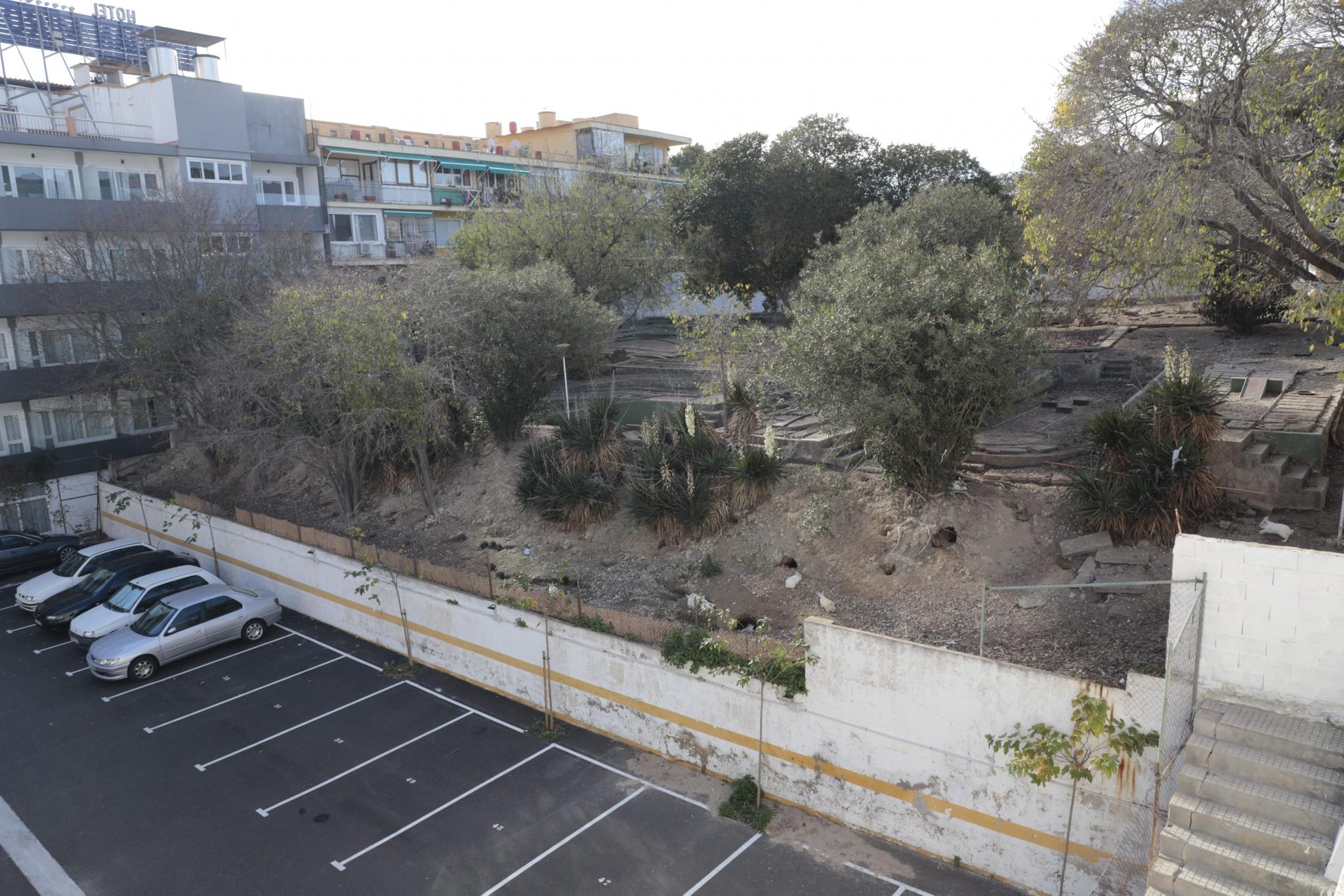 Residents are well aware of their presence and are quite happy to let them stay, some even take their kids to see them.

“They don’t bother anyone, there’s no stink and no mess and some residents feed them and give them water, sometimes I even take my kids to play with them, they’re completely domesticated,” says Lluy Esther. 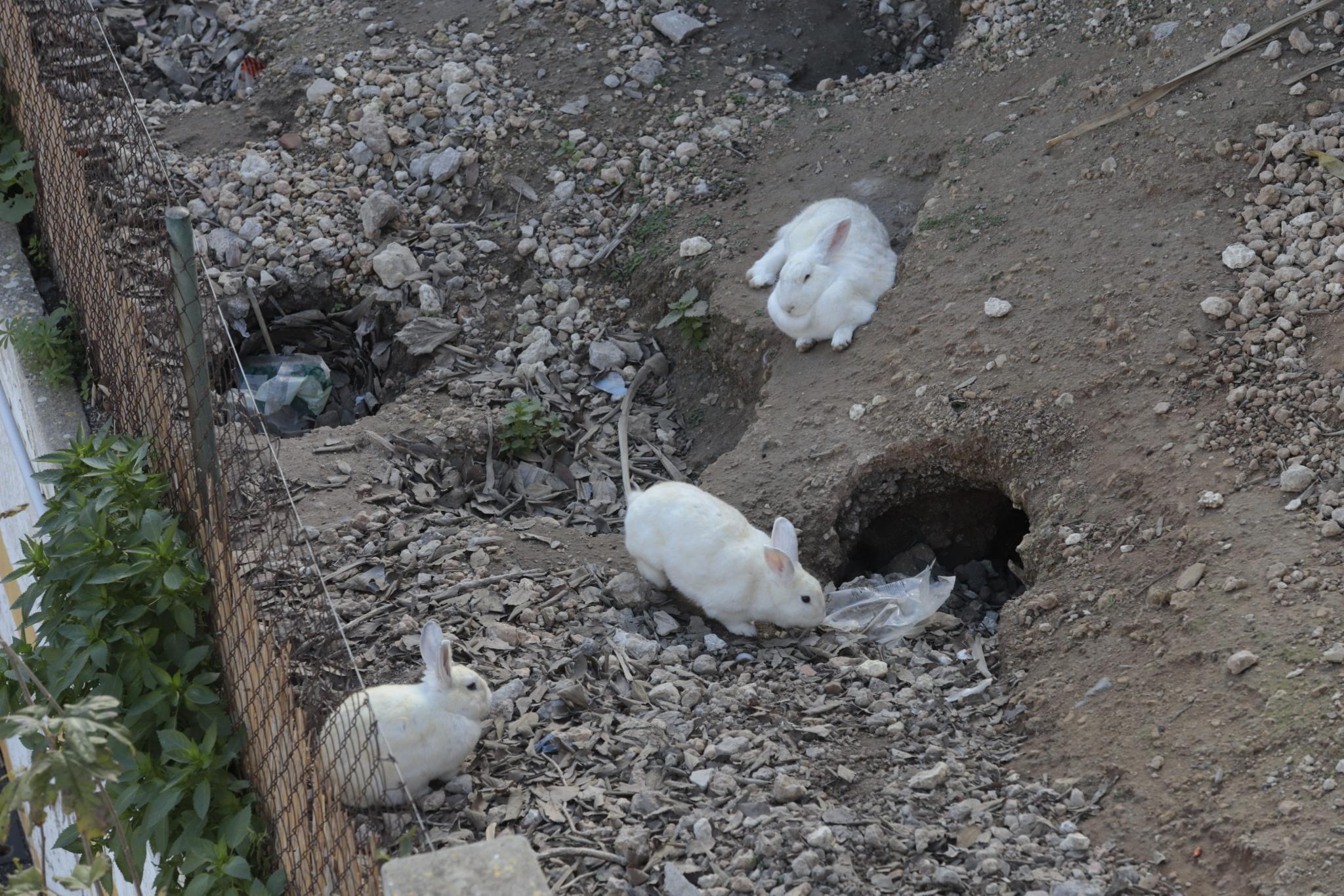 But residents of neighbouring estates worry that they’re a source of disease and that they will multiply and start moving to their neighbourhoods.