The President of the Government, Pedro Sánchez, has agreed to declare the Llevant area of Majorca a disaster zone.

He arrived at the port of Cala Ratjada at 14.10 on Thursday and saw for himself from the air, the damage Storm Gloria had caused. 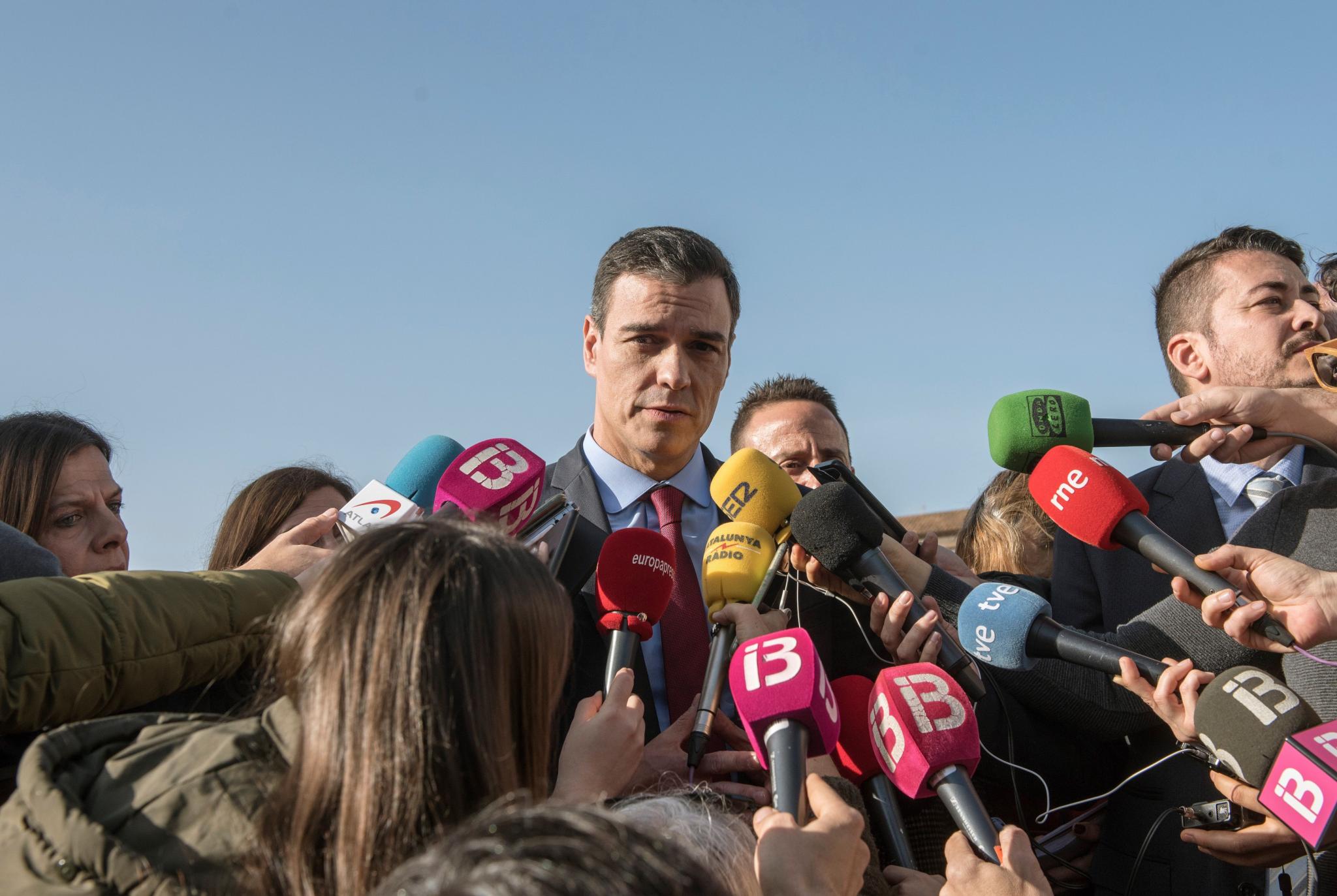 He was met by the President of the Government, Francina Armengol, the president of the Consell de Mallorca, Catalina Cladera, the consellera of Treball, Isabel Castro, the Mayor of Capdepera, Rafel Fernandez, the Mayor Sant Llorenç, Mateu Puigrós, the Mayor of Manacor, Miquel Oliver, the Mayor of Son Servera, Natalia Troya; and a representative of Felanitx, Lluis Mestre. 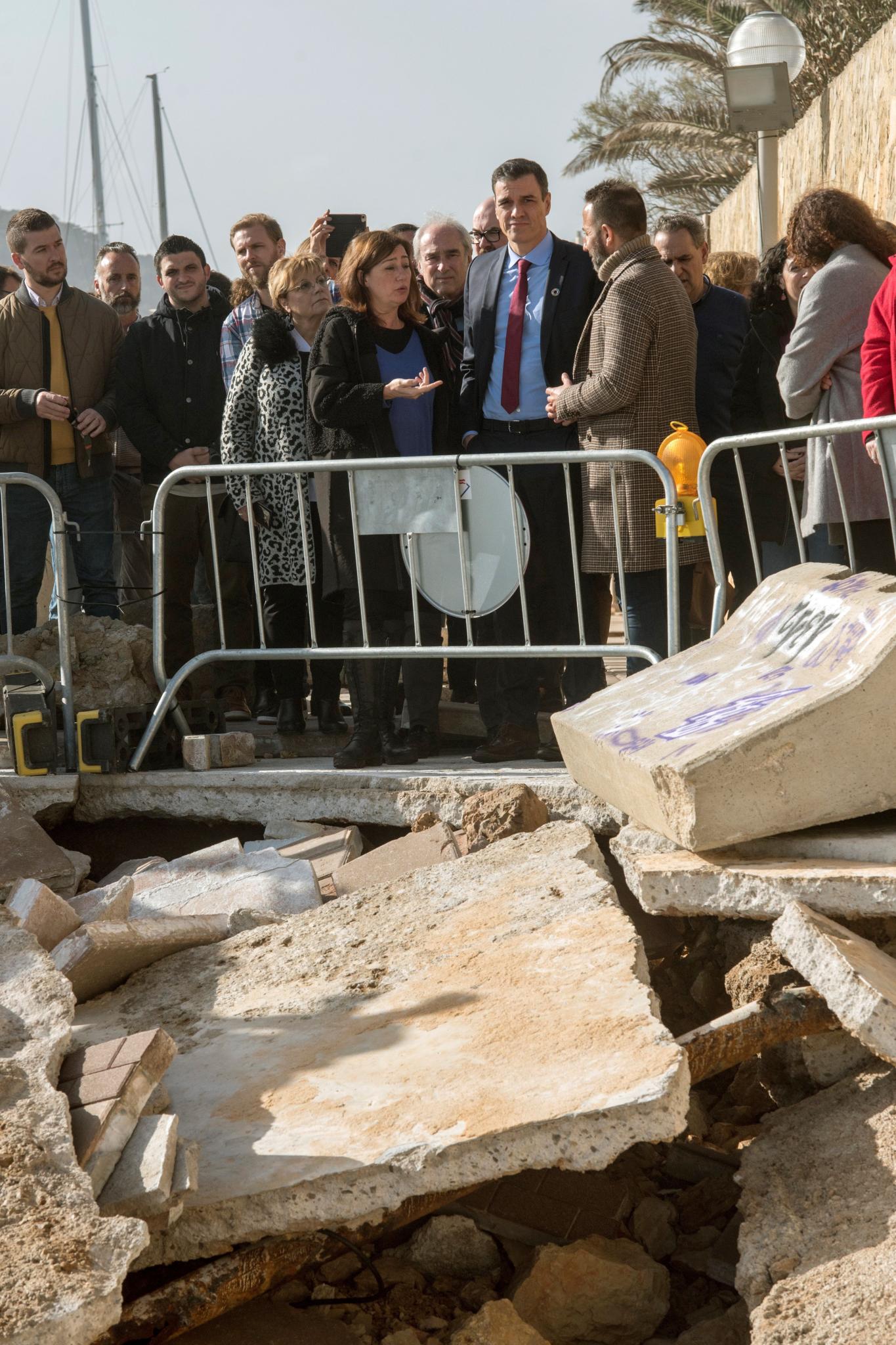 Mr Sanchez has pledged to activate all the mechanisms at his disposal help people and businesses affected by the storm in Majorca.

"We are not going to spare any resource," he promised. 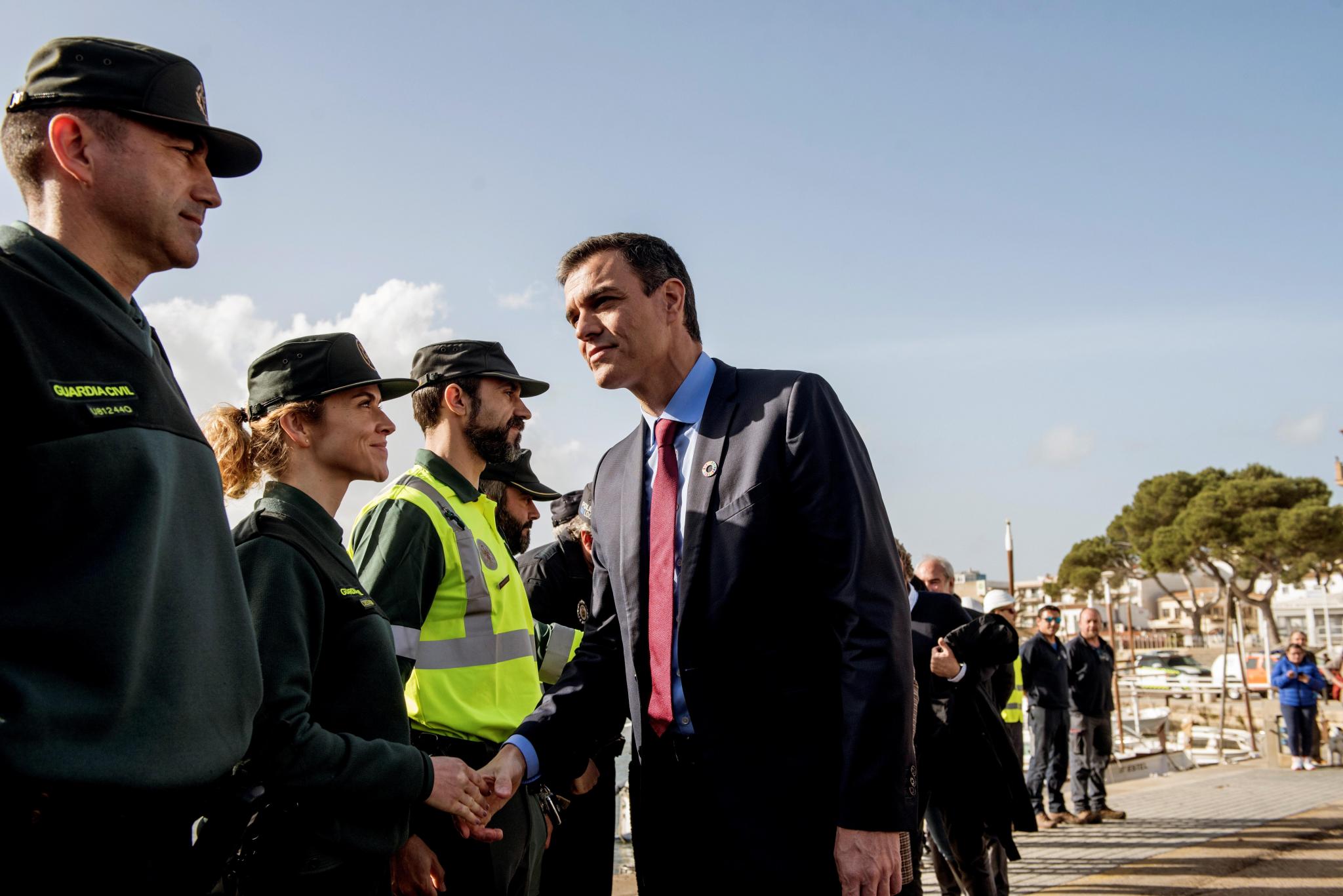 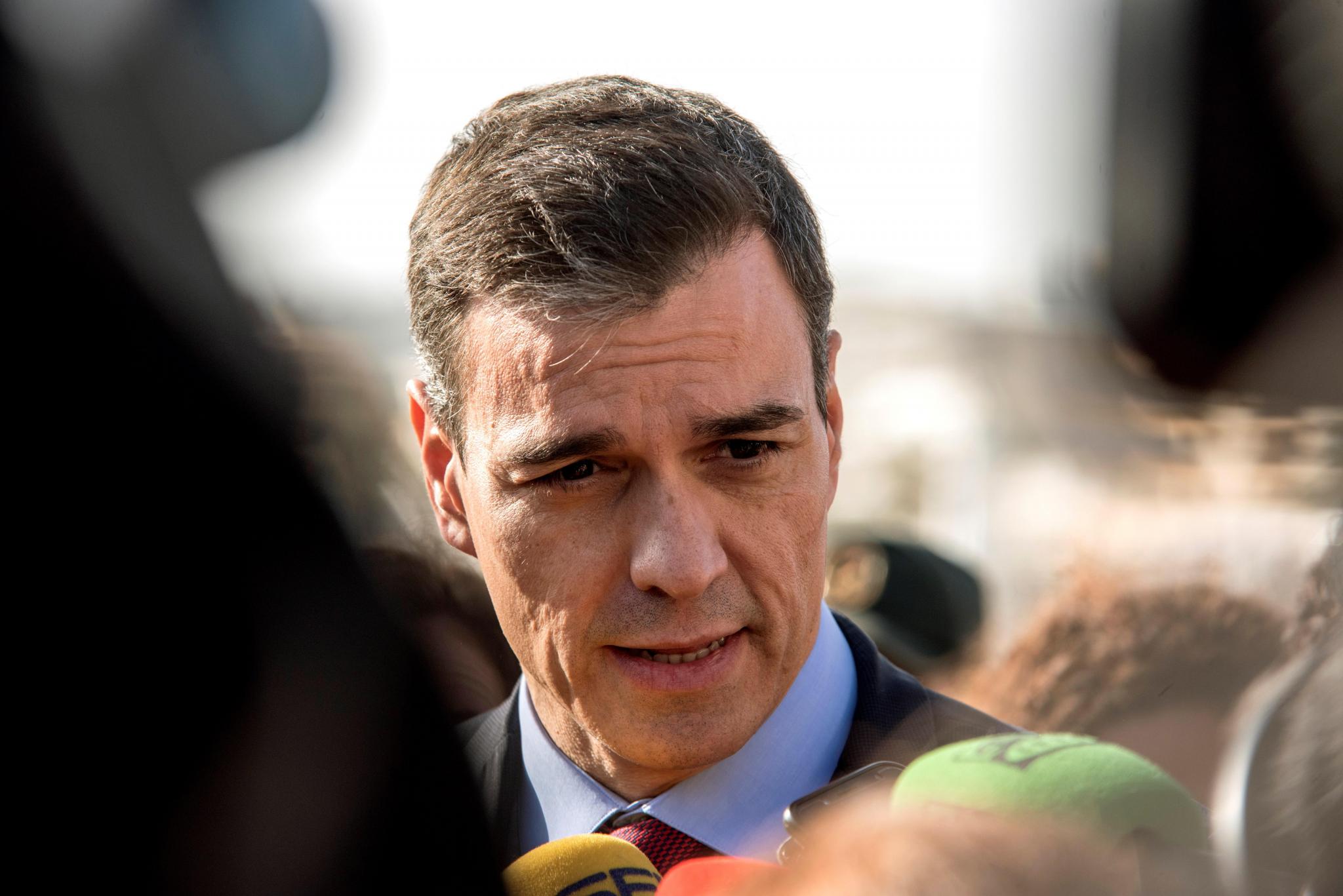 "I did not want to miss the opportunity to be in Majorca and help the Government to resolve the situation the island is facing so close to the tourist season," said Mr Sanchez after touring the promenade of Cala Gat, which is virtually impassable.

Mr Sanchez will also visit Valencia, Murcia and Andalusia in the coming days to assess the damage in those regions.