While the powers that be drift around the country assessing the damage of Storm Gloria, residents and business owners in Majorca are getting down to the practicalities, sifting throughout the debris and salvaging what they can.

In Cala Marçal and Cala Barbacana, the streets are dotted with containers full of furniture, utensils and family treasures, all destroyed when the force of the waves burst open the doors of homes and swamped every corner with dirty brown water.

The vast majority of the homes that were affected are only used in the summer months or at weekends, but the residents that live there all year round have been forced to evacuate, at least until the authorities can determine whether the structure is safe or not. 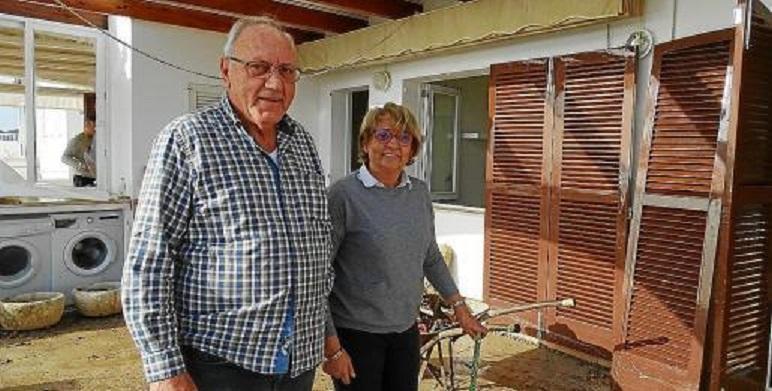 Jaume Monserrat and Apolonia Barceló live in a ground floor apartment in Portocolom. Before the storm arrived they put furniture behind the front door to keep it shut and went to Felanitx. When they returned their home was completely flooded, the doors unable to stop the fierce waves from getting in.

“Furniture and utensils swam inside the house like balls,” said Jaume. “Now, we have begun to clean and take out junk and thankfully we have heard that the government will help us." We will have to renew everything, the walls are dripping wet, there’s water inside the plugs, inside the false ceiling, inside everything,” he explains. 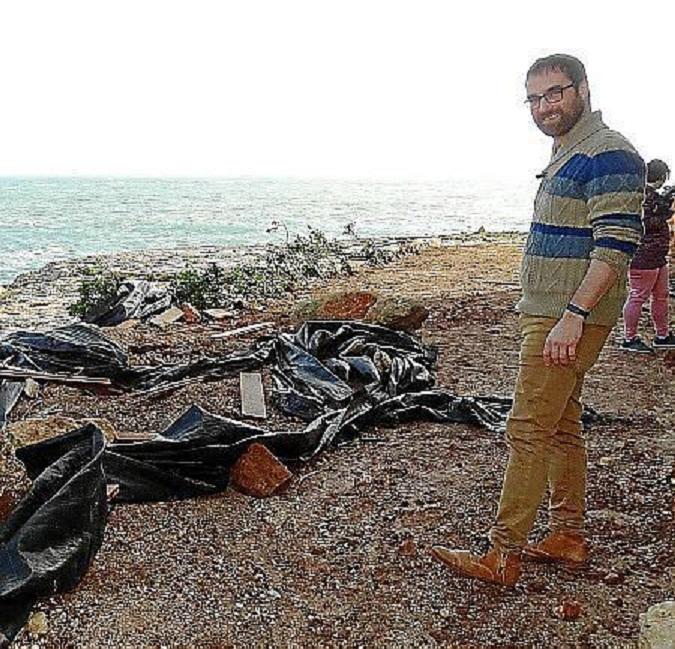 Oliver Kunz had planned to take a few days of vacation before opening his hotel in Felanitx for the season, but Storm Gloria put a stop to that.

Almost all of the garden was destroyed by the storm, some of the rooms are completely shattered and all of the furniture is piled up in a corner inside.

"I haven't touched anything yet,” he says. I’m waiting for the insurance expert, then they will have to go to work really hard to get everything ready. The storm has also brought down a huge wall and there’s several tons of rock which will be hard to move, because a crane won’t be able to reach them and by hand it would be impossible."