The suicide of Caroline Flack, one of Britain’s most famous TV stars, has prompted nearly 350,000 people to sign a petition demanding tougher laws on the way the tabloid press covers celebrities.

The 40-year-old Flack, the former presenter of the hugely popular reality show Love Island, which is filmed on the island, and a winner of Britain’s version of Dancing with the Stars, was found dead in her London flat on Saturday after committing suicide. She had stepped down from her presenting duties after she was charged with assaulting her boyfriend in December, a charge she denied. 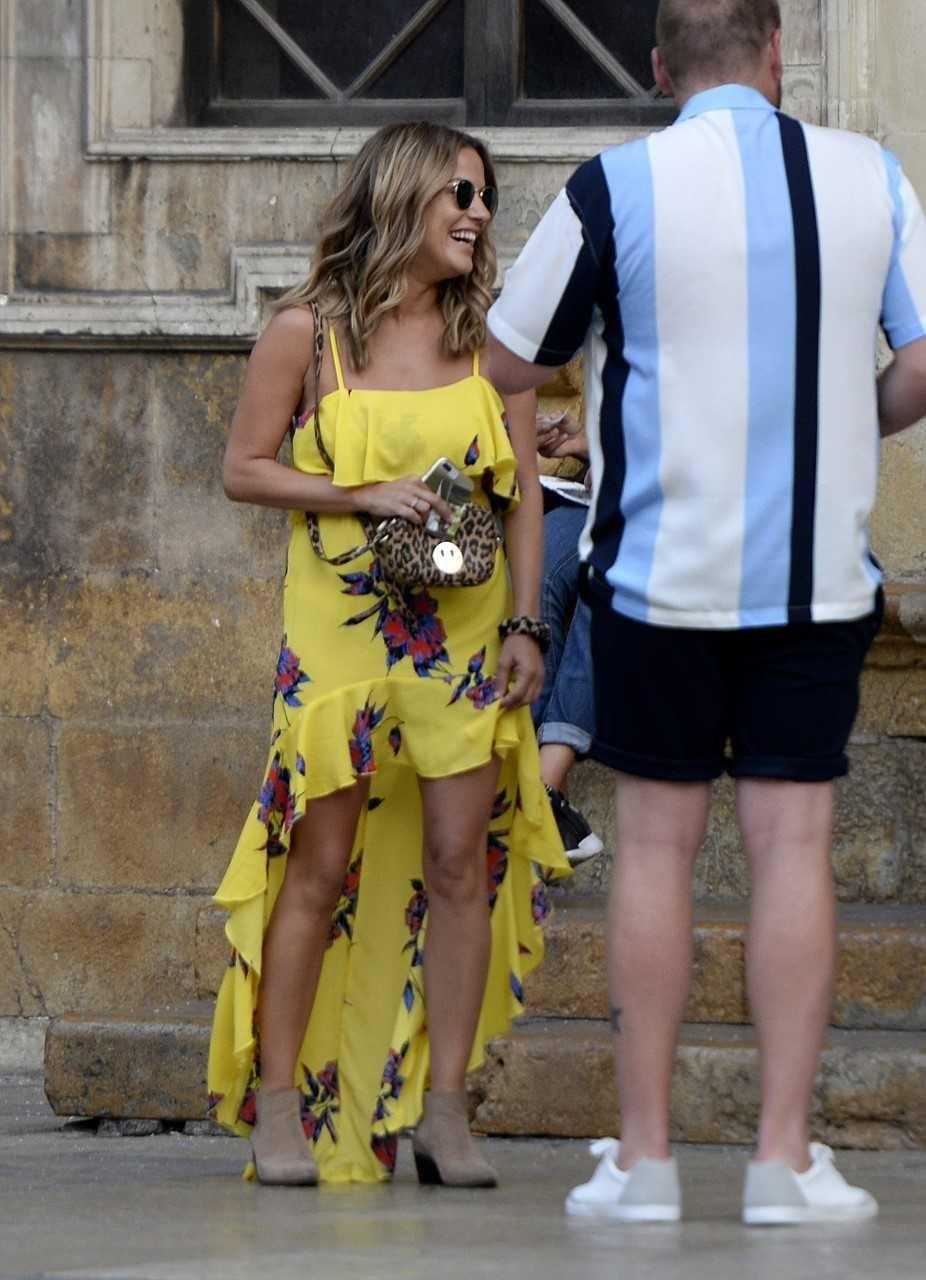 Flack’s death has sparked a debate about the way the British tabloid press, known for its aggressive reporting tactics, cover celebrities and the level of venom that can be directed at people on social media. She had previously spoken about her battle with depression.

The petition, signed by 346,000 people called for a ban on the use of anonymous quotes, the invasion of privacy, publishing private information and releasing an individual’s medical or health records.

“This will better prevent self harm, suicide, substance abuse, and poor mental health,” the petition said. “Let’s stand together and once and for all make a change.”

Love Island, one of Britain’s most popular television shows, brings together young single men and women who have to pair up in a sunshine-soaked Majorcan villa to win fame. Their intimate relationships, including in the bedroom, are broadcast on television. The last surviving couple wins the show.