It’s more like spring than winter in Majorca thanks to lots of lovely sunshine and temperatures of between 14 and 17 degrees.

Tons of people are heading for the beach to sunbathe, read books and magazines, play in the sand and some are even brave enough to go for a swim. 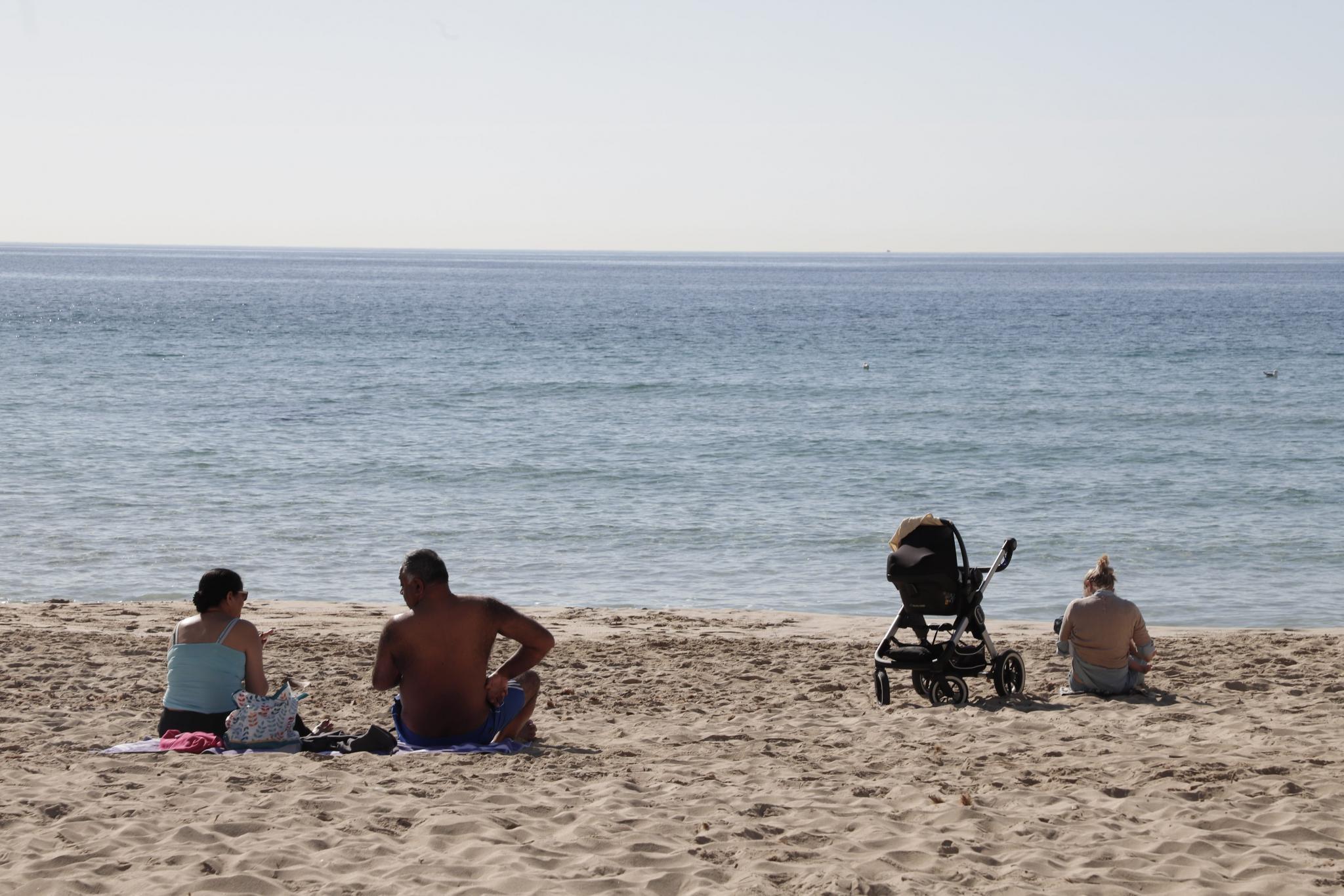 Hundreds of residents will no doubt head for coastal areas this weekend but it’s the tourists and students who are usually first in the queue to wiggle their toes in the sand. 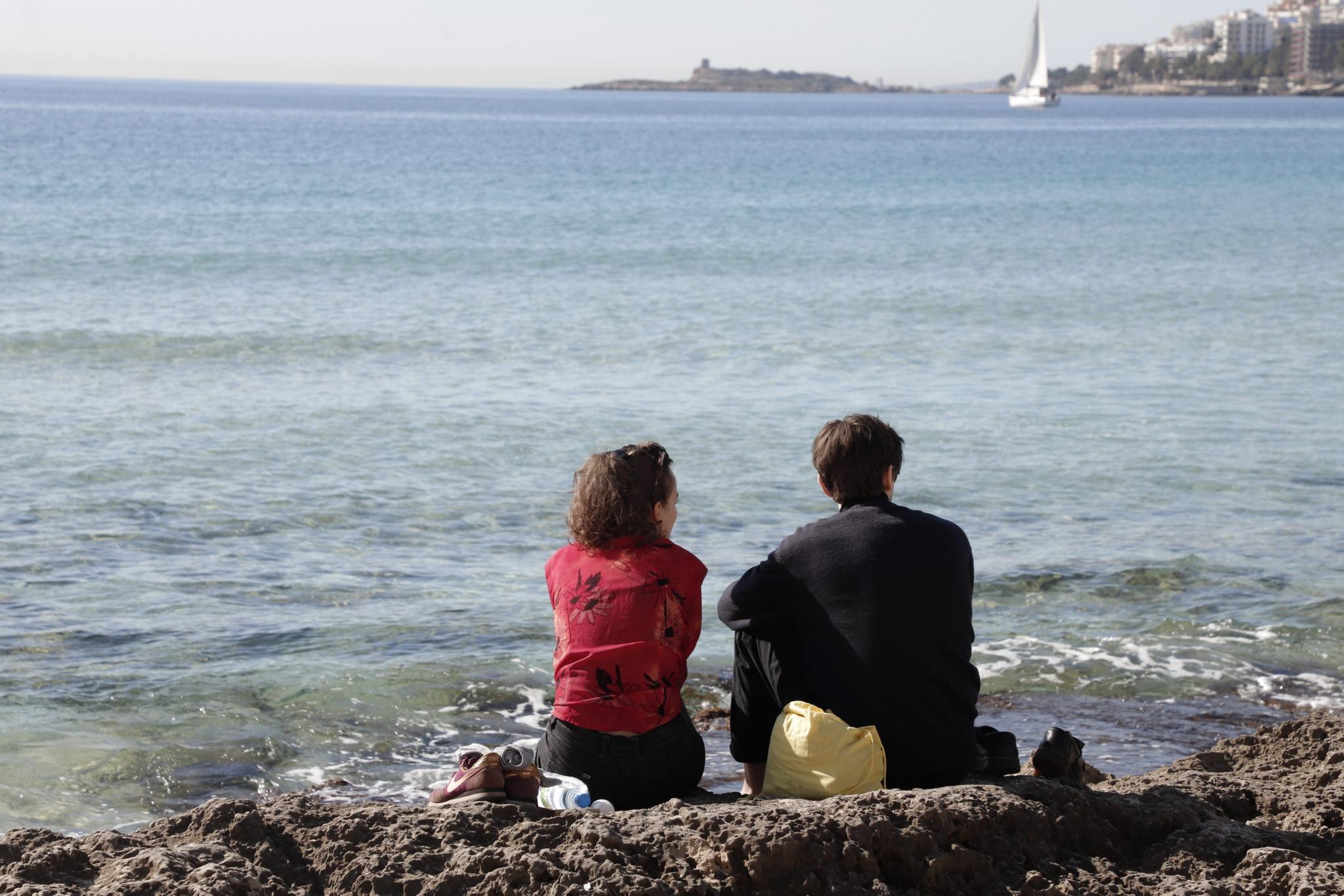 Laura Martín and María Romero, who are studying Philosophy and Journalism and Audiovisual Communication in Madrid, came to Palma for the weekend and were on the beach at Cala Comtesa within an hour of arriving. 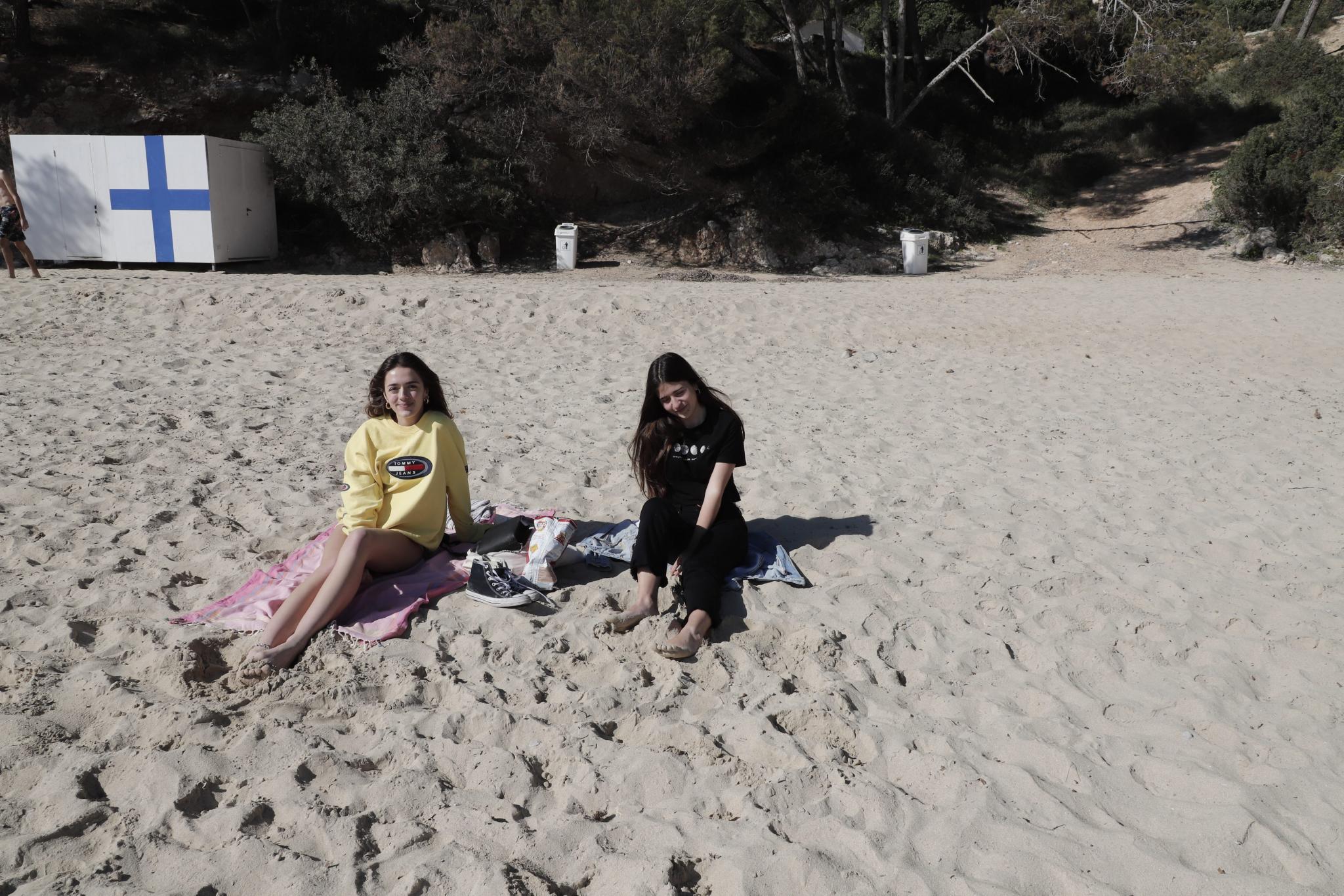 15 degrees in the water

The water temperature is still a bit chilly at about 15 degrees.

"It is still very cold for swimming, but in this paradise, sunbathing and going out at night is enough," said Laura, who flies back to Madrid on Sunday afternoon.

Iraitz González and Ander Iglesias live in Palma and when their friends, Antón Pastur and Iago Ferreiro came to visit, their first stop was Illetes beach.

“We both came to Majorca on a study trip years ago and that was in June, but being on the beach in the middle of February, when it’s not overcrowded, is such a joy,” says Iago. 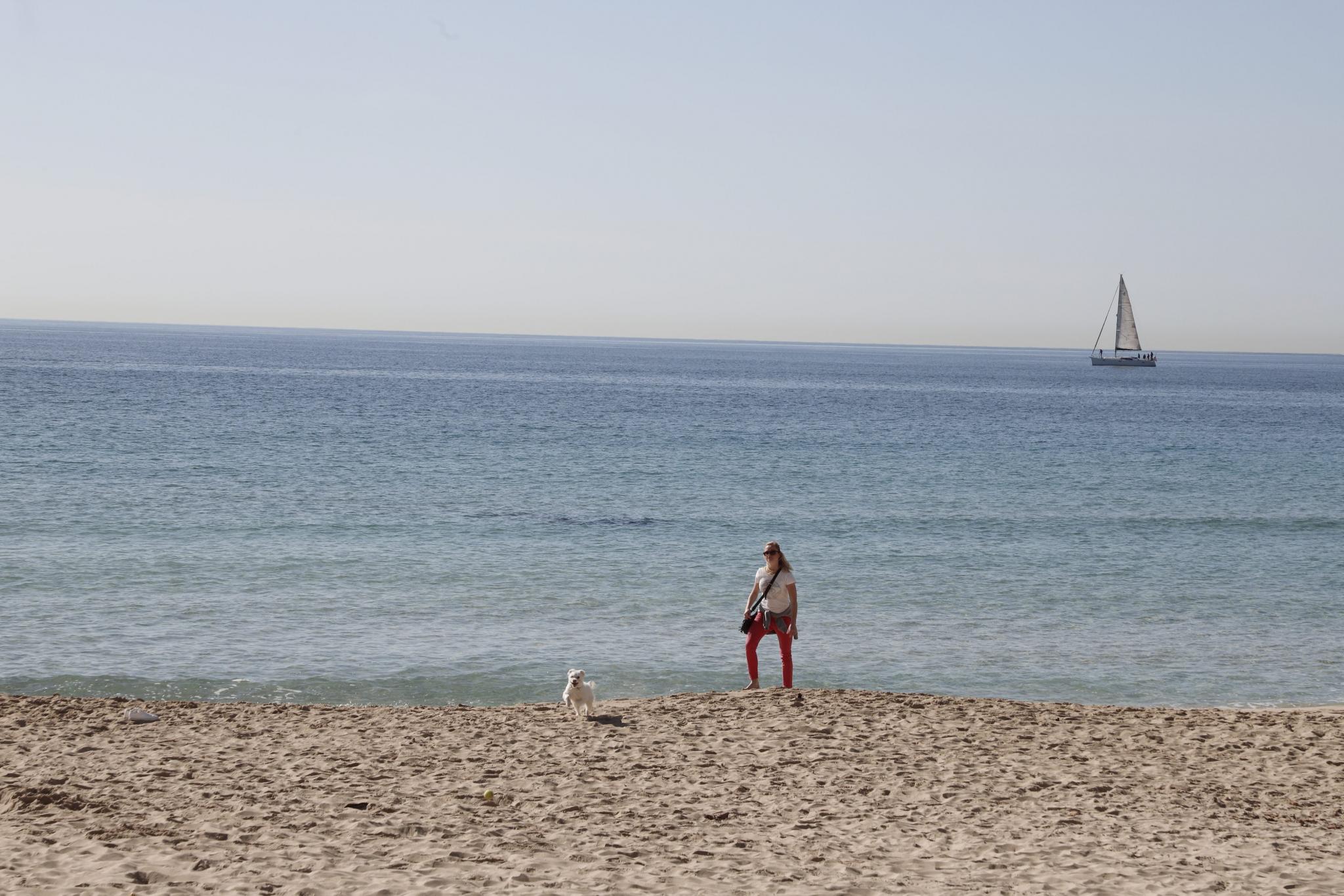 Residents and winter tourists staying in hotels and apartment in Cala Major were also lapping up the sunshine on local beaches and Antonia Planas, who works in a local supermarket says she loves the beaches when they’re quiet.

"I have an afternoon shift and I like to come in the morning to sunbathe for an hour or two because the beach is quieter,” she says.

Temperatures are forecast to soar to 19 or 20 degrees in Majorca this weekend and even higher next week.

Warm sunshine in Mallorca? Who would have thought this to be newsworthy, in Mallorca? For goodness sakes! The real news is about it being one of the mildest winters on record, with a severe storm or two thrown in to mix things up, especially the boats in Pollença bay! It's not about being negative, it's more about being informative about what's happening here. Not just telling your readers that the sun is shining and it's warm but the sea is a bit chilly.

E Weldon | over 2 years ago