A prestigious Dutch weekly, Elsevier Weekblad, has branded Spaniards and Italians “lazy" on the front cover of its magazine which shows a man with a moustache drinking wine and a woman in a bikini, alongside two blonde-haired Dutch people in suits work moving the financial machinery of the European Union.

The cover screams "Not a penny more to the south of Europe," and the magazine article sets out the reasons "why the Franco-German plan to give away 500 billion euros is not a good idea” and claiming that the Netherlands will have to shell out around 30,000 million euros. 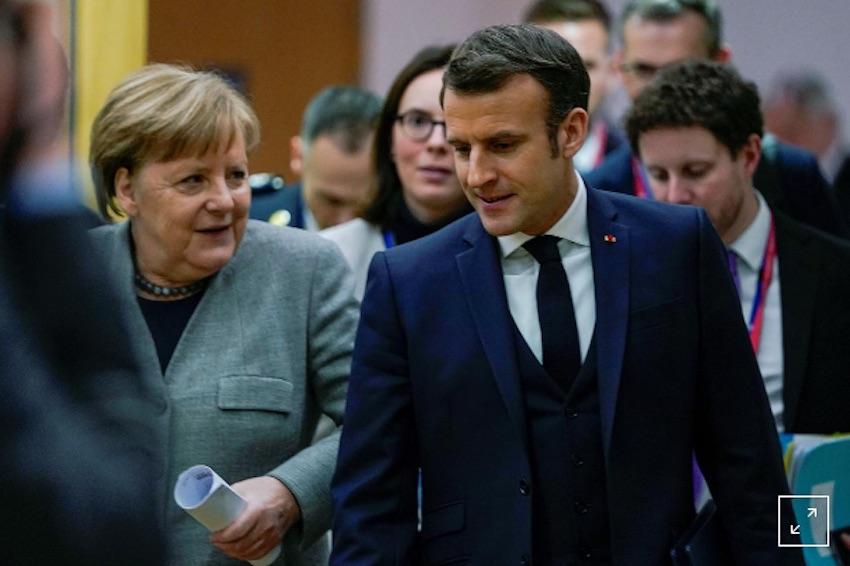 The article slams the proposal tabled by German Chancellor, Angela Merkel and French President, Emmanuel Macron as "perverse" because it purports to be "an unconditional donation" to the countries most affected by the epidemic, which means "a transfer of money from northern to southern Europe" and bemoans the fact that Merkel is "willing to transfer cash" to countries like Spain and Italy.

"The facts show that the countries in Southern Europe are not poor and have enough money, or have access to money and can improve the purchasing power of their economies quite easily, with reforms such as those already implemented in the north,” the article says, which refers to the reforms implemented in the Netherlands after the 2008 financial crisis.

“If all the capital in France is added together and divided by the number of adult inhabitants, a French person has an average of 276,121 euros, an Italian would have 234,139 euros and a Dutchman 279,077 euros, the Germans they would drop to 216,654 euros,” according to data from figures offered by the Swiss bank Credit Suisse.

According to those calculations, on average, Germans are poorer than the French or Italians, and the Dutch are "only slightly richer.”

It also argues that the Netherlands public debt is lower than the rest, at 59.4%, but the private debt of Dutch households is much higher, at 241.6%, while “Eurostat shows that Italy has a national debt of 137% and a private debt of 107%.”

The magazine criticises the Franco-German proposal, but makes no mention of the proposal presented on Wednesday by the European Commission to establish a recovery fund of 750,000 million euros, 500,000 million of which will be given in the form of subsidies and 250,000 in the form of credits. 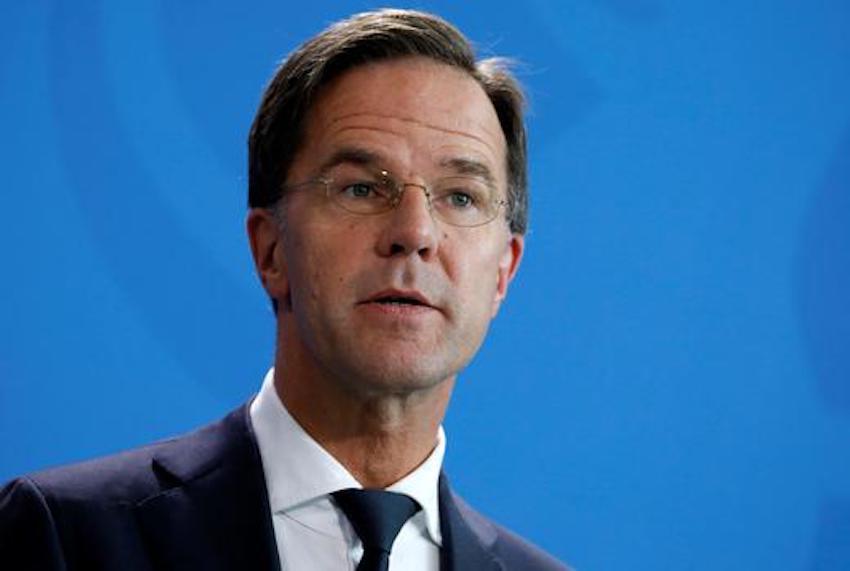 The Dutch Prime Minister, Mark Rutte has not explicitly rejected the EC proposal, but did pointed out that there is "time and space" to debate the final proposal in Brussels saying the negotiations "will take time.”

Foreign Minister Stef Blok, says the Hague regards "the proposals of the European Commission as a starting point for future discussions" and stressed that "the way forward must be based on solidarity and responsibility, and must strengthen the EU and its Member States.”

The Dutch far-right has harshly criticised the EC's plan for a recovery fund offering subsidies, and Geert Wilders has accused Italy and Spain of being "bottomless pits that abuse the EU in every financial crisis.” 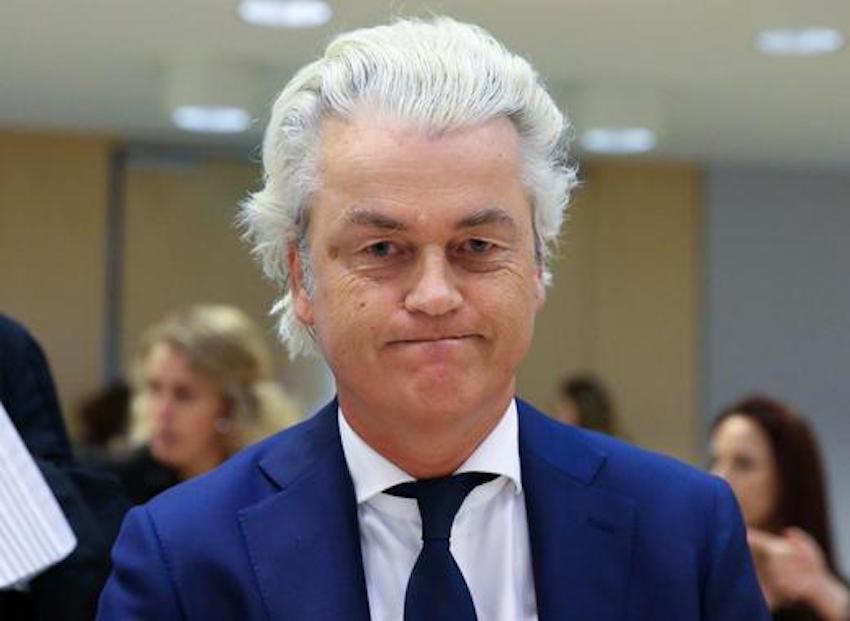 Jeremy | about 1 year ago

Dear Sir, I absolutely refute the Dutch claim above. Having owned a a rural property in Mallorca for 20 years I have nothing but praise for the many good folks who have helped us with various issues over the years. Thank you to them and may the politicians just cork it for once. I love Spain, Mallorca and the Spanish people. Keep safe please everybody. Thank you.

Ritzi | about 1 year ago

No secrets here. Mallorca is a good example of a lazy and nonproductive place. From bizarre zoning and holiday licensing to nasty neighborhoods where nobody cares a damn. Killing a tourist island and thinking western countries will fill the financial gaps.

Don't you just love their communal spirit and togetherness!!!....next week they will probably come up with something else to add into the mix...and by the time (if ever) they agree we will have sorted out our own economic problems and they will be up for re-election (and probably some will fail in that regard to!)....rely on a politician to do anything meaningful for you and you will be waiting forever!!

Although I quite agree with what is described in the article, the greater question is: do we want an EU or not. As if u don't want to help out now, the EU project might as well be abondoned. We all know economies, cultures and politics are not the same in the Southern countries. But you accept it, as we are all in the EU, or you don't and step out or stop the whole EU thing. I think there should be much more control about finances in the EU. Like a form of federal control, where germans check i.e. Spain or Italy. Portugal checks things in Holland, etc etc. Than the abuse of credits and subsidies may be much better controlled and managed.

Agamemnon | about 1 year ago

Maybe tax haven's like Netherlands can afford to be lazy; Italians and Spanish people must work to live, unlike the small dutch economy who can live off of money laundering.

Ricky | about 1 year ago

Difficult to argue against, it does seem likes its always the sand southern european countries that have the begging bowl out.