Temperatures soared in May

The State Meteorological Agency, Aemet has described the month of May as "very hot", with an average temperature of 20 degrees.

Minorca, had an average temperature of 20.1 which is 2.2 degrees higher than normal.

The average temperature in Ciutadella was 20.5 degrees, 2.3 degrees above normal and beating the previous record of 20 degrees recorded in 2015.

Ibiza was also very hot with an average temperature of 19.4 degrees, up 2 degrees from normal and in Sant Joan de Labritja, the average monthly temperature was 19.3 degrees, which is a new record. 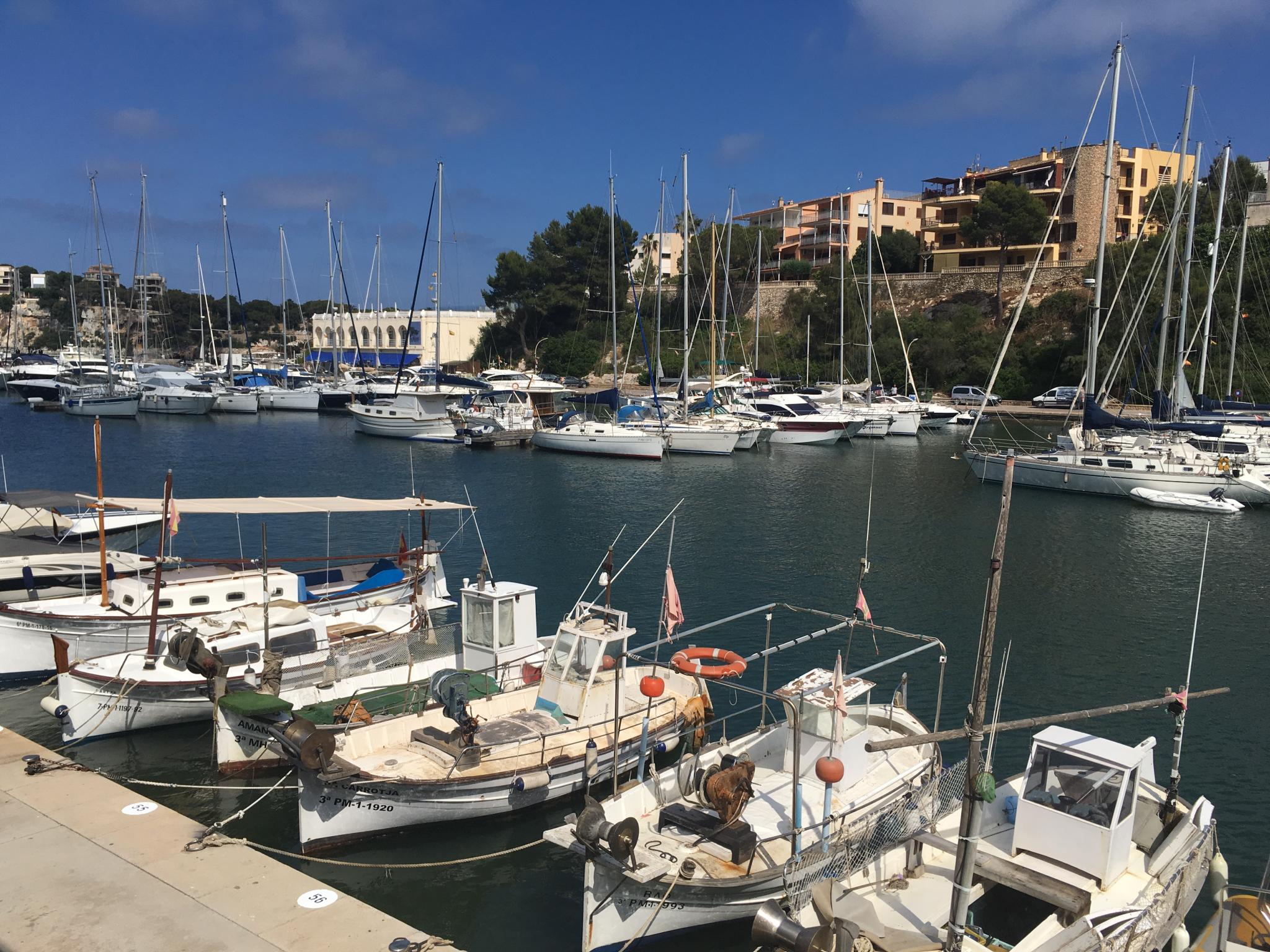 At Capdepera lighthouse the highest recorded temperature was 21.5 degrees, which is 2.9 degrees above normal

In Formentera, the average temperature was 20.9 degrees.

The highest temperature in Majorca was recorded on May 5 when the mercury reached 32.5 degrees in Binissalem.

The high in Minorca was 32.3 on May 21 in Ciutadella; a top temperature of 28.6 degrees was recorded in Formentera also on May 21 and the temperature reached 31.8 degrees in Sant Antoni de Portmany in Ibiza on May 22.

An average of 22.4 litres per square meter of rain fell in the Balearic Islands in May, which is 40% less than usual. 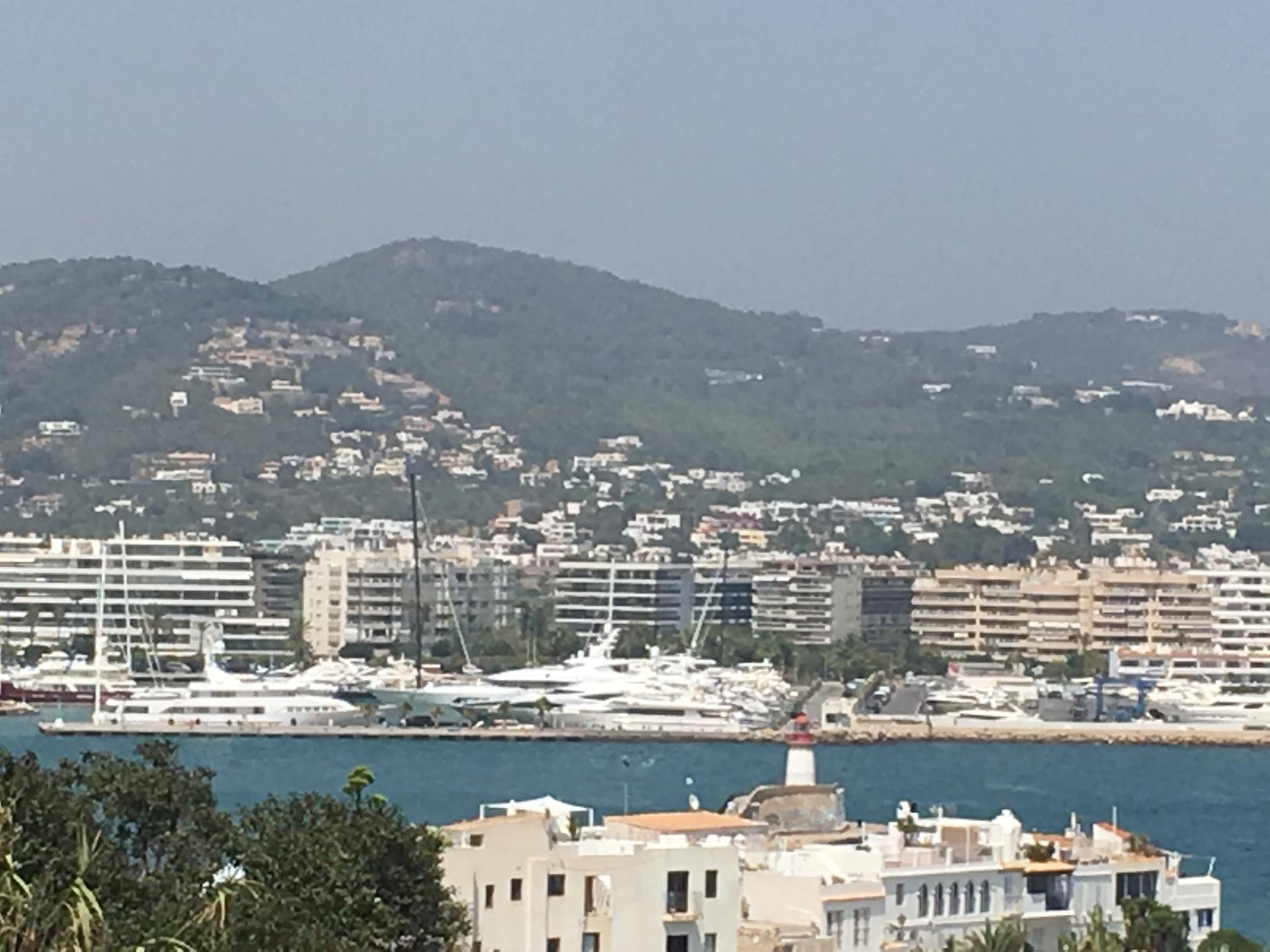 In Minorca and Ibiza, it was a dry month with 50% less rain than usual.

15.4 litres per square meter of rainfall was collected in Formentera in May.

There were 8 days of strong winds in Minorca whereas there’s normally 5.

Majorca had 5 blustery days compared to the usual 3 and in the other islands, winds were around normal.

The strongest winds were the 85 kilometre an hour southeasterly gusts recorded in Serra d’Alfàbia in Majorca on May 10. 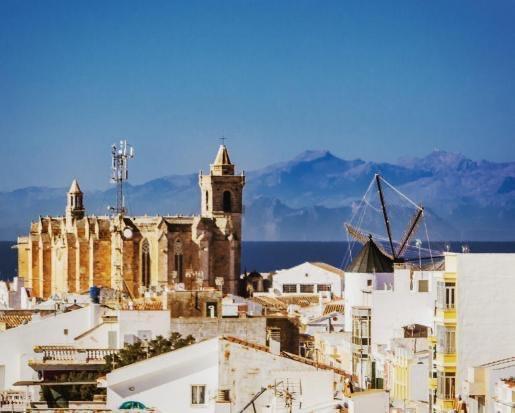