The second big and beautiful ‘Strawberry Moon’ of the year was seen in all its glory in Majorca on Friday.

It began at 1948 and was at its maximum at 2126 and lasted for 3 hours and 16 minutes and could be clearly seen in the east of the island even before it was dark. 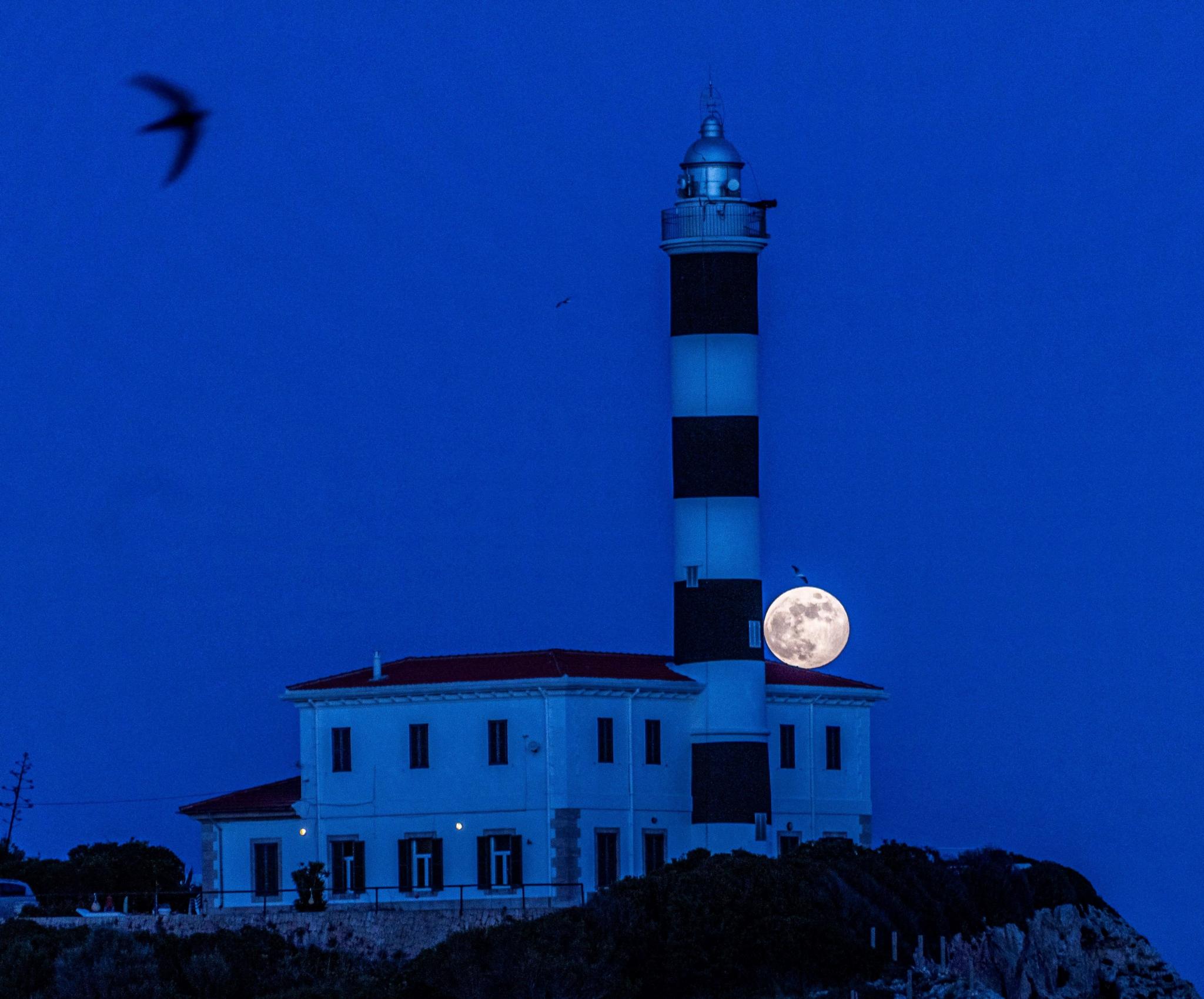 It wasn’t a total eclipse, the shadow was only cast over 57% of the surface of the moon.

It’s called a Strawberry Moon because it coincides with the strawberry harvests at this time of year. 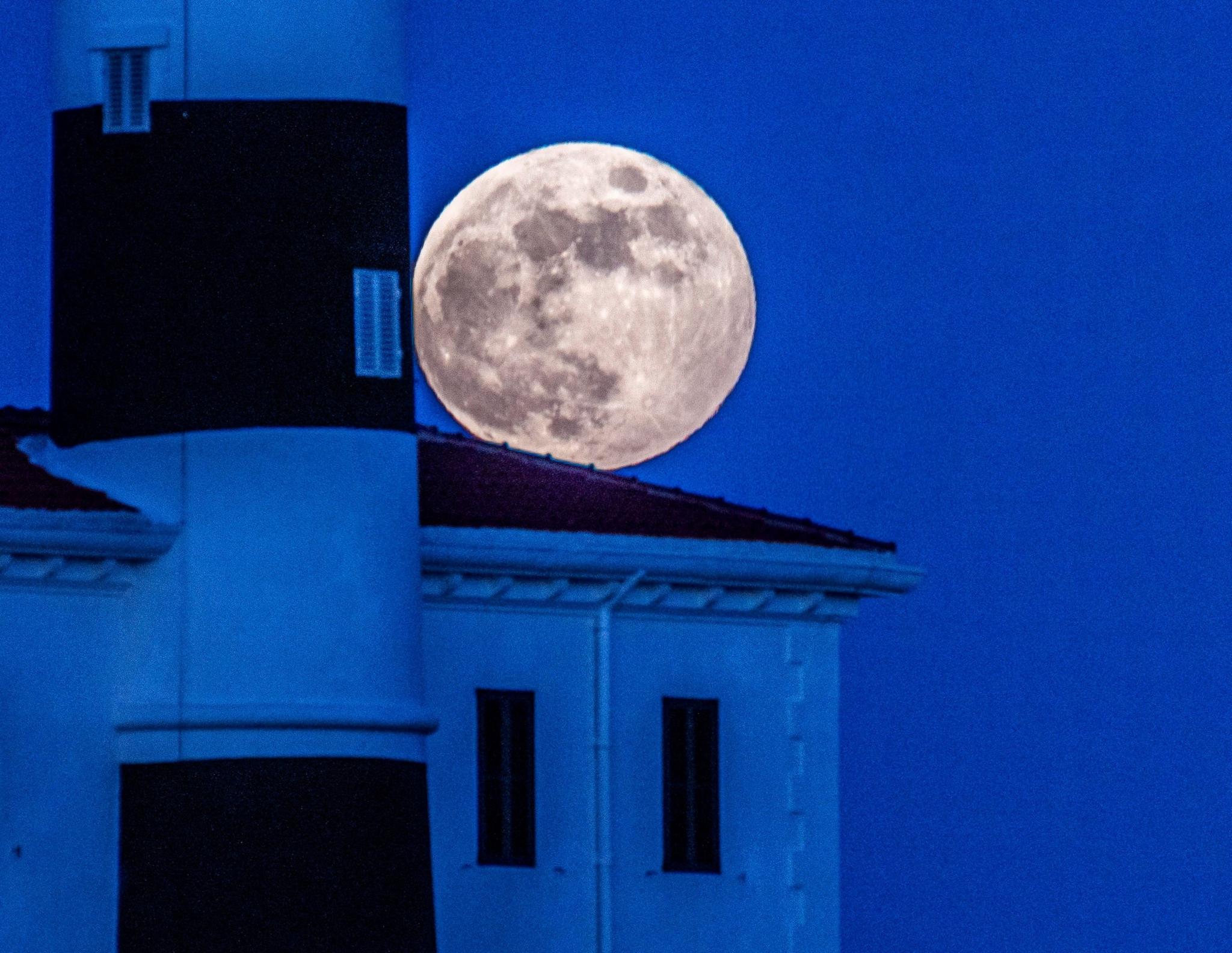 The first Strawberry Moon this year was on January 10 and two more lunar eclipses are coming up on July 5 and November 30.

The best one of all is the partial solar eclipse at 0720 on June 21, which is a 'ring of fire' eclipse. The Moon will partially cover the sun, leaving a luminous ring around the edge and it will be truly spectacular. 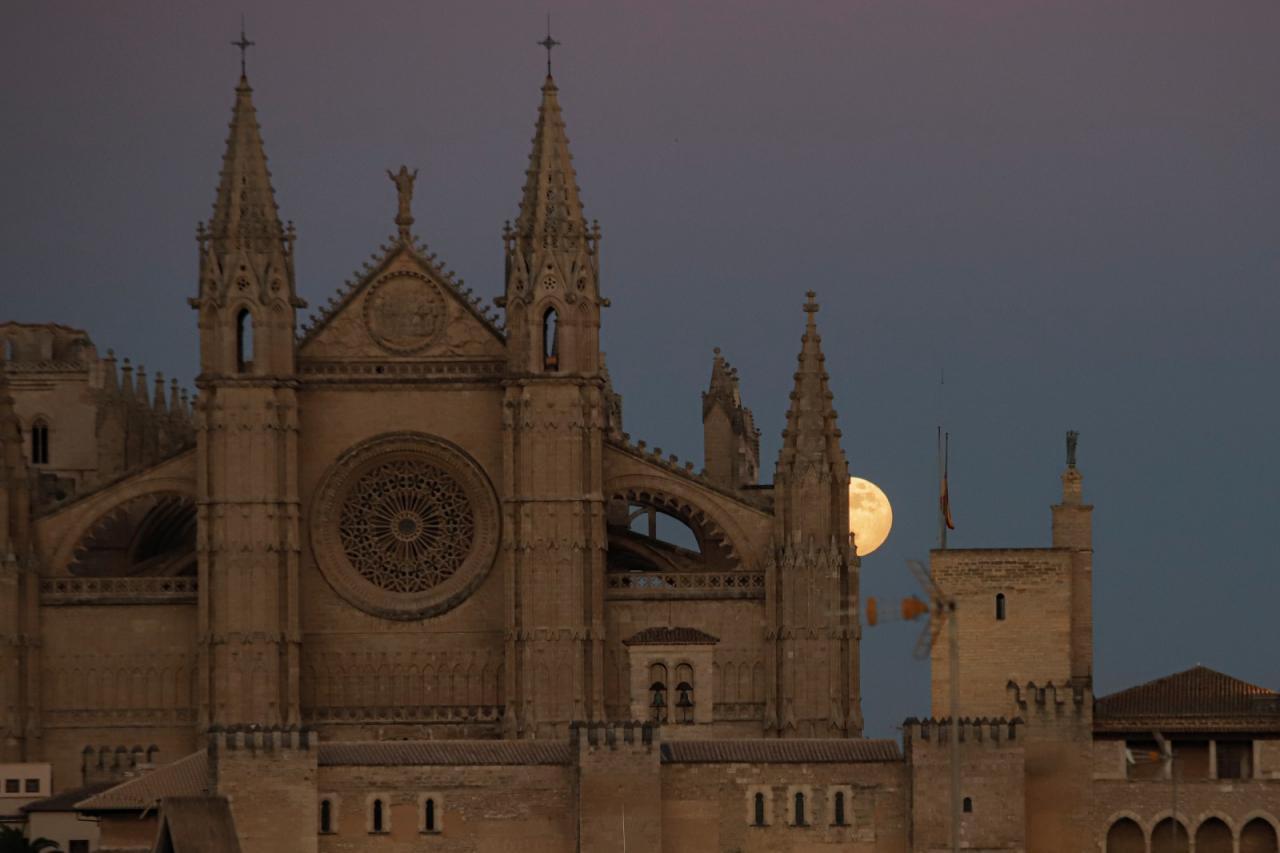