Put the pedal to the metal

Ben Miles, the owner of Son Amar Restaurant, has set a new World Record for Non-stop Cycling on a fixed bike and earned himself a spot in the prestigious Guinness Book of World Records.

Ben loves nothing more than raising awareness about the environment, the importance of recycling and the need to fight pollution, so it's no surprise that his challenge started on June 5, to coincide with International Environment Day. 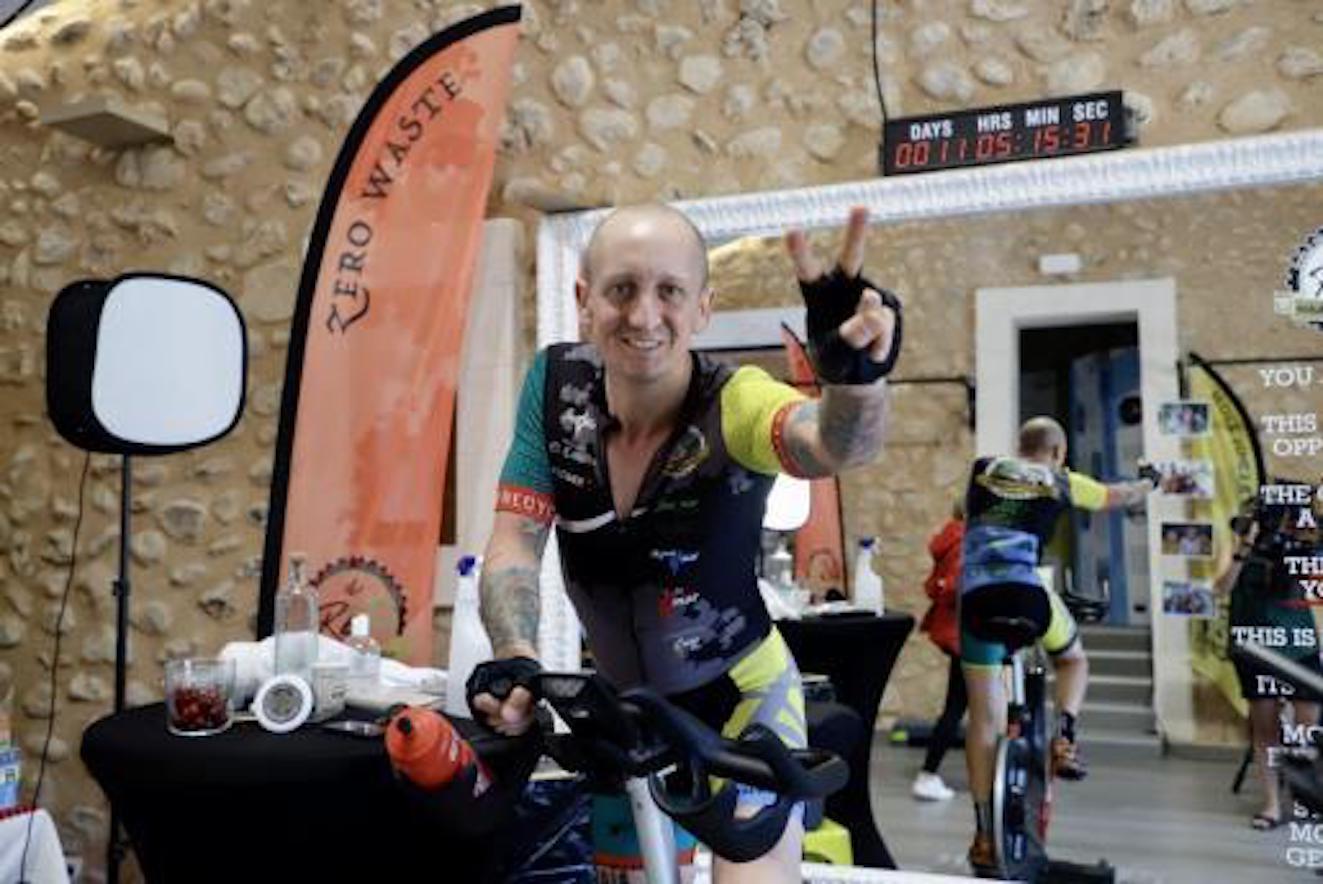 Friends, clients and fans visited Ben at Son Amar to cheer him on and witness the hard slog that ended with a new record of 12 days and 9 hours or 297 hours, which is likely to stand for quite a few years.

During his record breaking feat, two witnesses from the Guinness Book of World Records were with him at all times, changing shifts every four hours to validate his record.

To reach his goal Ben had to cycle 20 kilometres an hour and at times cycled for 60 hours without stopping. He was provided with food and water, medics were on call 24 hours a day and he took a 20 minute break every five hours to change his clothes and grab a 16-17 minute disco nap.

When he finished his challenge, Ben surprised his girlfriend, Beatriz, by getting down on one knee to pop the question and she said Yes! 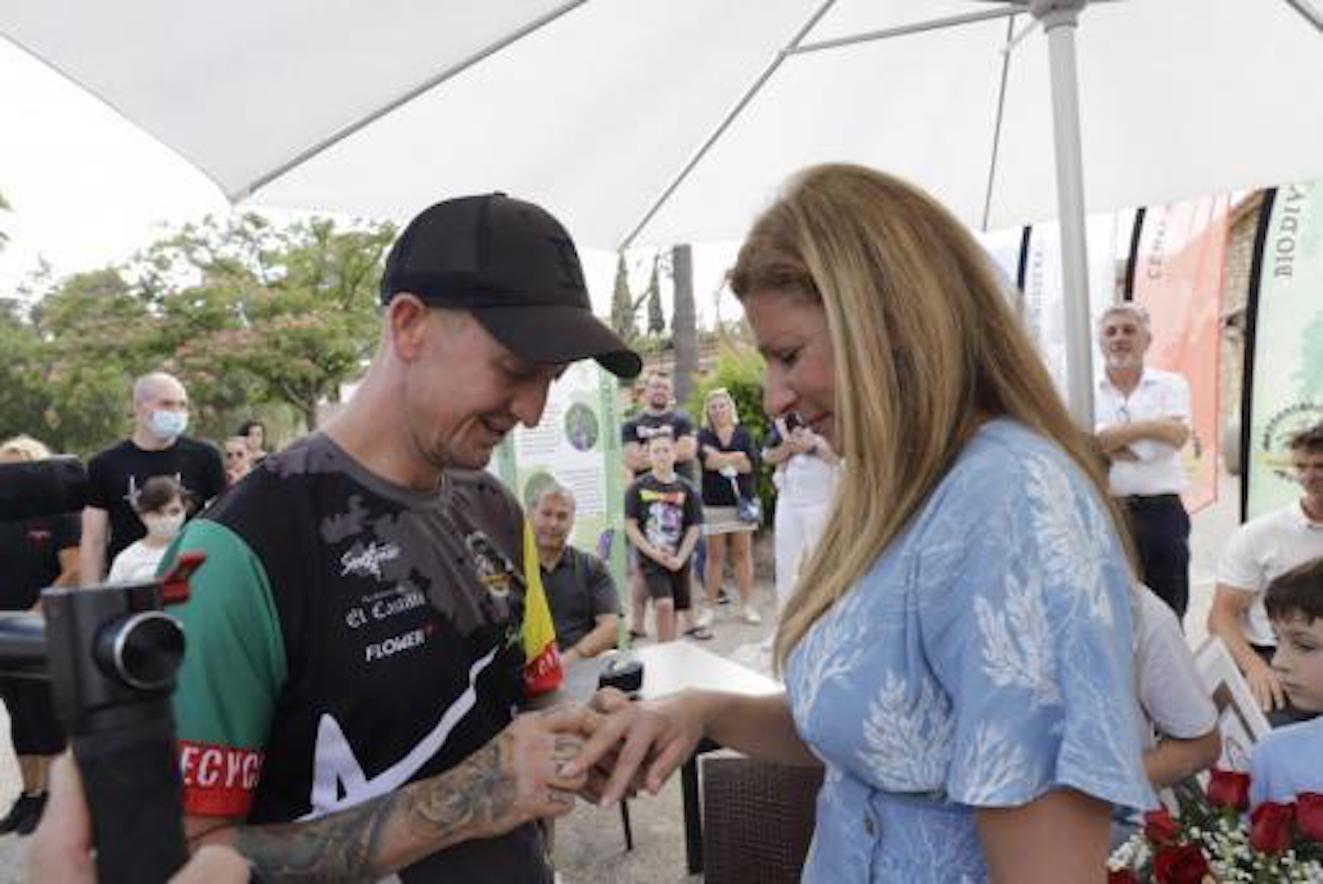