Mick Jagger on stage with the Rolling Stones. | Agencias

In the early 1990s, Bernardo, a German man who was a regular customer at Casa Manolo-Bodegas Barahona restaurant and a friend of the owner, Manolo Barahona rocked up in Ses Salines in a Cobra convertible.

For Manoloa's son, Juan Barahona, who was the cook at the restaurant, it was love at first sight even although the car was a bit battered.

"One day he took me for a ride and I was fascinated by the roar of its engine and the sensation of speed in an open topped car. He showed me the original documentation from England and the yellow number plate of the previous owner and I was speechless when I saw the name Michael Jagger, Rolling Stone Productions," confesses Juan Barahona.

Bernardo travelled to Germany frequently at that time and whilst he was away some friends borrowed the car and busted the engine.

“Bernardo tried to fix the Cobra but couldn’t and I told him I would buy it from him, even if it was broken", says Barahona.

In the late 1990's, Juan bumped into Bernardo as he was leaving a pharmacy with a lot of medicine.

"He knew he was very sick, but he never told me anything, then one day he came to my house and asked me to draw up a contract for the sale of the car that I loved so much. That’s when I realised how sick he was.” 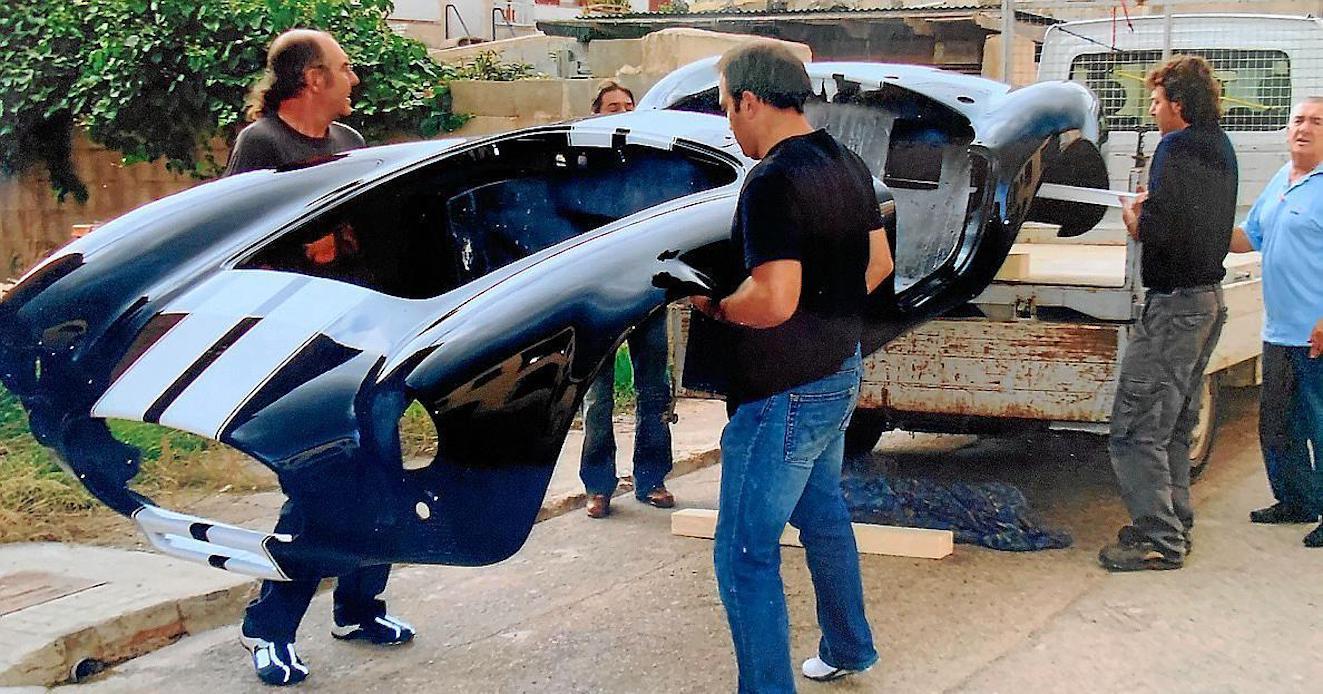 The black Cobra that was registered in 1985 by Mick Jagger, became the property of Juan Barahona in 2002.

“A year later, Bernardo passed away, I remember it was January 15, 2005. That day I had stayed with my father in his workshop along with my brothers-in-law, Bernat and Biel, my friend Juan Escalas and Miquel, from Metalúrgica and Composites in Ses Salines and we started restoring the car.”

At Christmas in 2013, Juan Barahona appeared at the restaurant behind the wheel of the fully restored Cobra convertible, which completely surprised his father.

The restoration was meticulous and Juan had paid superb attention to detail, even managing to preserve the original driver’s seat, but tracking down some of the parts he needed was a little more complicated.

"Finding the same complete engine with all its accessories in the United States was a really difficult task, but thankfully my friend Stephan helped me a lot," says Juan.

Now Juan and his father just enjoy being out on the open road in this little beauty. 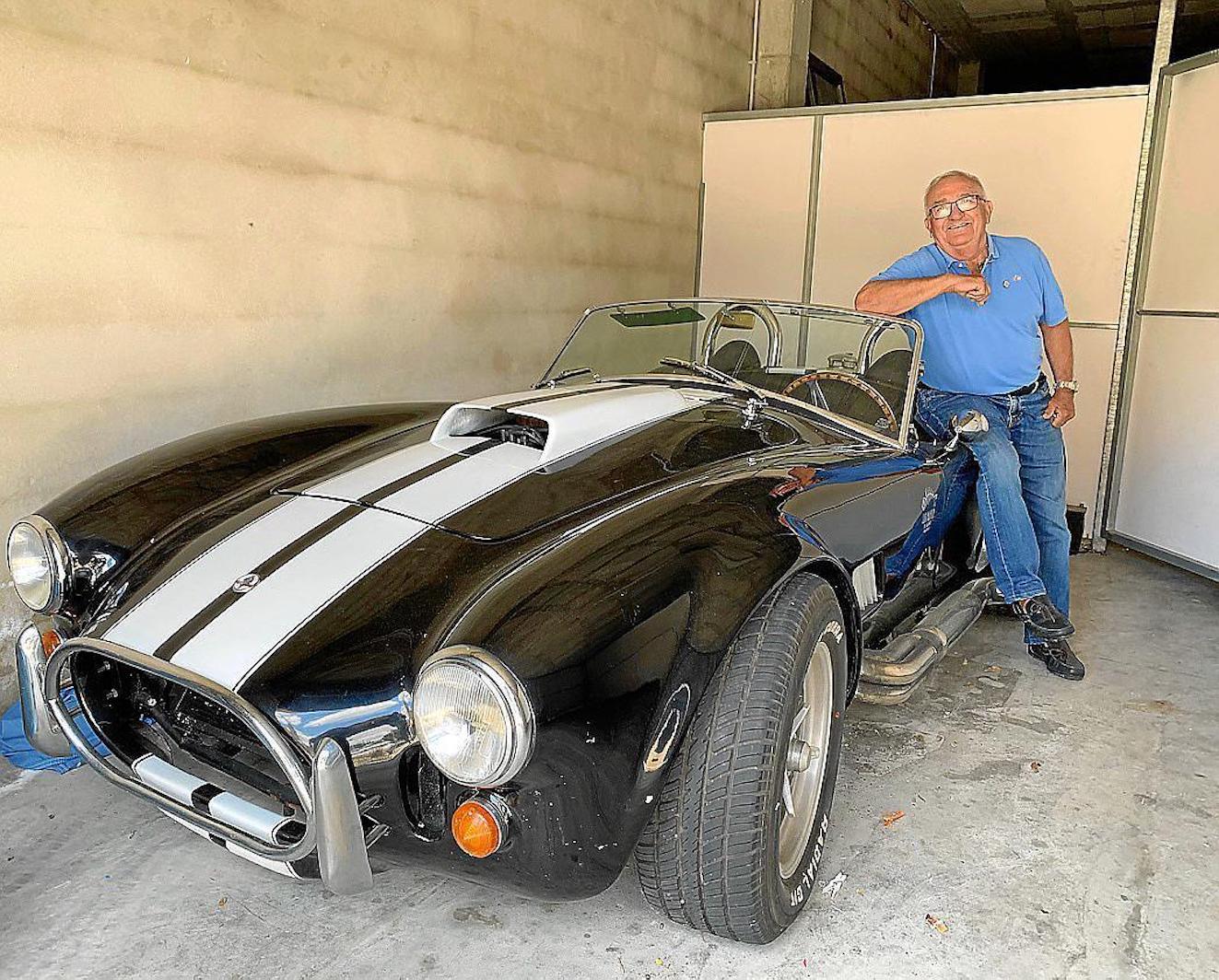