The Royals Are Coming!

The Spanish royal family are scheduled were due to arrive in Palma on August 7 but it now seems that King Felipe VI, Queen Letizia and their daughters will be arriving at Marivent Palace on Sunday, August 2 instead.

On Monday, the Somni speedboat, which is used by the Royal family was moored at Portopí Naval Base and staff spent the entire afternoon giving it a thorough deep clean. 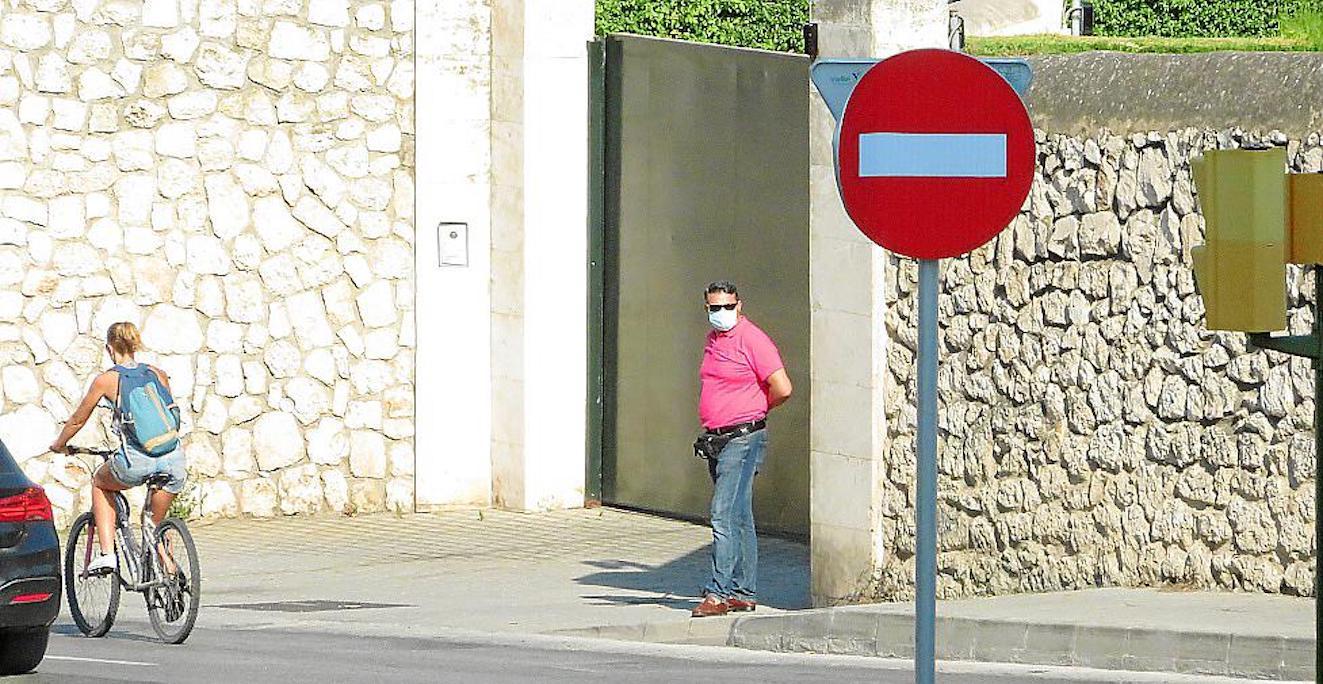 There’s also a lot more movement than usual at the service entrance to Marivent Palace with people coming and going under the watchful eye of Security Personnel.

Last Thursday, Security Vehicles and a group of escorts which are usually in service when Dona Sofía is in Majorca were seen entering and leaving the premises and it’s thought she may already be on the Island. 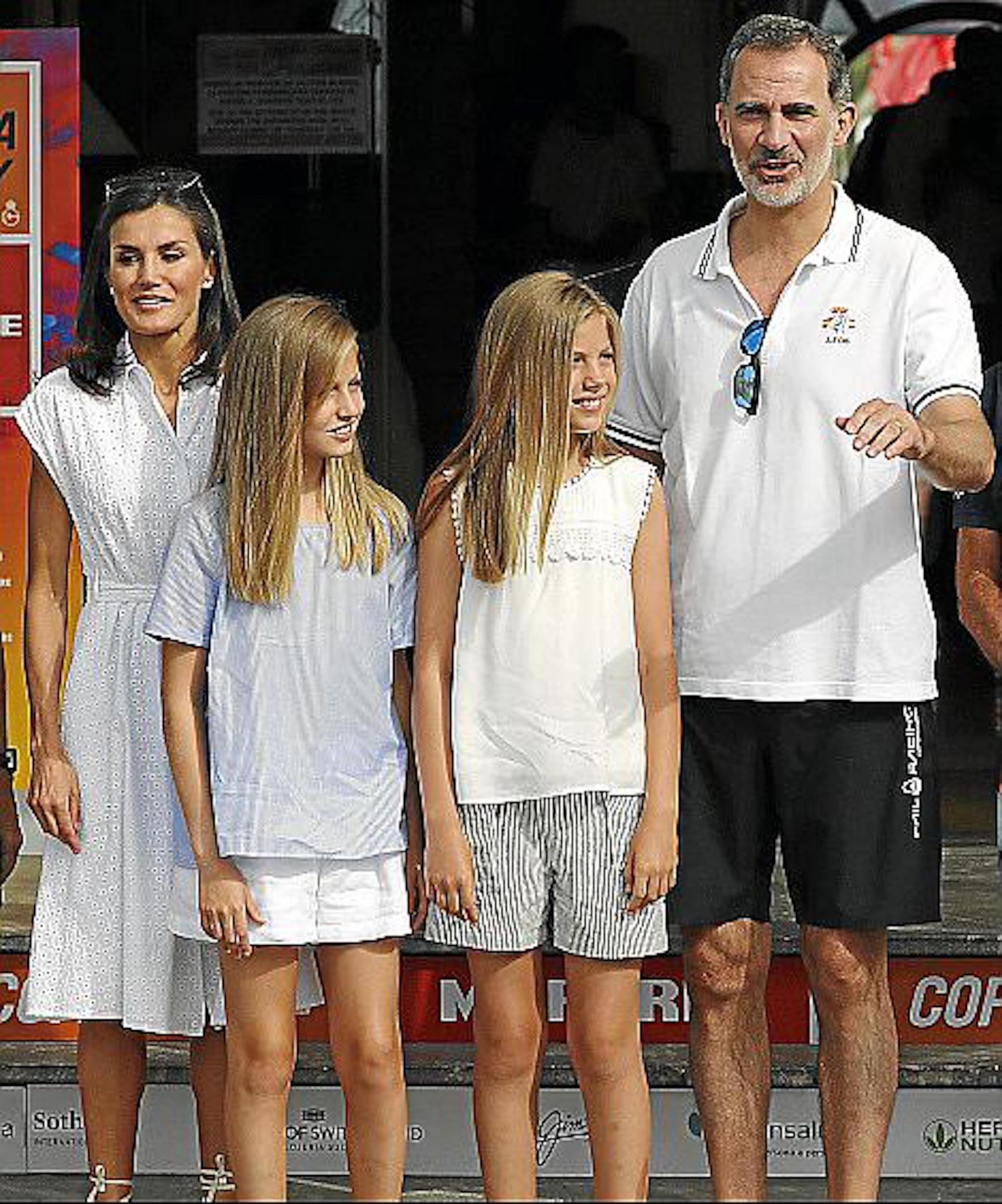