King Felipe VI, Queen Letizia were given a warm welcome to Ibiza on Monday from more than 100 Royal fans.

The Royal tour included a visit to the Necropolis of Puig des Molins, the Monographic Museum and a walkabout in Sant Antoni de Portmany. 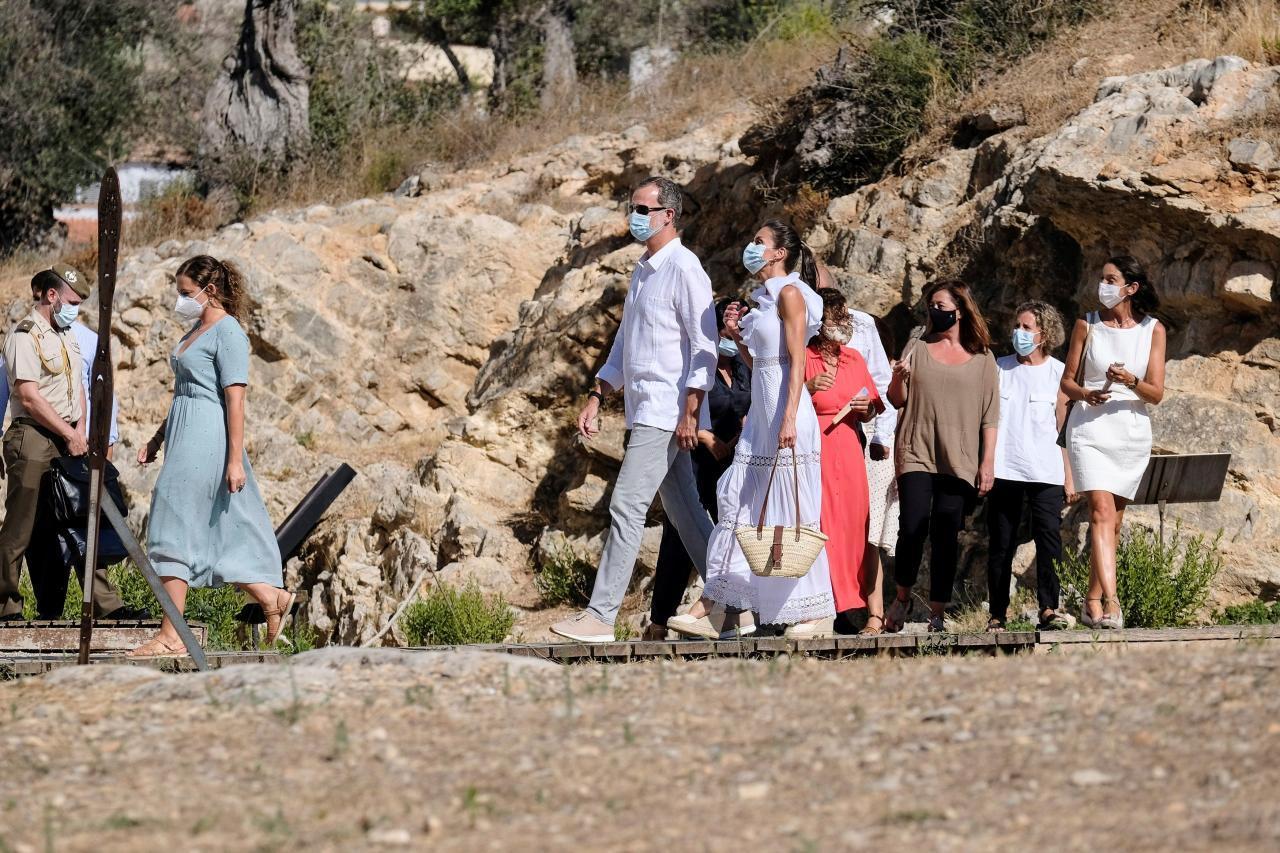 Their first stop was the Necropolis of Puig des Molins on the south-west side of the bay of Ibiza. It's where the Phoenicians used to bury their dead and lies about 500 metres west of the Puig de Vila, where the city was founded in the 7th century BC. It’s also the world’s largest and best-preserved necropolis.

The name of Puig des Molins comes from the windmills which have dominated the peak since the 15th century.

The poet Rafael Alberti and his wife María Teresa León lived in one of them for a few days in July 1936 when the Civil War broke out. 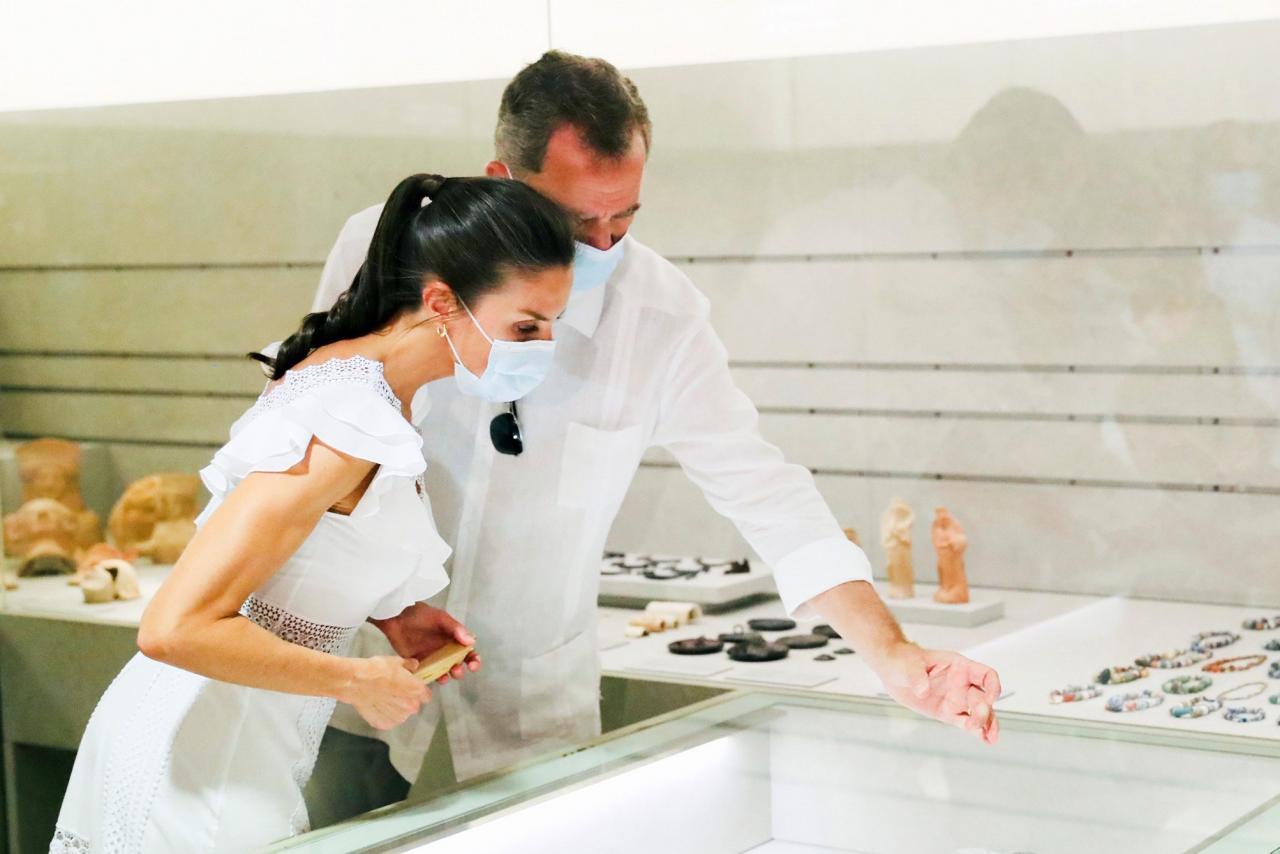 Ibiza City Councillor, Elena López, the Balearic Councillor, Pilar Costa and those responsible for the installation joined the entourage at the Museum, where they explored a number of exhibitions and visited the hypogeum of the Mule, a Phoenician-Punic burial chamber.

Later the Royal Family travelled to Sant Antoni de Portmany on the west coast of the White Island.

Mayor Marcos Serra welcomed the Royals to the city and they walked along the promenade, visited the monument honouring the discovery of America, rummaged through the stalls on Passeig de Ses Fonts and enjoyed a folklore performance at the church.

They also had the opportunity to talk to members of the Municipal Corporation and the Mayors of other Municipalities about Productivity, Social Interest Projects, Culture & Tourism in Ibiza.

The Bay of Sant Antoni is famous for its natural harbour, the stunning beaches of S'Arenal and Es Pouet and the Sa Punta des Molí windmill.