Deya named one of the Most Amazing Towns in Europe. | Wendy Wighton Urquhart

Deya has been named one of the Most Amazing Towns in Europe, by the travel search engine, Jetcost.

Three other Spanish destinations are included on the list; the village of Bulnes in the Picos de Europa; Albarracín in the Province of Teruel and Puerto de Mogán in Gran Canaria. 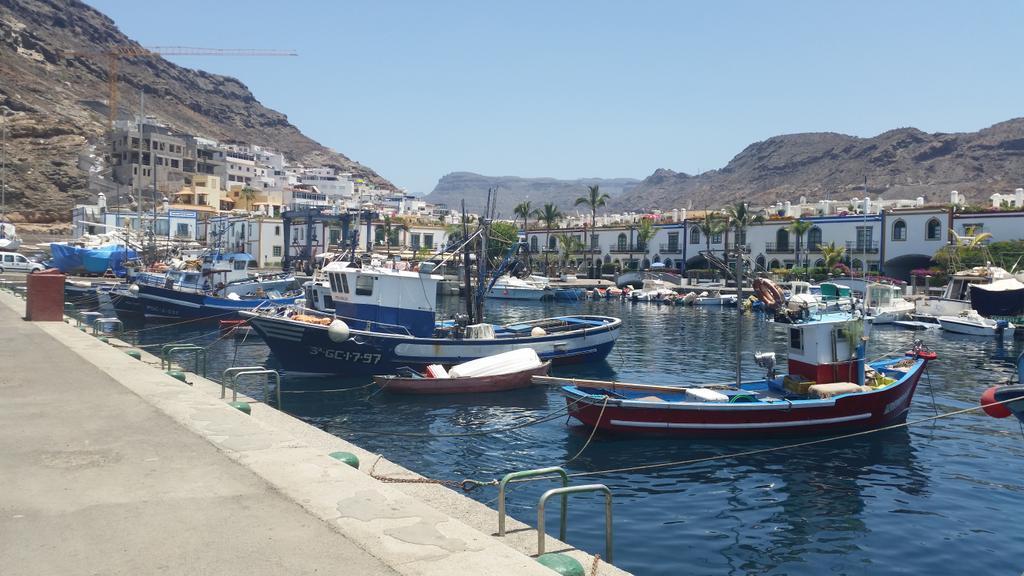 Jetcost asked webpage users to choose the most amazing towns in Europe, then whittled them down to the top 20.

Other places that made the list are: Hallstatt in Austria, Crupet in Belgium, Cesky Krumlov in the Czech Republic, Polperro in England, Autoire in France, Eze in France, Mont Saint Michel in France, Mittenwald in Germany, Manarola in Italy, Pitigliano in Italy, Ravello in Italy, Kazimierz Dolny in Poland, Monsanto in Portugal, Obidos in Portugal, Monsaraz in Portugal, and Wengen in Switzerland. 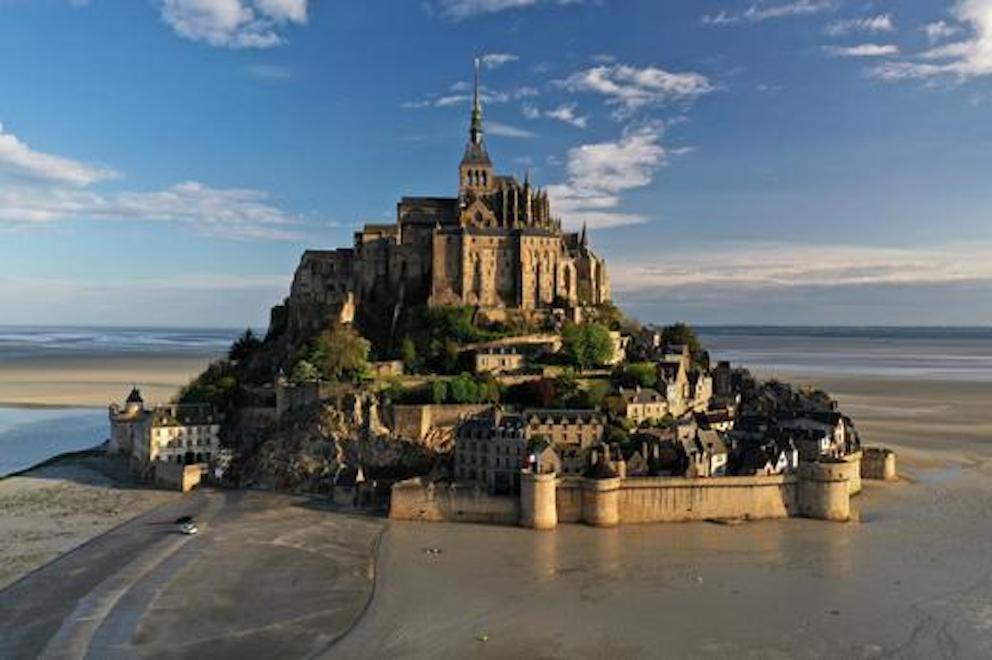