The Prosecutor is demanding that 72 defendants from Son Banya, Virgen de Lluc and la Soledat be sentenced to a total of 494 years in prison and fined 16 million euros.

They were detained for alleged drug trafficking when 300 Guardia Civil Officers raided Son Banya in the early hours of the morning on April 25, 2018 and an ‘Indago 2’ infrared drone flew overhead setting targets and detecting possible dangers.

The Organised Crime Team, or ECO and the Algaida Judicial Police organised the assault which happened so fast that the alleged drug dealers didn’t have time to react.

Head of the village, Eva María Crespo, aka 'La Eva', her husband 'El Lolo’ and her son fled to Hellín in Albacete four days before the raids took place but were arrested at the home of the sister of ‘La Paca’ in May.

‘Operation Ludar’ was carried out in two phases and resulted in the arrest of 66 people from four different clans for alleged drug trafficking, robbery and theft.

A detainee allegedly tried to stab a Guardia Civil Officer four times at a house in Calle Aragón. 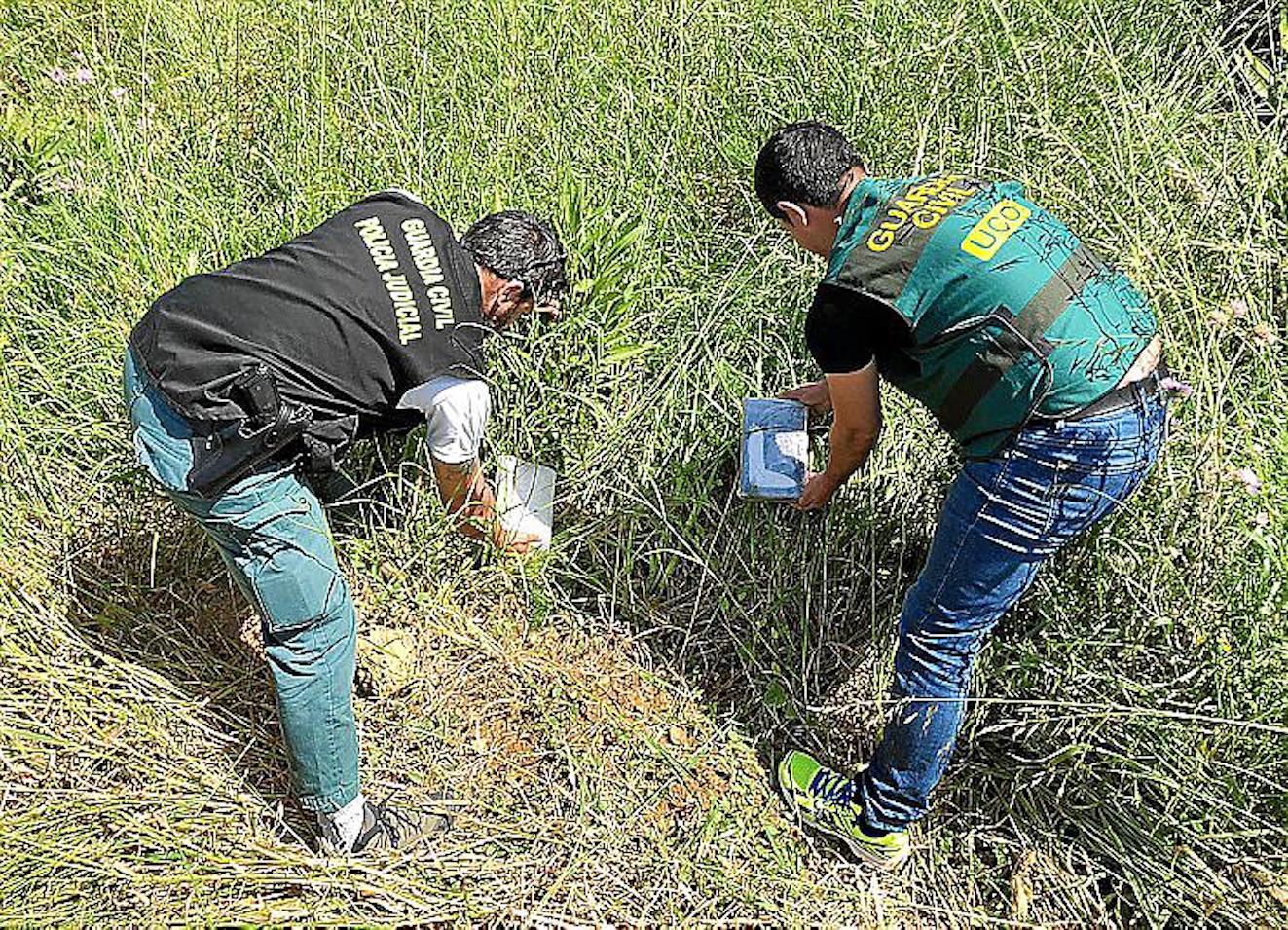 The Prosecutor claims that one of the alleged drug traffickers who stashed two packages containing 1,972 grams of cocaine on a large farm in Son Ferriol "collaborated" with the Guardia Civil to unearth the drugs.

The trial date has yet to be confirmed.

Once again WELL DONE THE GUARDIA. Please continue to cleanse this Island of ALL those dealing in very dangerous drugs.