Phil Spector was convicted of murder in 2009

The legendary Music Producer Phil Spector has died from respiratory problems associated with Covid-19. He was 81.

Phil Spector was one of the most highly acclaimed producers of the music industry and produced dozens of hit records in the 1960’s for groups such the Crystals and the Ronettes. He also worked with a number of top musicians and singers including, Leonard Cohen, Ike and Tina Turner, The Beatles and the Righteous Brothers.

Phil Spector completely changed the sound of pop music with his "wall of sound” technique which layered pop and classical music to achieve what he called “a Wagnerian approach to rock & roll: little symphonies for kids.”

He was inducted into the Rock and Roll Hall of Fame in 1989.

In the late 1970s, Spector retreated behind the walls of his 33-room hilltop mansion and reportedly suffered bouts of severe depression.

In 2003 the actress Lana Clarkson was shot and killed in the foyer of his home and Spector was jailed for 19 years for her murder. He claimed she committed suicide.

The California Department of Corrections & Rehabilitation said his official cause of death will be determined by the Medical Examiner in the San Joaquin County Sheriff’s Office. 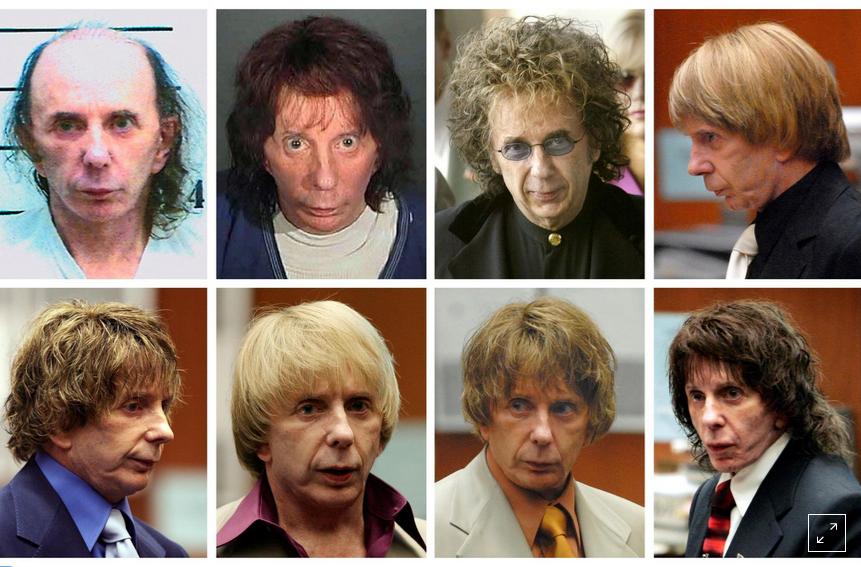 So cause of death has not yet been established. More scaremongering from the MSM.