Márquez has denounced the incident to the Guardia Civil

A Mallorcan cyclist, Raúl Márquez, was involved in a road rage incident in Gran Canaria at the weekend. 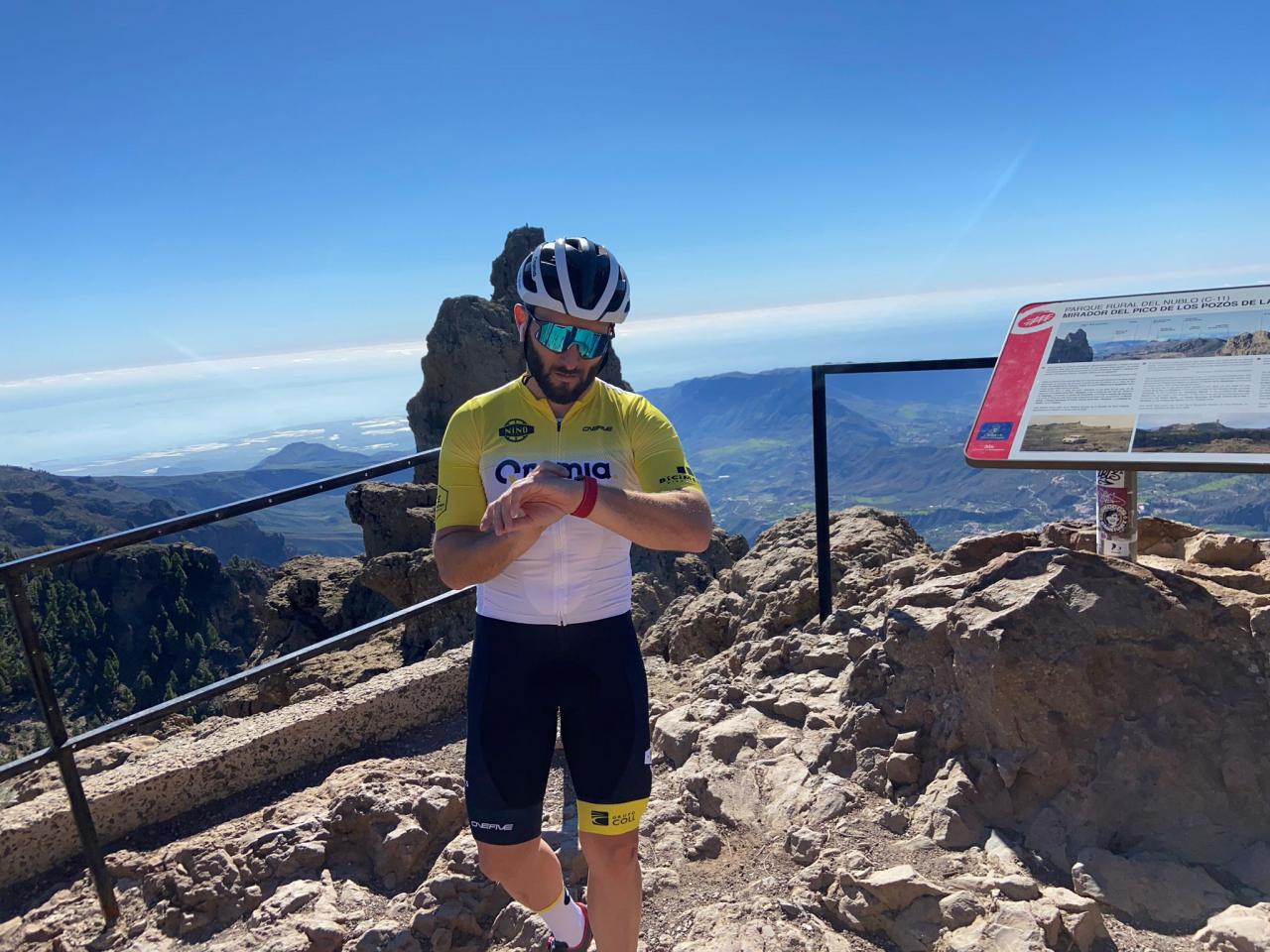 On the descent of Pico de las Nieves, Márquez was with fellow riders from the Qromia team. 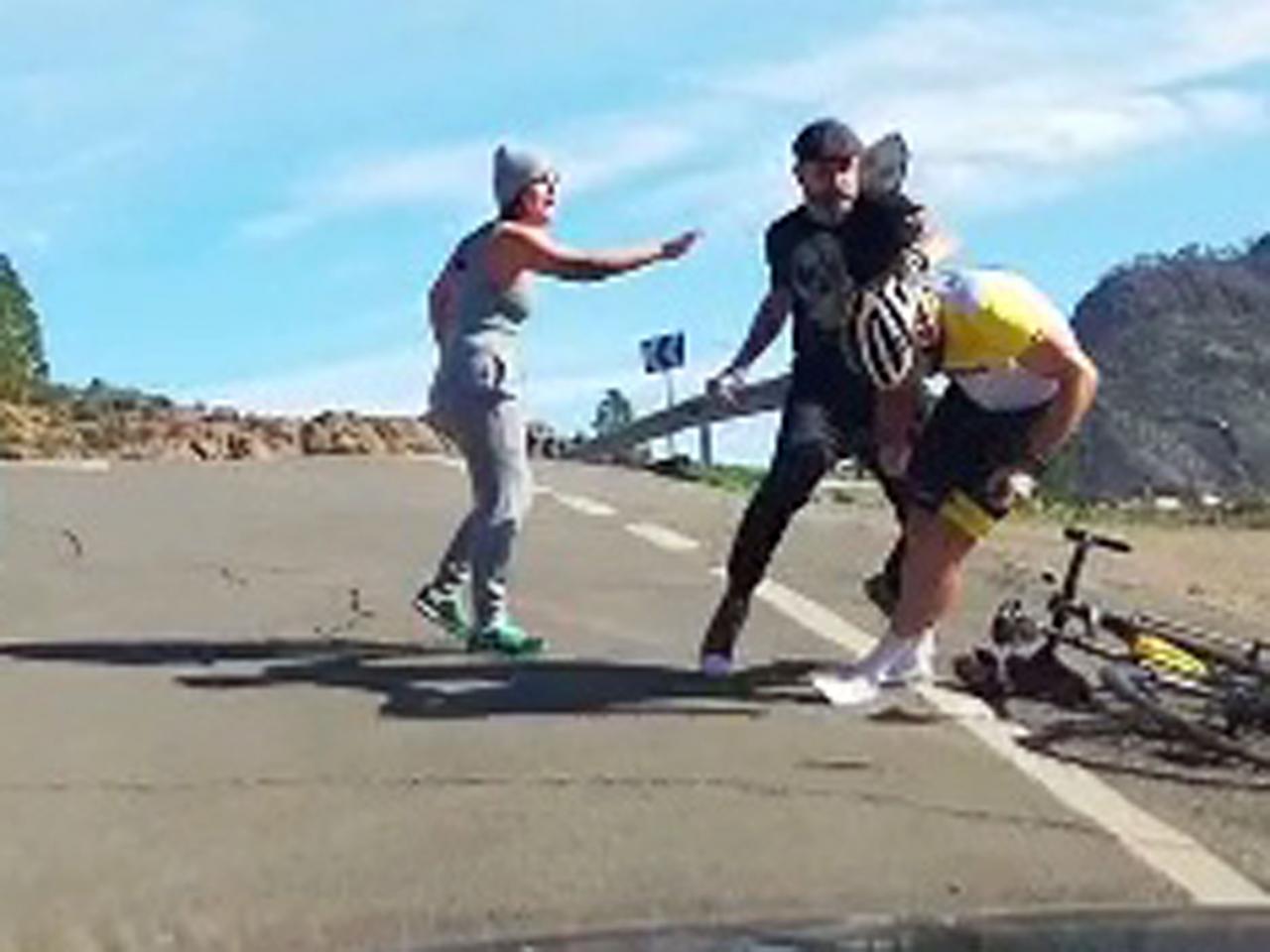 A vehicle overtook him in dangerous fashion, and an exchange of words between driver and cyclist led to Márquez being punched to the ground. 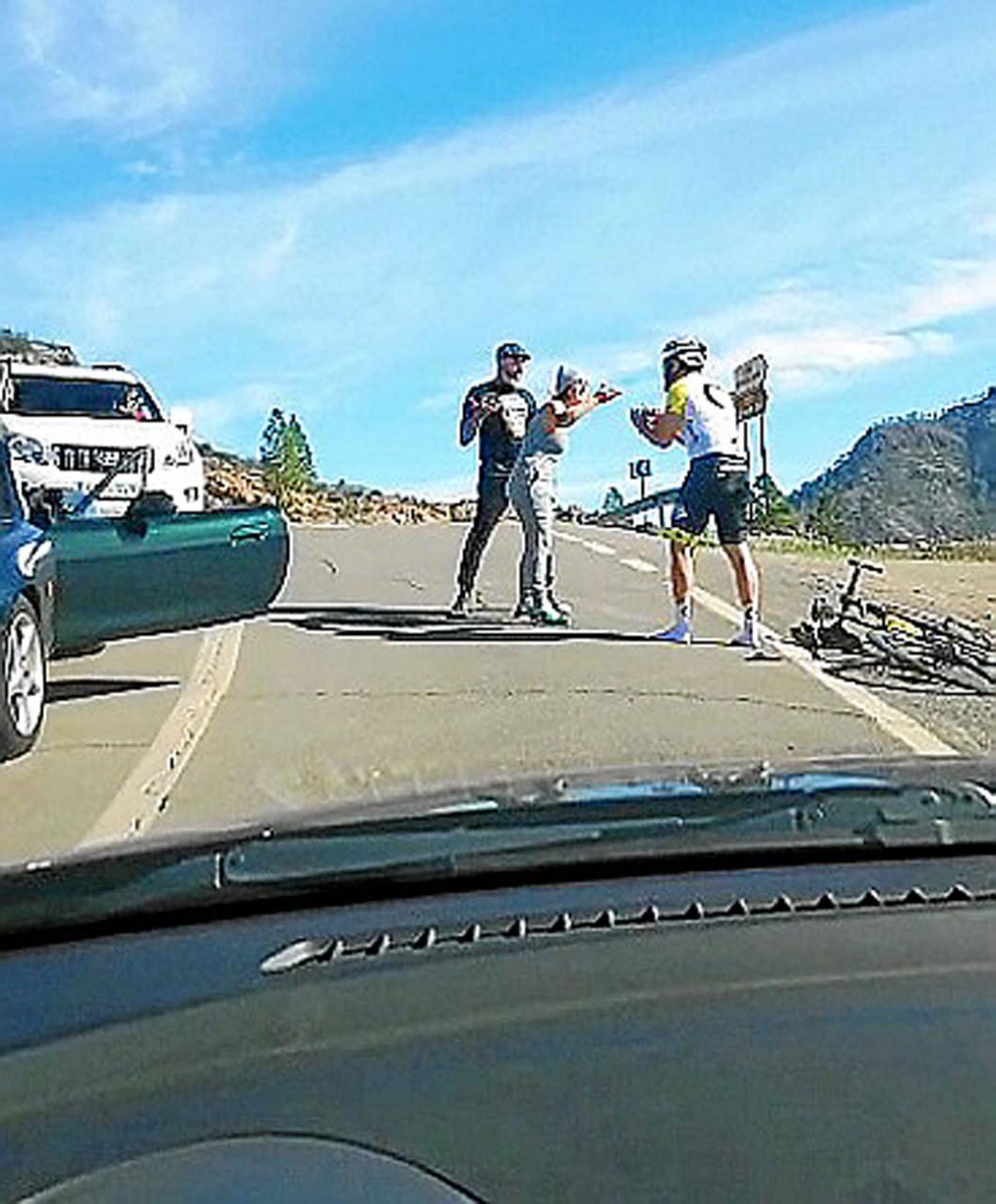 The driver hit him more times before being dragged off. Some witnesses suggested that the driver was going to kill him. 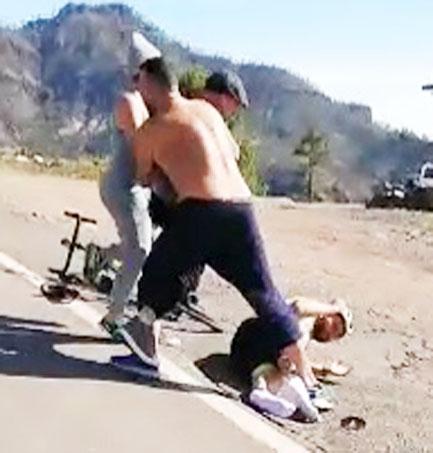 Márquez has denounced the incident to the Guardia Civil, and the driver - a well-known contact sports fighter in the Canaries - has denounced Márquez, who needed treatment at a medical centre. 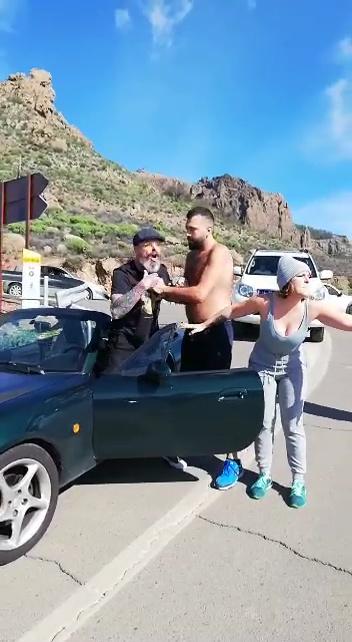 He lost a tooth and suffered an injury to one hand.