What happens to the migrant boats abandoned in Mallorca?

The migrant boats reach the shores of Ses Salines and pile up on sites. | GORI VICENS

More than 25 pateras arrived in Mallorca between June and December last year, bringing hundreds of migrants to the Island.

Here at the Majorca Daily Bulletin we've been asked many times what happens to the boats that are left abandoned on the shoreline.

It turns out they're piled up on sites owned by the Council in Colònia de Sant Jordi, Portocolom and Santanyi and other places, which is a bit of a headache for the Authorities who have no idea what to do with them. 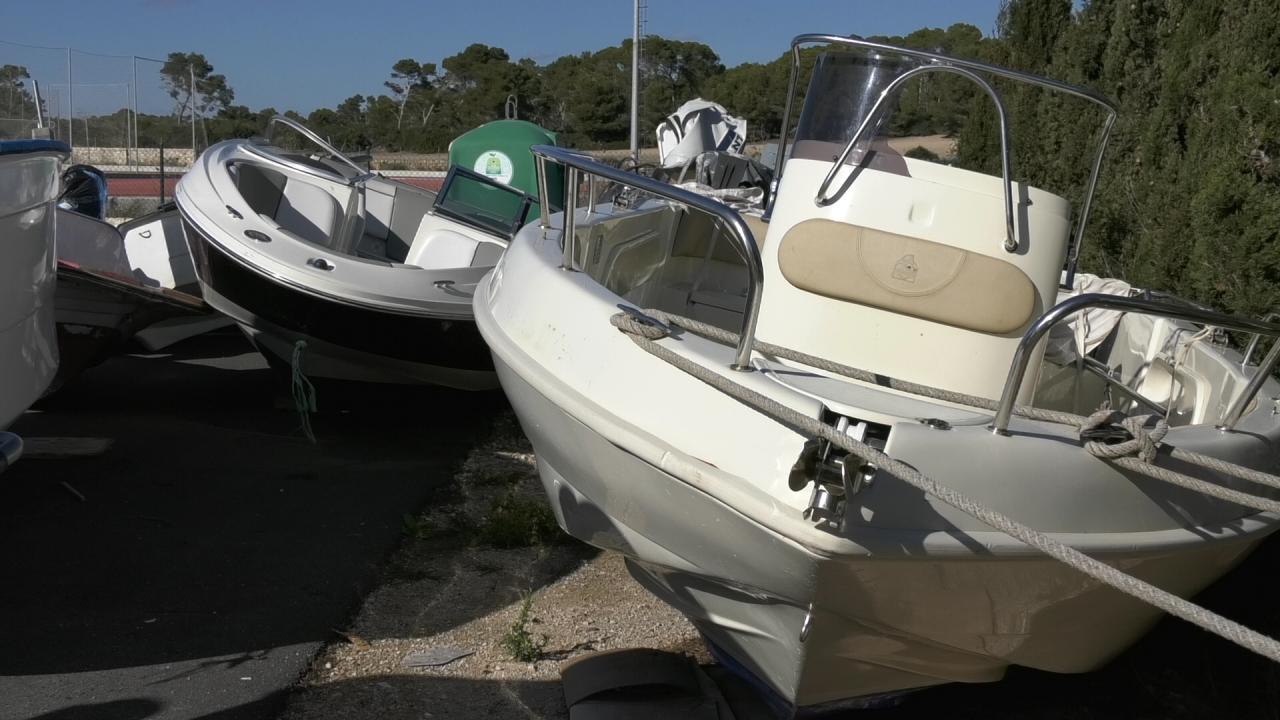 “Once the migrants are taken care of, the Council has to remove the boats from the beaches because they have petrol and other elements onboard that can cause pollution,” explains Ses Salines Mayor Joan Rodríguez, who's demanding that a clear protocol be established to deal with the boats. 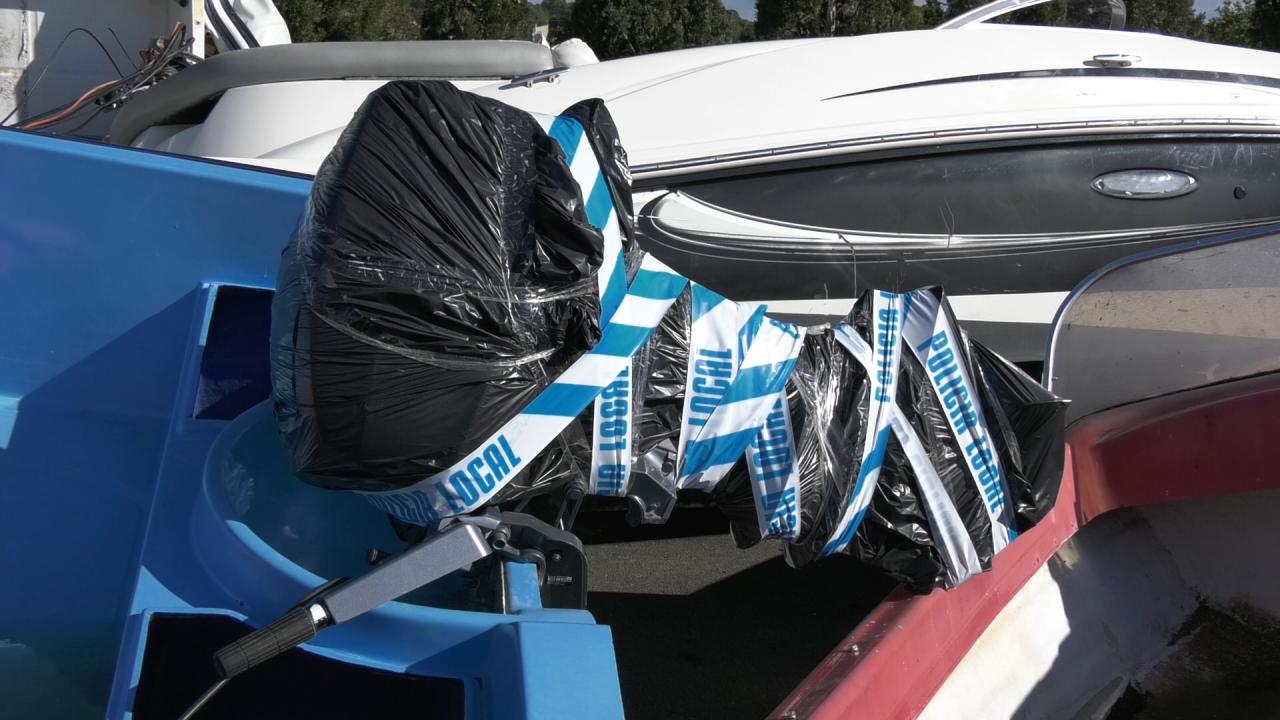 "Once the Guardia Civil has completed its bureaucratic procedures, they should give us permission to transfer the boats to Son Reus or another location to be incinerated,” he insists.

The Government Delegation said on Tuesday that the pateras that are piling up in ‘green points’ in Mallorca are classified as waste, so the Councils should be able to destroy them or do whatever they deem appropriate.

Santanyí City Council is backing Mayor Rodríguez’s calls for definitive action to deal with the increasing number of pateras left stranded on the shores of Mallorca.

But are these Council Officials missing a trick? With people enquiring about what happens to the boats, perhaps they should think twice about incinerating them?

Jeff Lee | about 1 year ago

If all these boats are piling up why can't they be refurbished and sold off to recoup some of the money incurred in dealing with the migrants? Alternatively let the police and inshore rescue teams have them free of charge. I'm sure they could use the extra equipment

How can it possibly be environmentally friendly to incinerate fibre glass and plastic boats? These have an intrinsic value. They should be advertised for sale online and in the newspapers for ten days, made available for viewing the day before being auctioned from their storage location, and sold for immediate payment and removal by the winning bidders. The profits could go to the sea rescue services.