Two of the world’s most popular fictional characters are being celebrated this year.

Crazy though it might seem, it’s now 40 years since Indiana Jones hit the big screen and 100 years since ‘The Adventures of Asterix was released.

Harrison Ford's role as the Archaeology Professor in ‘Raiders of the Lost Ark' in 1981 spawned a series of adventures that had viewers on the edge of their seats. 'Indiana Jones & The Temple of Doom' followed in 1984, 'Indiana Jones and The Last Crusade' in 1989, 'Indiana Jones and the Kingdom of the Crystal Skull' in 2008 and a fifth, untitled film, is in the works and due for release next year. 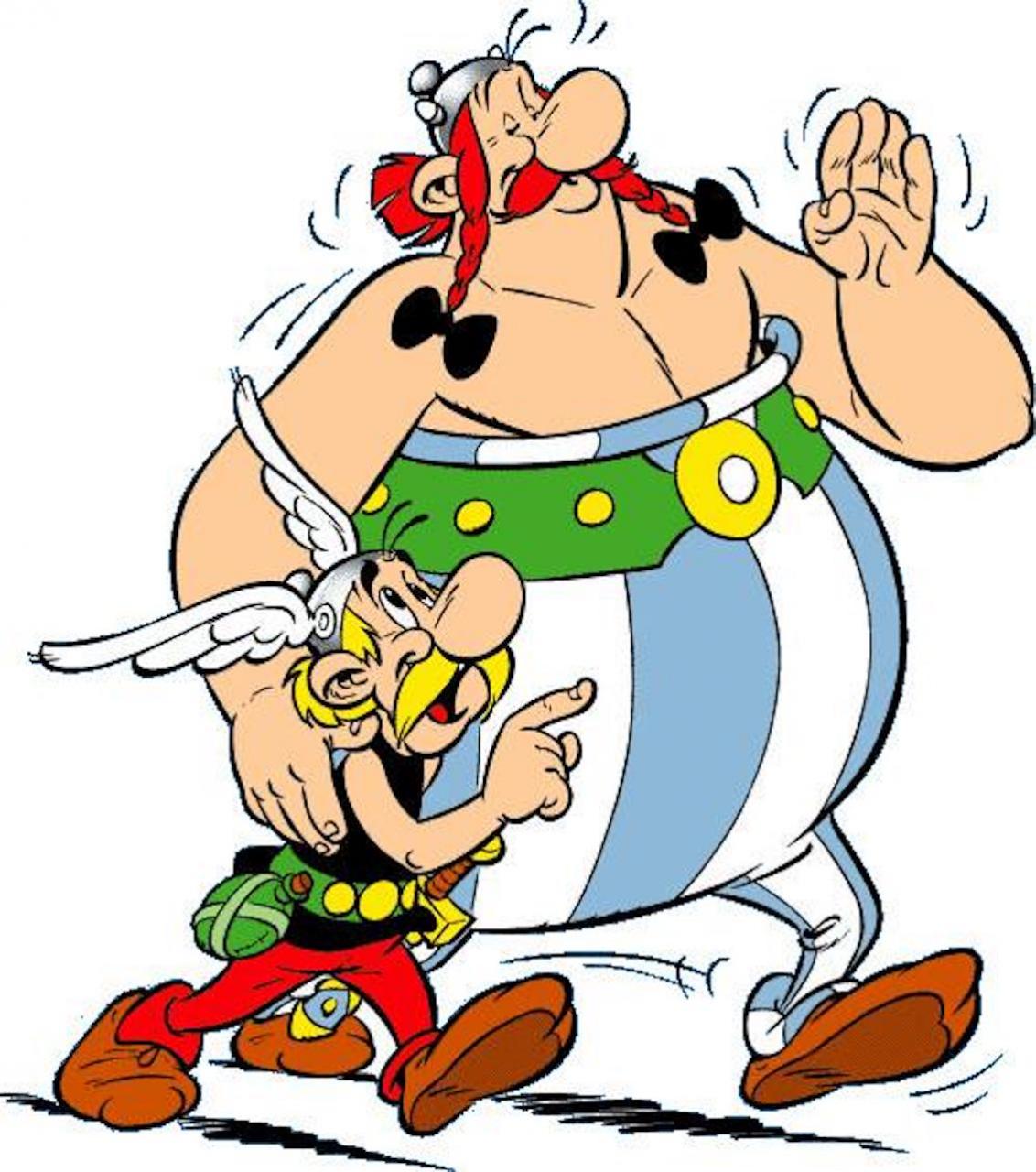 ‘The Adventures of Asterix’ was written by screenwriter René Goscinny and illustrated by Albert Uderzo in 1959. The first book appeared in 1961 and another 34 followed. The series is about Asterix and the adventures of a village of Gauls, who beat off the Romans with a magic potion that gives them superhuman strength.

To celebrate the Indiana Jones and Asterix anniversaries, the National University of Distance Education, or UNED, has organised two spectacular courses.

"The content includes an approach to some of the searches with overtones of legend: the Grail, the Ark of the Covenant, El Dorado and Troya, as well as the archaeological spaces and their literary recreations."

The course is directed by Margarita Orfila Pons, Emérica Professor of Archeology at the University of Granada and Javier Matesanz, Francesc Mesperuza Rotger, Judit Vega and Orfila Pons will participate as speakers.

“The course addresses the classic art of the comic strip and its successful combination of drawing and script as well as its usefulness as a tool to introduce us to the times of Julius Caesar."

Both courses will be streamed live and contain 10 hours of tuition for 25 euros.