Isidra Escribano was born in Oso de Montiel in Albacete in 1960 and came to Mallorca when she was just 11 years old.

She studied at the José de la Montañ School and was fascinated by everything related to uniforms and authority, but says her family didn't influence her choice of career.

“There was no Police precedent in my family and it wasn't that I was bossy,” she insists. “In fact, in my career I have stood out above all for empathising with citizens and understanding them, rather than wielding force.” 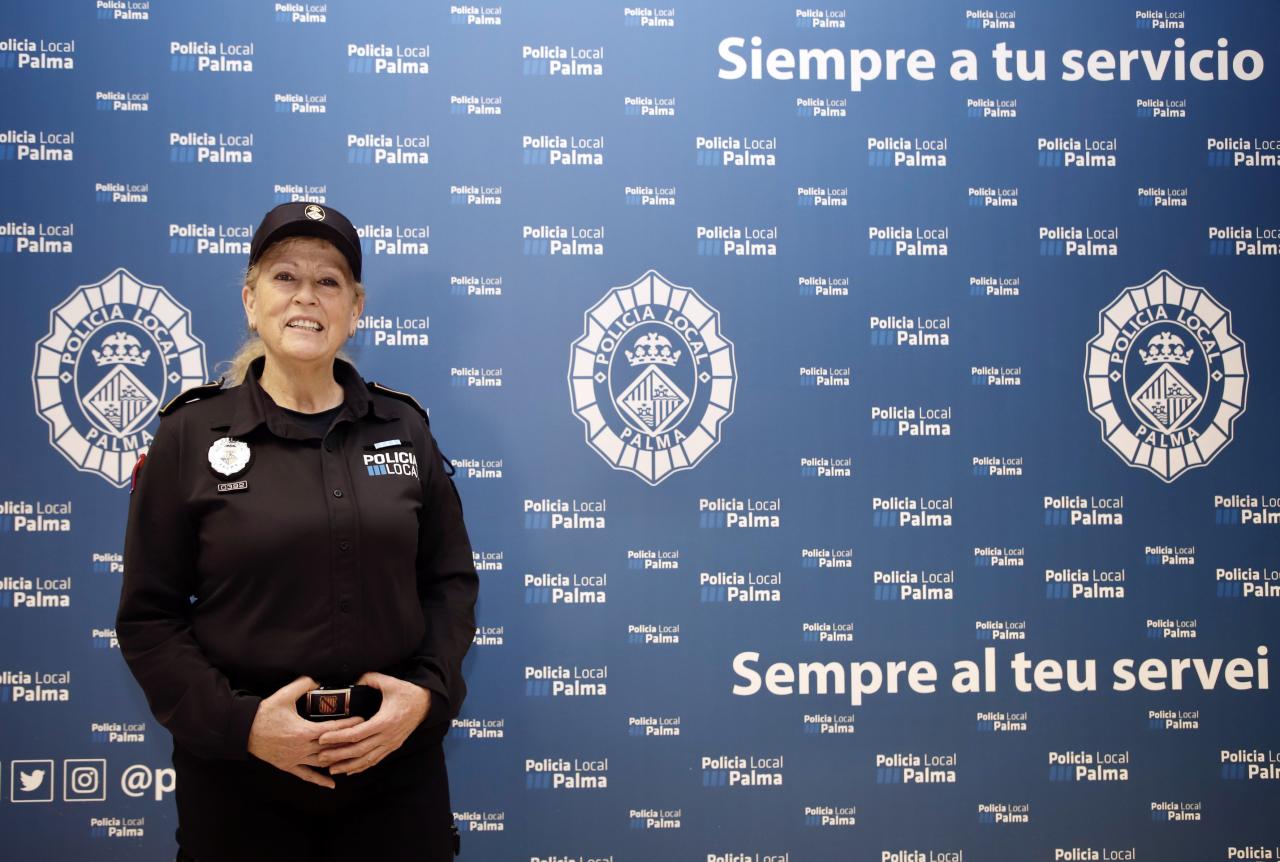 After 40 years of service as a Palma Local Police Officer, Isidra is about to retire, but says she feels torn.

“On one hand I feel like it’s time, but on the other it makes me very sad because this work has been very important to me," she explains.

She was part of the first promotion of women in Palma Local Police.

“It was 1980 and I was barely 20 years old,” Isidra recalls. “About 90 or 100 women took part in the physical tests and by the end there were only 9 of us left. We competed with men and there was no difference between the sexes.”

Seven of them became the first Municipal Police Officers in Palma and Isidra is the only one who is still active. 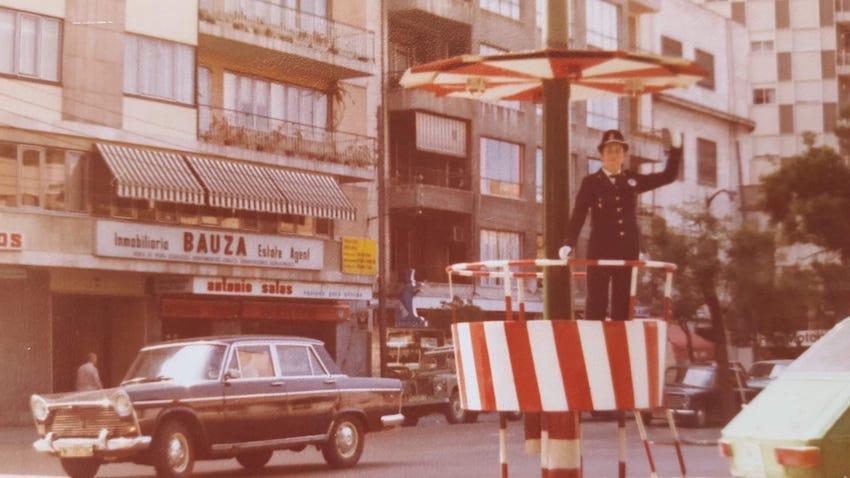 “I took office on February 11, 1981,” says Isidra, who spent some time in the Circulation Department at the beginning of her career.

“At that time there were still very few traffic lights in Palma and I was in charge of controlling traffic,” she says. “From there I went to the Pedestrian Centre, Urbana and patrolled the main streets of the city before moving to Traffic in the light motorised division where I had a Vespa.” 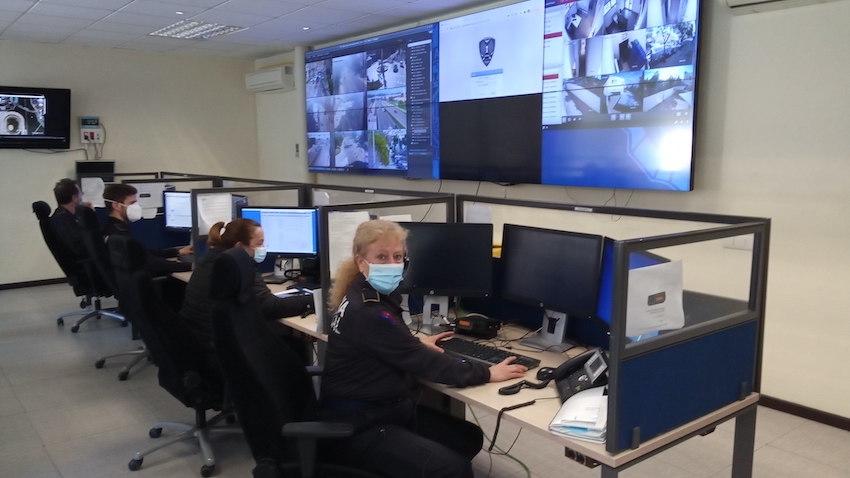 For more than half of her career Isidra manned the 092 station.

“I loved it because you acted as the link between citizens and colleagues," she says. "I remember setting up the 'green alerts’ which were distributed to various patrols between the scene of a serious event and the hospital and those patrols were in charge of controlling traffic so that ambulances could get to the hospital as fast as possible. I'm talking about a time when there was no Vía de cintura,” she points out.

Isidra is very open about the reaction to women arriving at Palma Local Police headquarters.

"There was al lot of suspicion amongst colleagues,” she admits. “I have never felt rejection because I am a woman, but I do know about cases of sexual and occupational harassment and when they happened there was a swift reaction from Headquarters.”

When she stops working, Isidra plans to spend as much time as she can with her 22-month-old grandson.

"I also love to ride a bike with Harley and to go hiking,” she says, “but at the same time, the days will seem long without work." 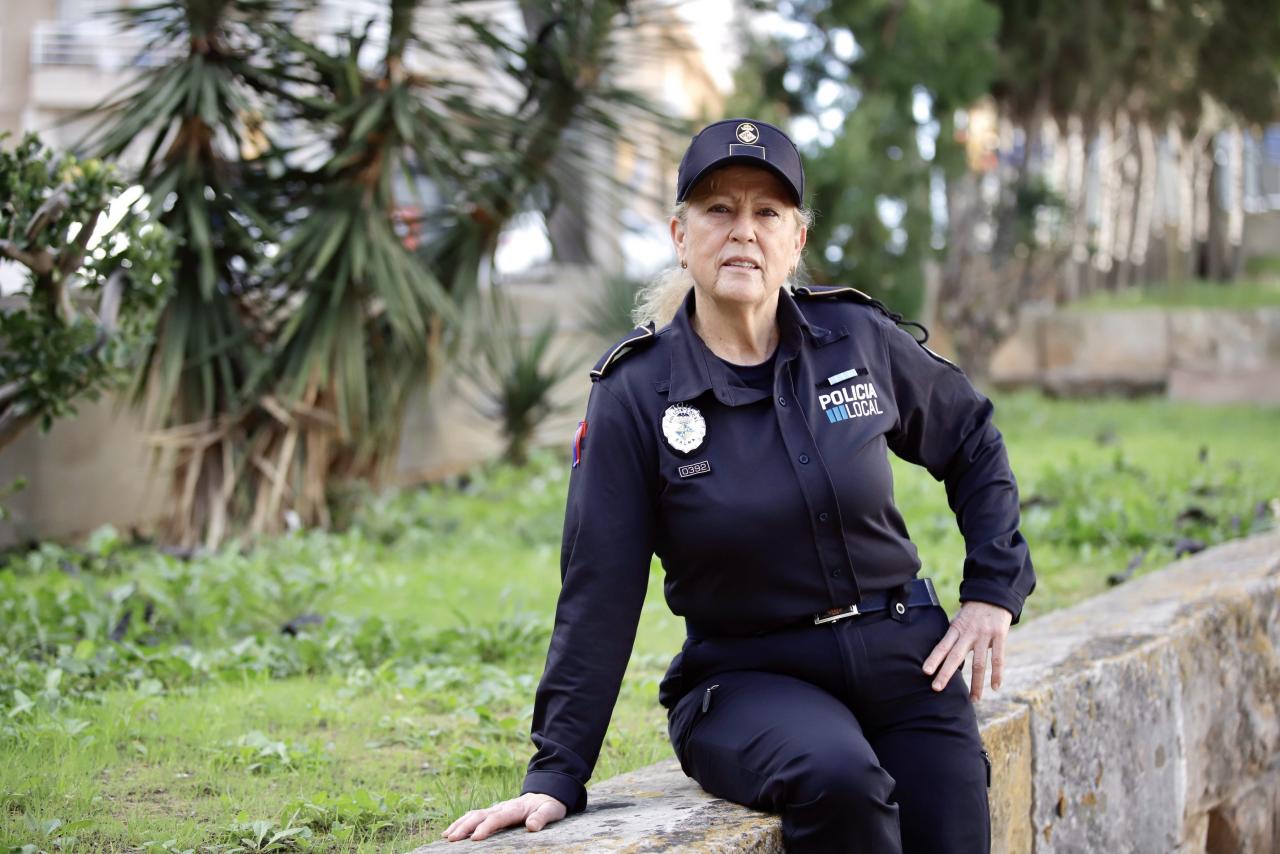 What a lovely story. I hope She enjoys her retirement,but now her life is beginning again. Enjoy my dear.