Millions of Johnson & Johnson vaccines for Spain by end of June

300,000 Johnson & Johnson vaccines for Spain by end of April

Spain will receive 5.5 million doses of the Johnson & Johnson vaccine in the second quarter of this year, according to Health Minister, Carolina Darias, who said 300,000 doses will be received in the second half of April, 1.3 million in May and 3.9 million in June.

Minister Darias told La Sexta that the Government’s target of vaccinating 70% of the population before summer "is within reach" and claimed that a lot more people will be immunised from April onwards.

She acknowledged that data showing a rise in infections in 9 communities is “worrying" and stressed that "it's up to us not to go to the fourth wave.”

Minister Darias revealed that a proposal to extend the AstraZeneca vaccine to those aged 65 will be tabled at the Inter-territorial Health Council meeting.

When asked whether the State of Alarm might be extended after May 9, she said the Government is assessing the situation and that an announcement will be made when a decision is reached.

She also stressed the importance of complying with the coronavirus restrictions to reduce the possibility of infection.

"It's the way to get back to normal as soon as possible," she said. 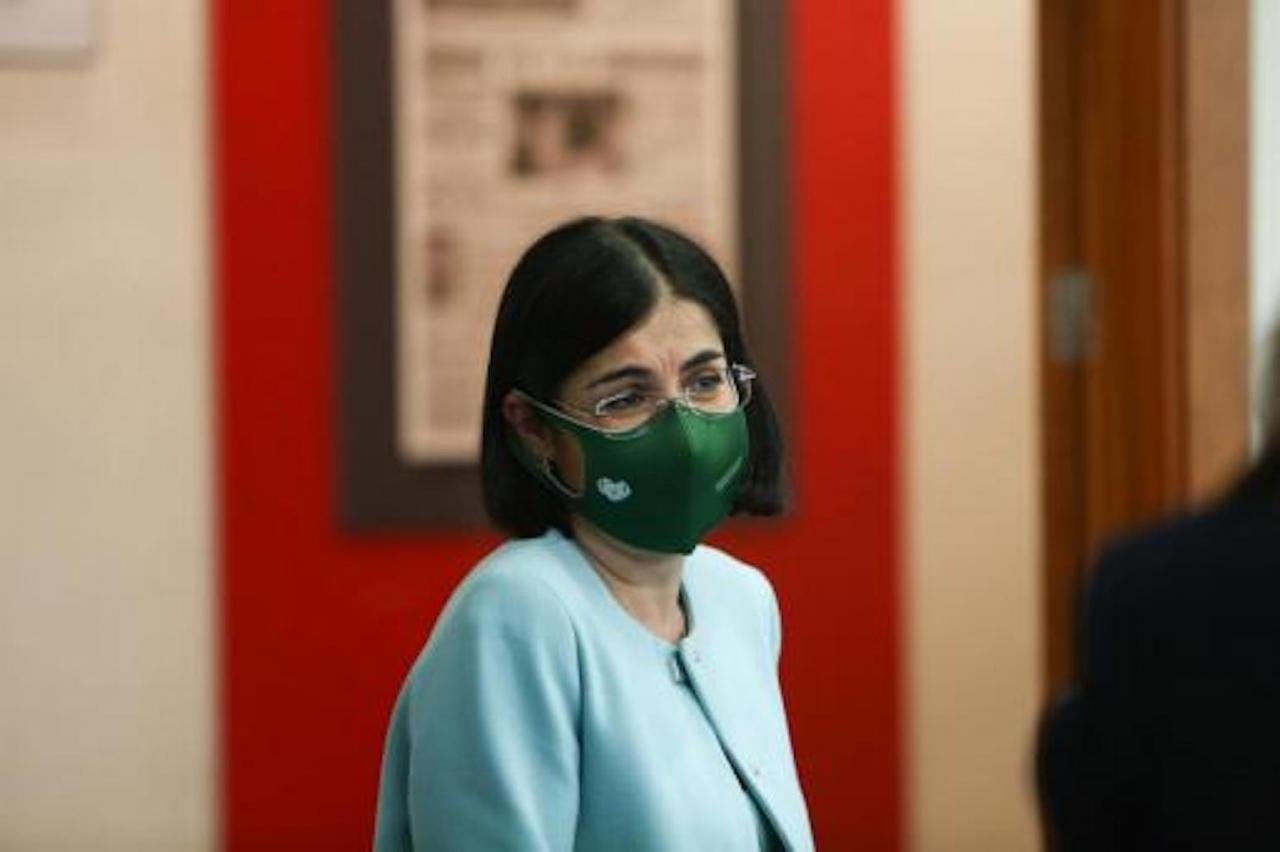