Miquel Montoro, who became famous for raving about his mother’s meatballs on YouTube, has now turned his attention to the world of publishing.

He’s written a book called ‘Uep! My adventures in the countryside’ and in it he talks about his YouTube success, being bullied at school, climate change and the future of agriculture. In the final chapter Miquel addresses issues like love, freedom, justice and bullfighting.

One of the most emotional parts of the book is the section on bullying.

"One of the big problems was that neither the teachers nor the school paid much attention, so I felt unprotected. I was 7-11 years old and they laughed at me and abused my condition,” he explains. “I've always been different, I don't fit in and that's always a handicap. I was insulted and degraded, they laughed at my physique, offended me by saying I was too fat and made fun of my family. In spite of everything, I tried not to let it get me down and I looked for help, but I didn't always find it when I needed it.”

Animals are one of the most important things in his life and he has four dogs, a cat, a donkey, two pigs, a quail, pigeons, ducks and chickens.

Although he loves them all equally, Miquel admits that his Mallorcan donkey from the Sierra de Tramuntana is very special.

"I always wanted a Mallorcan donkey and I am so much happier since Menut came into my life,” says Miquel, who identifies a lot with the animal, because like him the donkey dislikes the city, gets nervous when he walks around it and hates cars and traffic. 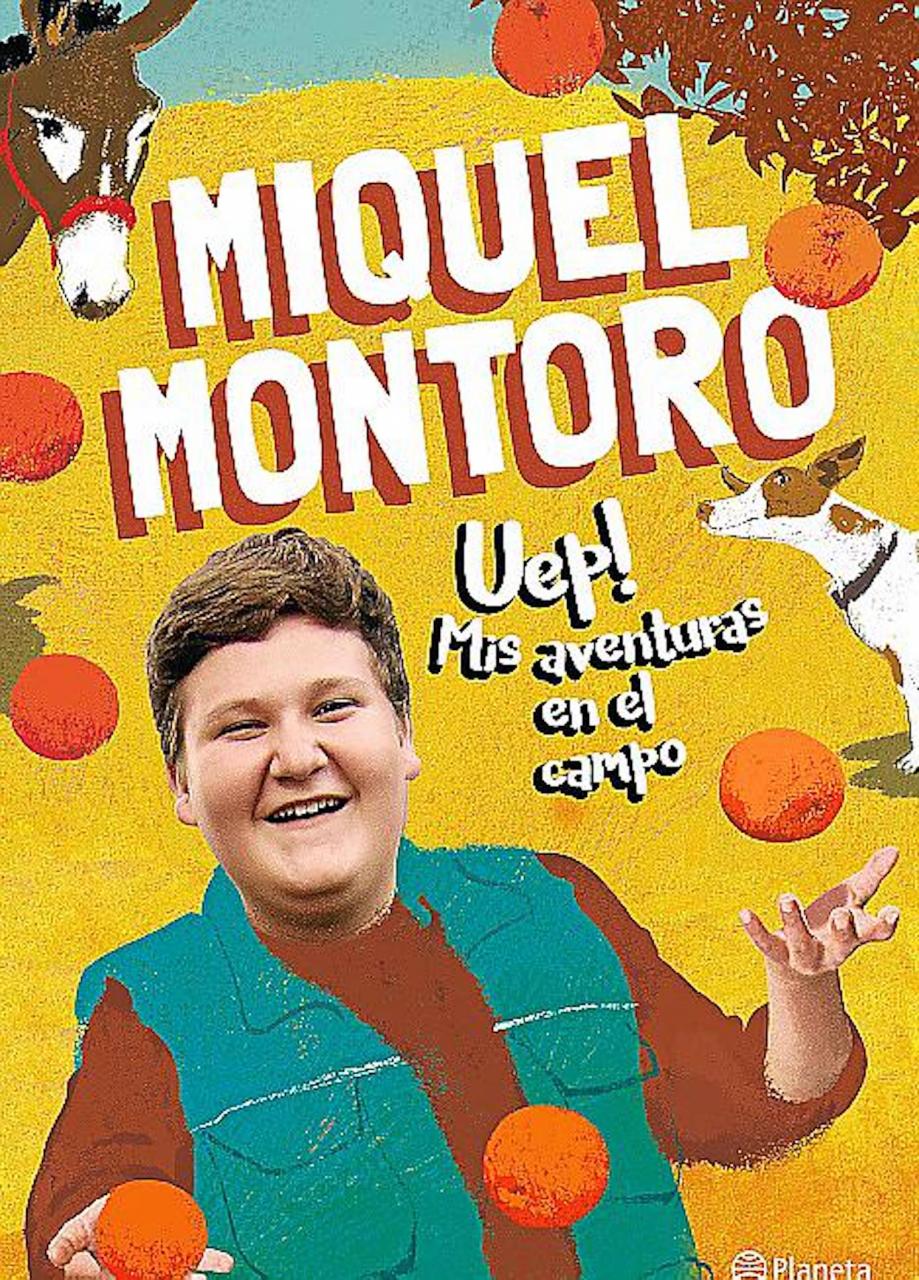 ‘Uep! My adventures in the countryside’ is published by Planeta; it's 256 pages long and will be on sale from April 7.