Grimaldi & GNV will launch in Mallorca in June & July

When Italian shipping companies GNV and Grimaldi start operating on Balearic-Peninsula routes and running inter-island trips, passengers and freight traffic prices will tumble, according to the Government, the Chamber of Commerce, CAEB and transport employer, FEBT.

“The Government is being vigilant, to make sure Grimaldi and GNV comply with all the Maritime regulations in the Balearic Islands, but at the same time their decision to operate in the Balearic Islands demonstrates how important the Balearic market is for foreign investment,” said Ports & Airports General Director, Xavier Ramis. “Going from two operators to three on these routes will cause a reduction in prices for passengers and freight traffic."

Chamber of Commerce, Industry & Navigation of Mallorca Chairperson, Antoni Merchant said the arrival of the Italian shipping companies is a positive development, but he’s “concerned that they will meet all the requirements of the Balearic Maritime Transport Law and the General Directorate of the Merchant Marine.” 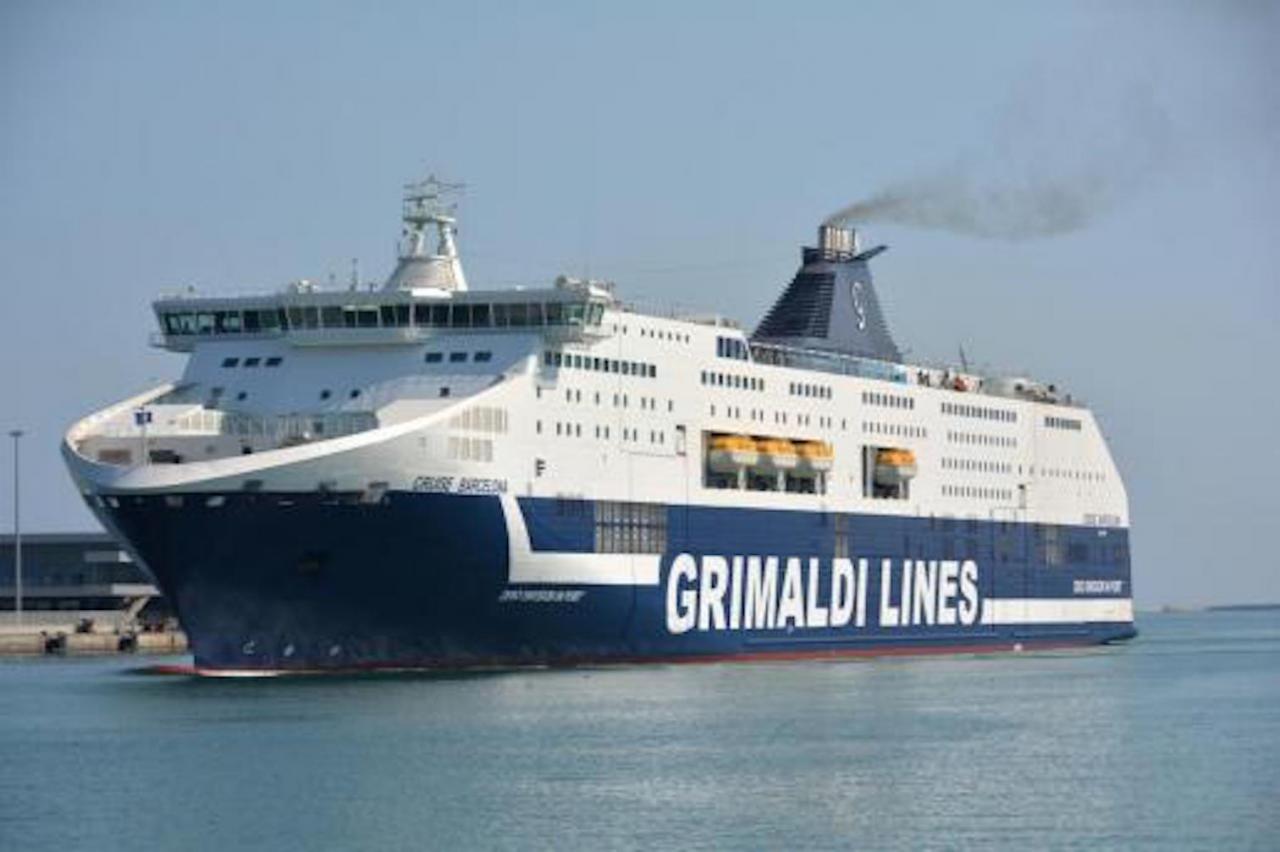 According to the current regulations, GNV and Grimaldi are obliged to stay in inter-island traffic for a minimum one year and run Peninsula routes for two years.

The Grimaldi shipping company will absorb all of Armas-Trasmediterránea's commercial operations in the Balearic Islands and plans to start operations on June 1. Grimaldi plans to create a new company for its Balearic operations.

“It has all the infrastructure in place to do that when its buying five ships from Armas-Trasmediterránea, terminals in Valencia and Barcelona and installations in Balearic ports,” said Antoni Mercant.

GNV plans to begin inter-island services in the first half of July. 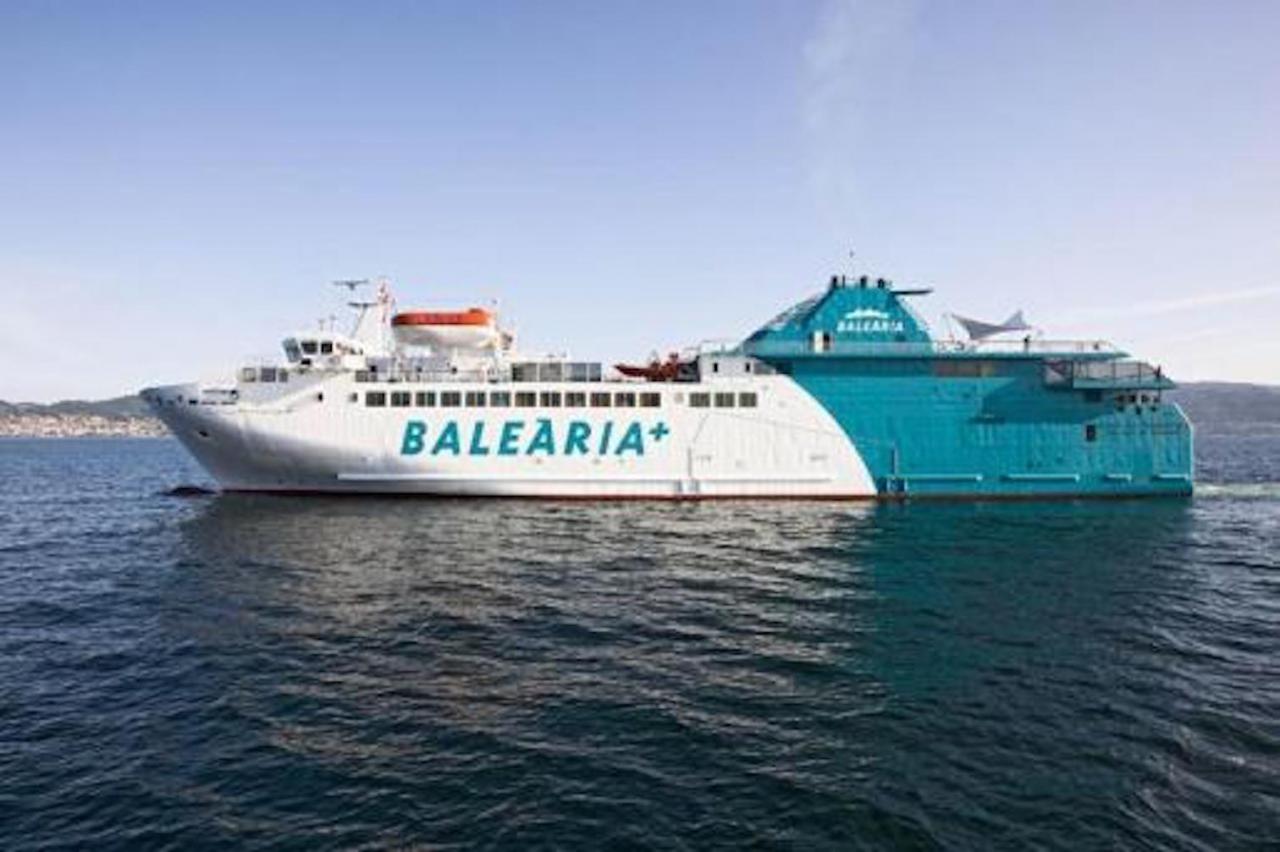