Mallorca shares its love with the UK

Host Laura Whitmore out and about in Majorca. | Joan Llado

Over three million people watched the launch of the new series of Love Island which is back in Mallorca to start getting to know who will go on to win the 50,000 pounds prize money.

ITV has confirmed that the Love Island launch was the most-watched digital channel programme of the year so far for 16 to 34-year-olds. 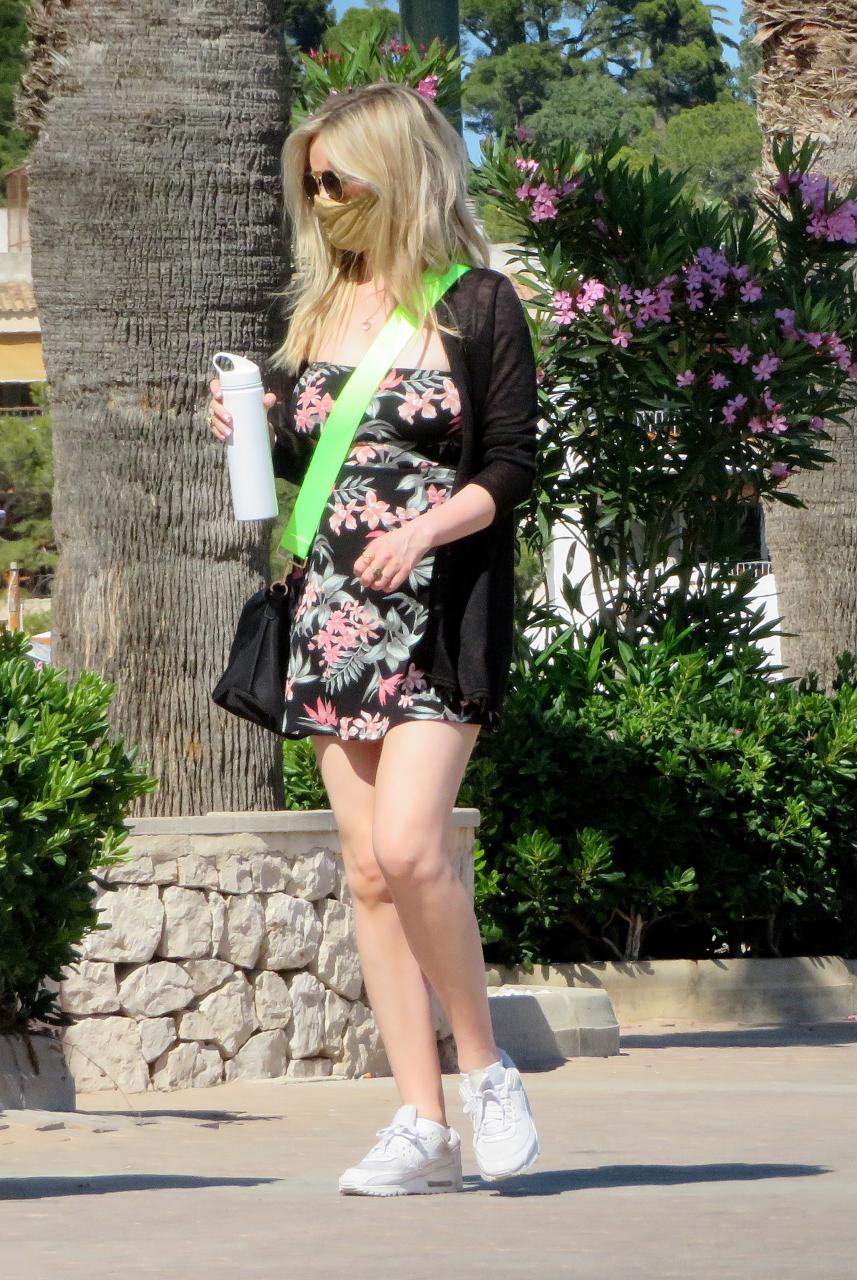 And, from next week, fans of hit police series The Mallorca Files which was filmed exclusively on Mallorca and also shows off the very best locations on the island, can catch up on Alibi which is going to be repeating the first two series with a third still in the balance.

So, if you still can not make it to the island, there is plenty of the very best of Mallorca to watch on British TV at the moment.