The family of a man who died in an electric scooter accident in Portals Nous have filed a claim for his death through their lawyer, Diego Wencelblat.

The City Council now has six months to respond to the claim from the victim’s wife, three children, sister, parents and ex-wife. 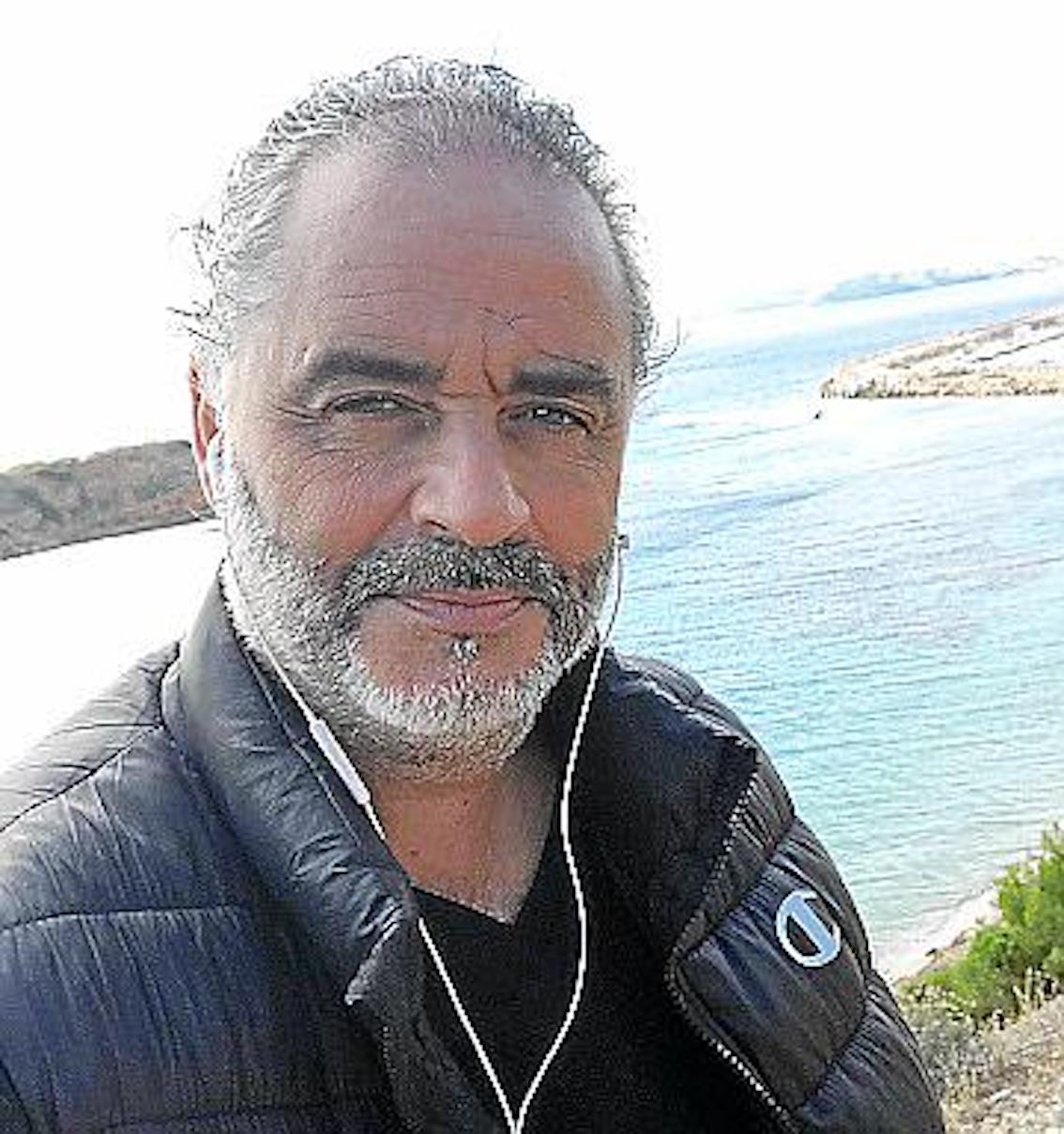 On Monday, June 14, Real Estate Agent, Marcos Blasco, was riding his electric scooter on Passeig de Calvia near Marineland when he hit a pothole. He was thrown several metres and suffered serious head injuries.

He was not wearing a helmet, but according to the Municipal Ordinance, helmets were not mandatory for personal mobility vehicles, or VMPs in Calvia until July 1.

Local Police Officers and 061 Emergency Services were deployed to the scene and paramedics managed to stabilise the victim before transferring him to the Intensive Care Unit at Son Espases Hospital, but Marcos Blasco died from his injuries on June 20.

"Marcos was a great person and very dear to Portals," said one of his relatives.

"God takes the best," his daughter Daniela wrote on Instagram. "Taking care of me from heaven. Dad, I promise I'll fight to make you proud. I will take the world in your name, as you always did.”

In England&Wales there have been 11 rider deaths since 2019. More alarmingly, the death rate shot up this summer with 7 deaths between 8June and 5August ie one rider death every 8 days. All were riding their private e-scooters in public, and hence breaking the law. Average age 37; almost half in their 50s, so not all reckless youths. Almost half involved no other vehicle. Most simply lost control and fell, hit solid objects (eg a fence, a parked car), or into the path of a moving vehicle. In only 2 cases was the driver of another vehicle arrested, one for drunk driving.