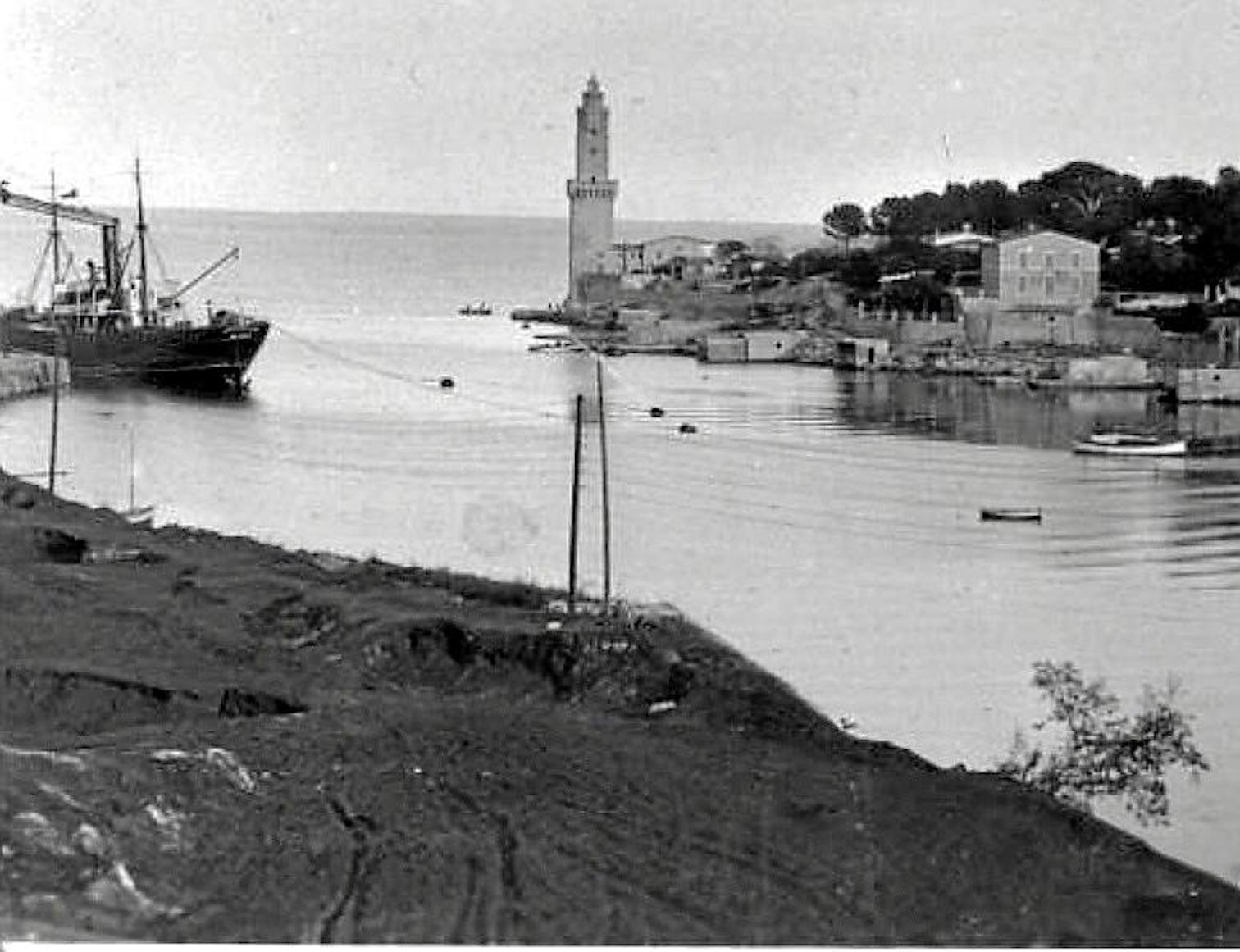 Narciso Cuyàs i Parera was born in Barcelona in 1881 and became a photographer in 1899, launching a dynasty of photographers, which included his sons Narcís and Enric and lasted nearly 100 years.

Their photography bore witness to the transformation of Mallorca, from a traditional Island with no tourism, to how it is today.

The Cuyàs family’s collection includes 12,000 black and white negatives and historical photographs of Sabadell, Valencia, Sitges, Girona and Lleida as well as around 160 snaps of Mallorca. 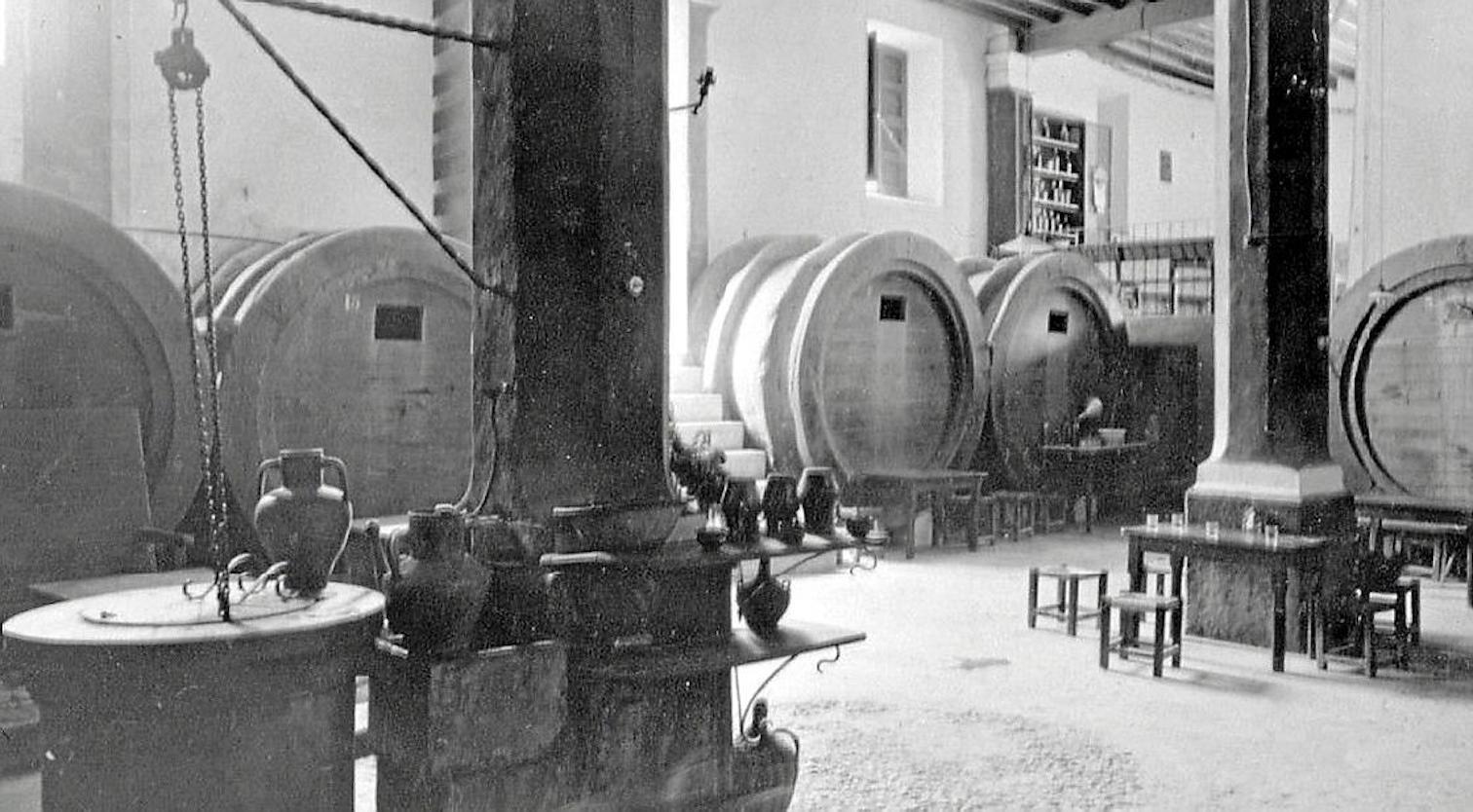 The photos show the beauty of Mallorca, from Miramar to Valldemossa and Puerto Soller, the Formentor hotel, Font del Gall in Pollensa, Carrer de Can Formiguera and some old FFCC wagons in the station at Plaça d’España. 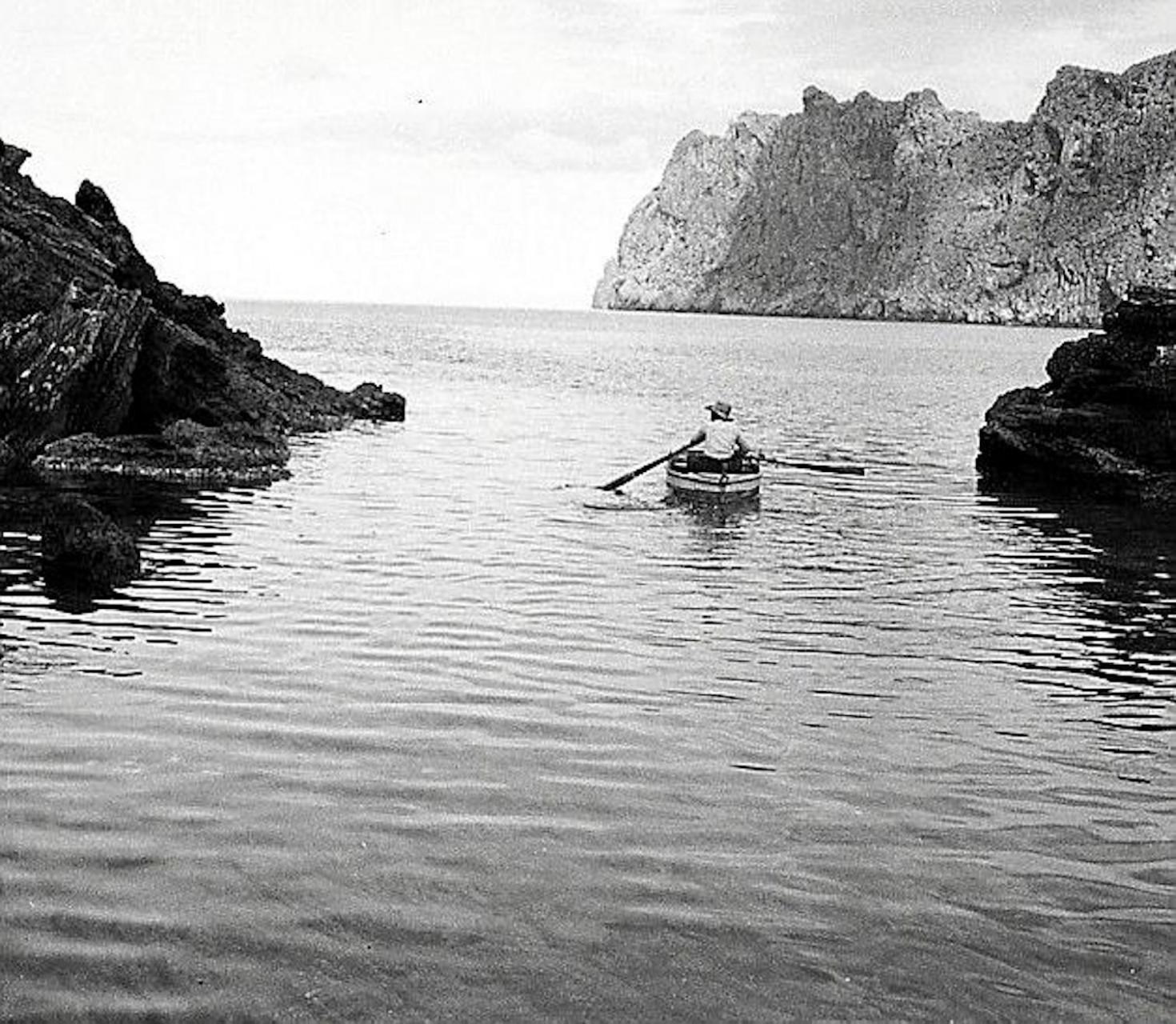 Casa Cuyàs published a collection of Mallorcan postcards in the 1920’s, which proved highly successful, despite fierce competition in the Sector.

When Casa Cuyàs closed down in 1988, Institut de Cartogràfic de Catalunya took over the collection of photographs.