308.37 euros. This is the most that a Spanish pensioner aged 65 or over will have to pay for an Imserso holiday in the Balearics. This price is for a ten-day stay (nine nights) with the cost of transport included.

These are prices for a programme that should have been on sale by around the middle of September. Should have been, but delays to the bidding process for operating these holidays have put the whole programme back. The health ministry’s blessing needed to be obtained; there was a legal challenge from hoteliers to the terms and conditions. These have been just two reasons for the delays to what offers participating hotels an off-season lifeline more important than in the past.

It’s almost a case of beggars can’t be choosers - as hotels have been complaining for years about how little they make from Imserso - but Covid has given Imserso a greater relevance than it would otherwise have had.

Because of this, Imserso has what can seem to be an unfathomably high prominence in the media. These are, when all said and done, cheap holidays for a national tourism market segment not exactly renowned for spending lavishly once in destination. We’ve all either got our own tales of the “pensionistas” or we’ve heard them. I can recall one bar where the proprietor booted them out because all they were ordering was one cortado or one caña and expected him to provide free olives and crisps as well.

This is a generalisation. As with any age group, there are those with greater or less spending power than others. But in general terms, the beneficiaries of Imserso are limited, even if some - and travel agents can be added to hotels in this regard - see comparatively little benefit.

Each year, though, we go through a procedure similar to the previous - one of discontent - that is compounded by the inner workings of the Spanish government. The contracting ministry isn’t the tourism ministry, it is the ministry for social rights, and therein lies just one of the problems.

Social rights is a Podemos portfolio, tourism is PSOE; and it can appear as if they are not pulling in the same direction. The tourism minister, Reyes Maroto of PSOE, is repeatedly invited to offer statements about a holiday programme for which she doesn’t actually have direct responsibility. Not, in truth, that having different political parties involved makes that much difference. The problems can surface even when it is the same party.

Imserso is basically a mess. Hoteliers, apart from the low returns, want nothing to do with it precisely because it is a mess - it’s too much trouble. But this said, it is estimated that the 2021-2022 programme will maintain around 12,000 direct hotel jobs and 85,000 indirect jobs. This is not to be sniffed at, especially in a Covid environment, while for the government, it too can derive benefits. A calculation is that for every euro the government spends on subsiding Imserso, there is a return of 1.56 euros. This calculation is based on the employment. Without the employment, the government would have to pay benefit. In addition, there is tax revenue - income tax, corporation tax and IVA (VAT).

This winter’s programme has 816,000 places, meaning 816,000 Spanish tourists opting for one of the packages. It’s not yet known how many of these places will be in the Balearics, but in the past they have represented some ten per cent. The overall number is down. In 2018, for example, there were 1,350,000 places, of which the Balearics had 169,000, and when one talks about the Balearics, hotels are principally concentrated in Playa de Palma and Palmanova-Magalluf. Eighty or ninety thousand when spread over several months. It’s not a lot.

Because of the delay, two providers, neither of them connected with the official Imserso programme, have gone ahead and started selling their own “social tourism” packages - one is Mundosenior, which is the Avoris travel agency, and the other is Club de Vacaciones (the El Corte Inglés travel agency division). There is absolutely nothing to stop these agencies offering holidays, but the complaints then come from the official providers that they look like Imserso, when they are not, and end up confusing customers.

Confusion? I’d say so. Imserso is a mass of confusion. There is talk of the need to completely overhaul the programme, and the necessity is clear enough. These two agencies do perhaps point the way. If they can offer their own holidays at prices not dissimilar to the official ones, then let them do so.

The European Commission has announced a deadline of December 3 for the conclusion of its investigations into the sale of Mallorca-based airline Air Europa to Iberia.

Competition concerns in Brussels relate to some seventy national and international routes. Margrethe Vestager, executive vice-president of ‘a Europe fit for the digital age and competition’ (this is her title), says that although the financial situation of many airlines remains fragile, there are signs of demand recovering. It is therefore “important to ensure that the recovery of the airline sector takes place in a competitive environment that preserves enough options for travellers”. 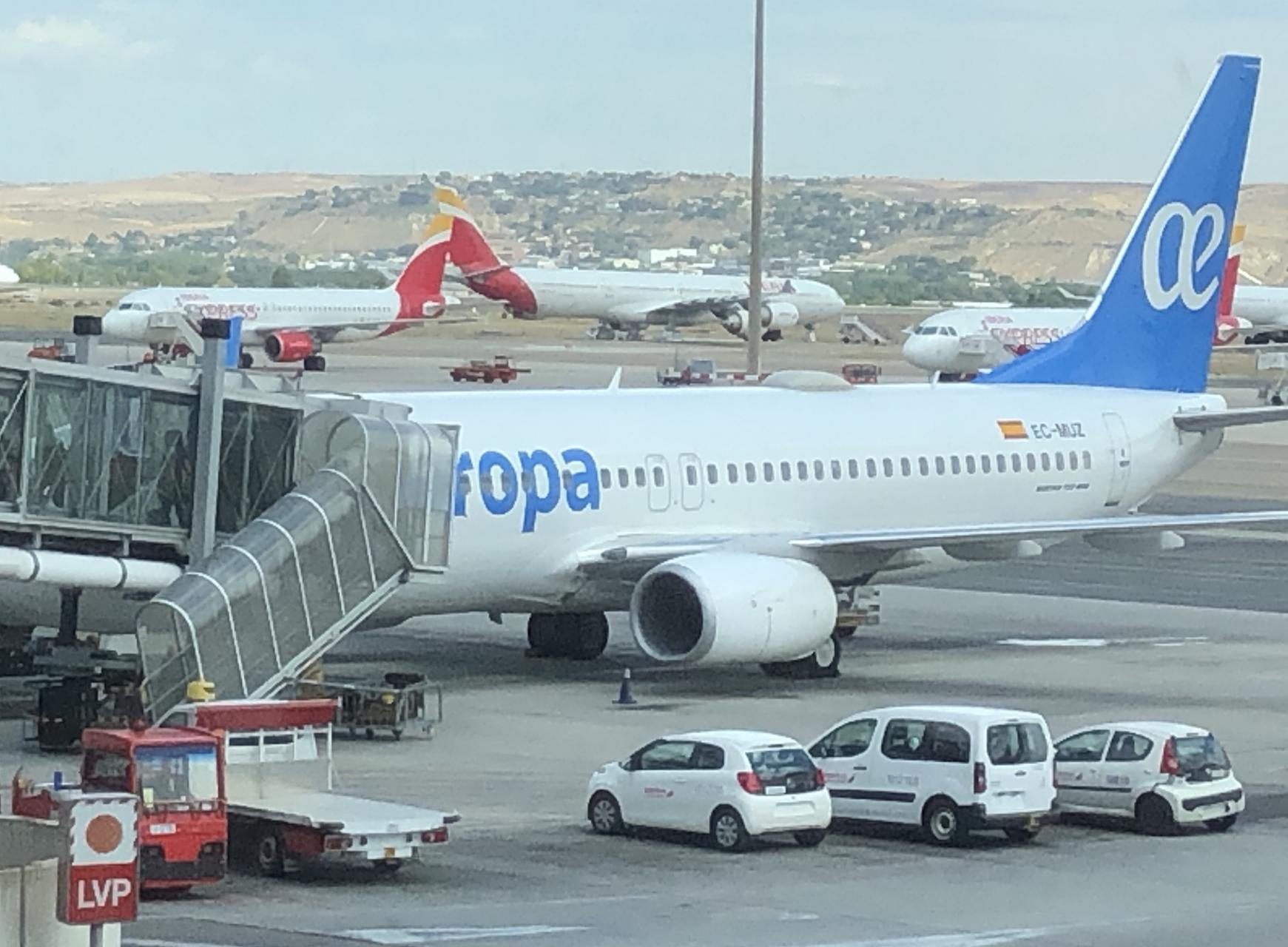 The noises coming out of Brussels don’t sound terribly encouraging. If the sale is finally vetoed, the fragility that Vestager refers to applies to Air Europa, which has received over 600 million euros of Spanish government aid but needs more. For Iberia, the purchase has always made strategic sense, as it has to the Spanish government because Madrid-Barajas would be converted into one of Europe’s major air traffic hubs.

But Iberia has also let it be known that it is prepared to walk away. The decision to do so or not may be taken out of its hands by the European Commission. If the sale is vetoed, the consequences for Air Europa look dire - quite possibly terminal. Purchase by Iberia looks to be the only way out of the financial hole that Air Europa finds itself in. A no from Brussels and around 3,500 jobs will be at risk.